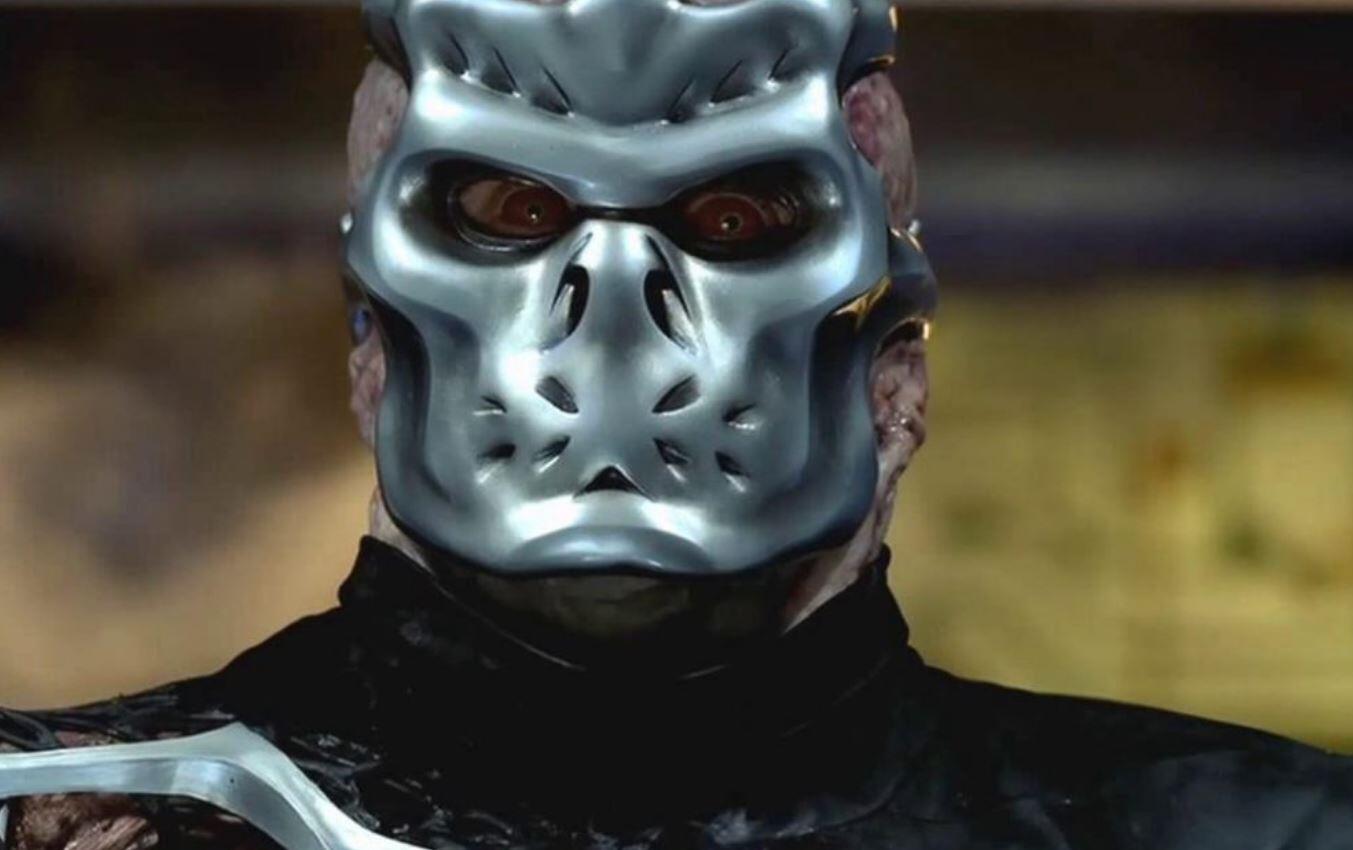 One of the most appealing reasons for horror fans to attend horror conventions is to meet their favorite stars. It’s become a popular tradition for horror icons, like Friday the 13th franchise veteran Kane Hodder for example, to appear in costume for photo shoots with fans. And while Kane Hodder has made a number of appearances geared up in character as Jason Voorhees, one of his next appearances will mark a first for the experienced actor. He’ll be showing up as “Uber Jason”, the cybernetically-enhanced version of Jason Voorhees best remembered from the climax of Jason X.

The event will allow you to take photographs alongside Kane Hodder in his Uber Jason outfit, but only on the specific date of March 14. He will, however, be attending the event all weekend long for autographs and photo shoots. But if you want to see him in the Jason X outfit, you will need to be there on March 14.

Kane Hodder will be appearing as Uber Jason from Jason X at the Monster Mania horror convention on March 14, 2020, in Cherry Hill, New Jersey.

It’s nice to see Jason X get some love after all these years. While the film didn’t exactly feel like the most genuine sequel at times – it was still a fun slasher romp and a lot better than not getting a new Friday the 13th film at all which has been the case for a decade now.

You can head over to the official Monster Mania convention website for more information regarding the event.

How do you feel about Kane Hodder dressing up as Uber Jason for the event? Are you excited to see him once again make an appearance in his over the top futuristic Jason X look? Let us know in the comments section down below!