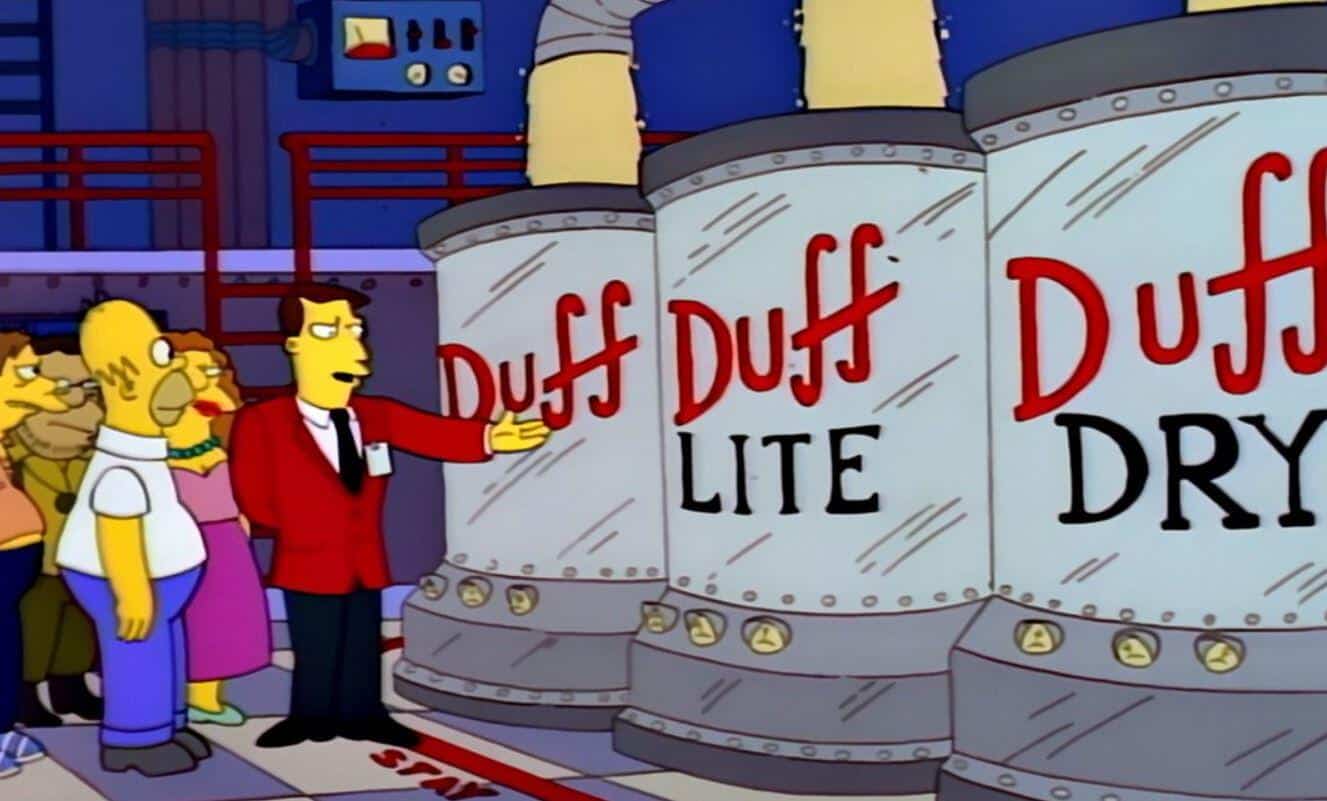 One of the most interesting perks that being a Disney Plus subscriber has is that you’ll receive access to the near entirety of The Simpsons. While some fans are excited to watch some of their favorite episodes of the hit series, others are disappointed, as it turns out the show hasn’t been presented in the best way possible. It turns out that The Simpsons episodes from before 2009 have been cropped. The Simpsons was originally produced in a 4:3 aspect ratio which has since been altered and cropped to fit a 16:9 aspect ratio.

While it may not seem like that big of a deal to some, it means the world to many fans of The Simpsons. For example, not only does it simply alter the original way the show was first aired – which has been considered perfect by many – but such an action comes with a hefty price. This includes many of the sight gags which the episodes were once famous for. Because of the cropped aspect ratio, a majority of jokes have been essentially ruined.

All the classic Simpsons episodes on Disney+ are in cropped widescreen format — this means you miss out on tons of great visual jokes, like how Duff, Duff Lite and Duff Dry all come from the same tube. pic.twitter.com/cTy9adulFl

Not only are the classic Simpsons episodes on Disney+ awkwardly cropped, but they’re stretched in a lot of places too. Bart’s head looks 4 inches wider here: pic.twitter.com/fCpmTPasGj

If you think only hardcore fans care about the issue, you’d be wrong. Matt Groening who created The Simpsons previously brought up the issue during a DVD commentary of the show back in 2006. As he explained,

“I don’t want to see this thing being stretched,” Groening says, noting The Simpsons, at the time, wasn’t a widescreen show. He adds: “I know you think you’re getting your money’s worth from your widescreen TV, but, forget it. Watch it in the right aspect ratio!”

You can listen to the above quote in the Twitter video below:

“Matt Groening was ahead of the game back in 2006 when he complained about THE SIMPSONS being butchered for widescreen televisions:”

Matt Groening was ahead of the game back in 2006 when he complained about THE SIMPSONS being butchered for widescreen televisions: pic.twitter.com/98CtjNsv7Q

It’s definitely unfortunate that the show has only been released in such a specific way which effects its intended aspect ratios. The move not only upsets a large number of hardcore fans of The Simpsons, but the creator Matt Groening himself.

What do you think of this? Are you satisfied with how The Simpsons is presented on Disney Plus? Tell us in the comments below!

Continue Reading
You may also like...
Related Topics:Disney, Disney Plus, the simpsons