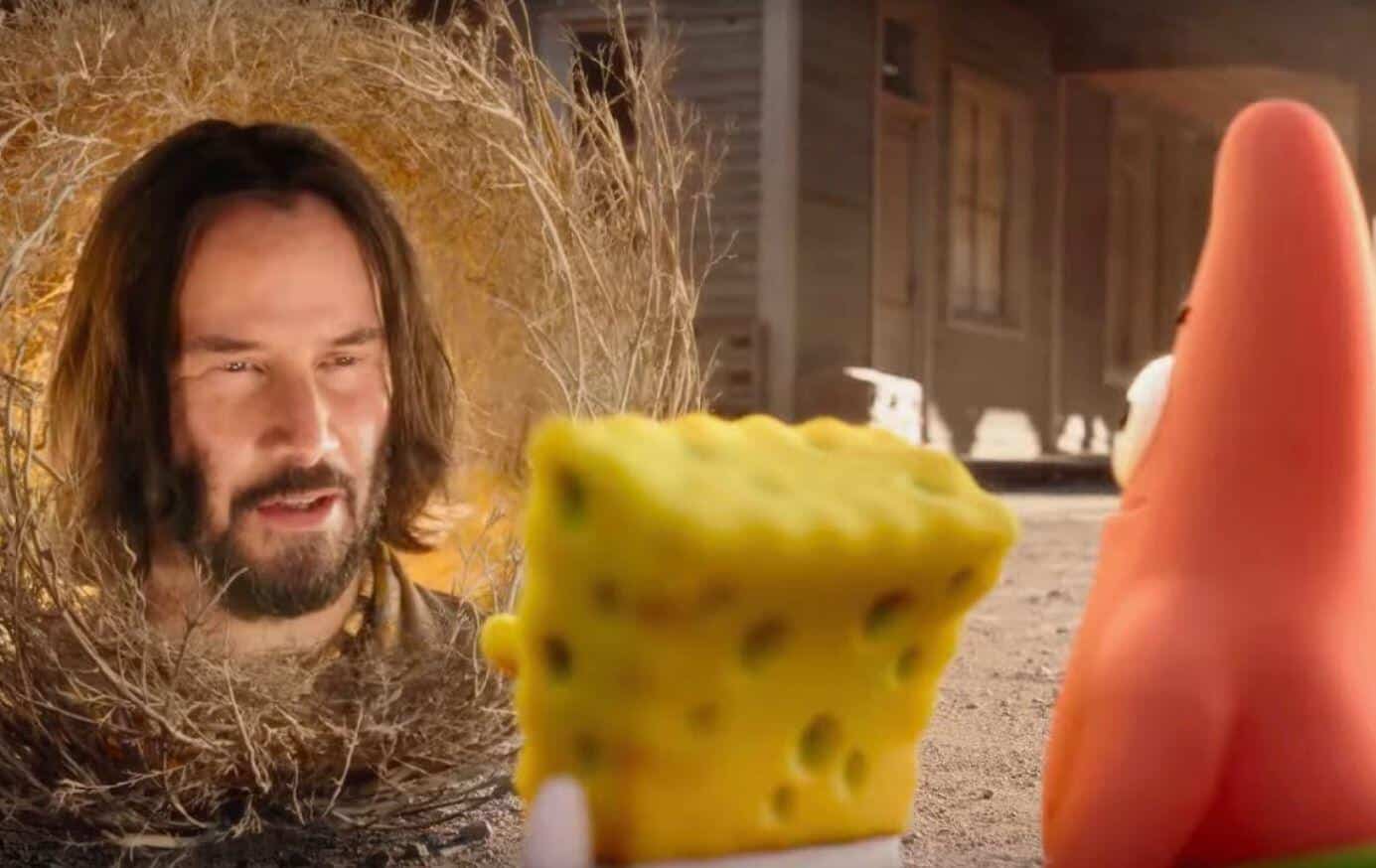 It’s been 15 years since the first SpongeBob SquarePants movie hit theaters, and 4 years since the second one titled The SpongeBob Movie: Sponge Out of Water was released. And because the second film made a whopping $325 million worldwide, it makes sense that Paramount has announced a third film based on the hit Nickelodeon series titled The SpongeBob Movie: Sponge on the Run. And today brings us the first official Sponge on the Run trailer – check it out down below!

It’s worth noting that this movie will be the first SpongeBob movie animated entirely with CGI. It’ll be an interesting new interpretation of the modern day classic cartoon character and his friends. Keanu Reeves also interestingly appears.

It’s also been revealed that the film will tie into the upcoming spin-off Kamp Koral, which sees a 10 year old SpongeBob meeting his friends for the first time at summer camp.

“SpongeBob SquarePants, his best friend Patrick Star and the rest of the gang from Bikini Bottom hit the big screen in the first-ever all CGI SpongeBob motion picture event. After SpongeBob’s beloved pet snail Gary is snail-napped, he and Patrick embark on an epic adventure to The Lost City of Atlantic City to bring Gary home. As they navigate the delights and dangers on this perilous and hilarious rescue mission, SpongeBob and his pals prove there’s nothing stronger than the power of friendship.”

The film was directed by series writer Tim Hill, who wrote the screenplay with Michael Kvamme, alongside Jonathan Aibel and Glenn Berger. The voice cast of the original series and films will be returning for the new installment.

What did you think of the trailer for The SpongeBob Movie: Sponge out of Water? Are you excited to see another theatrical film featuring SpongeBob SquarePants? Let us know in the comments section down below!

Continue Reading
You may also like...
Related Topics:Keanu Reeves, Nickelodeon, Sponge on the Run, Spongebob Squarepants