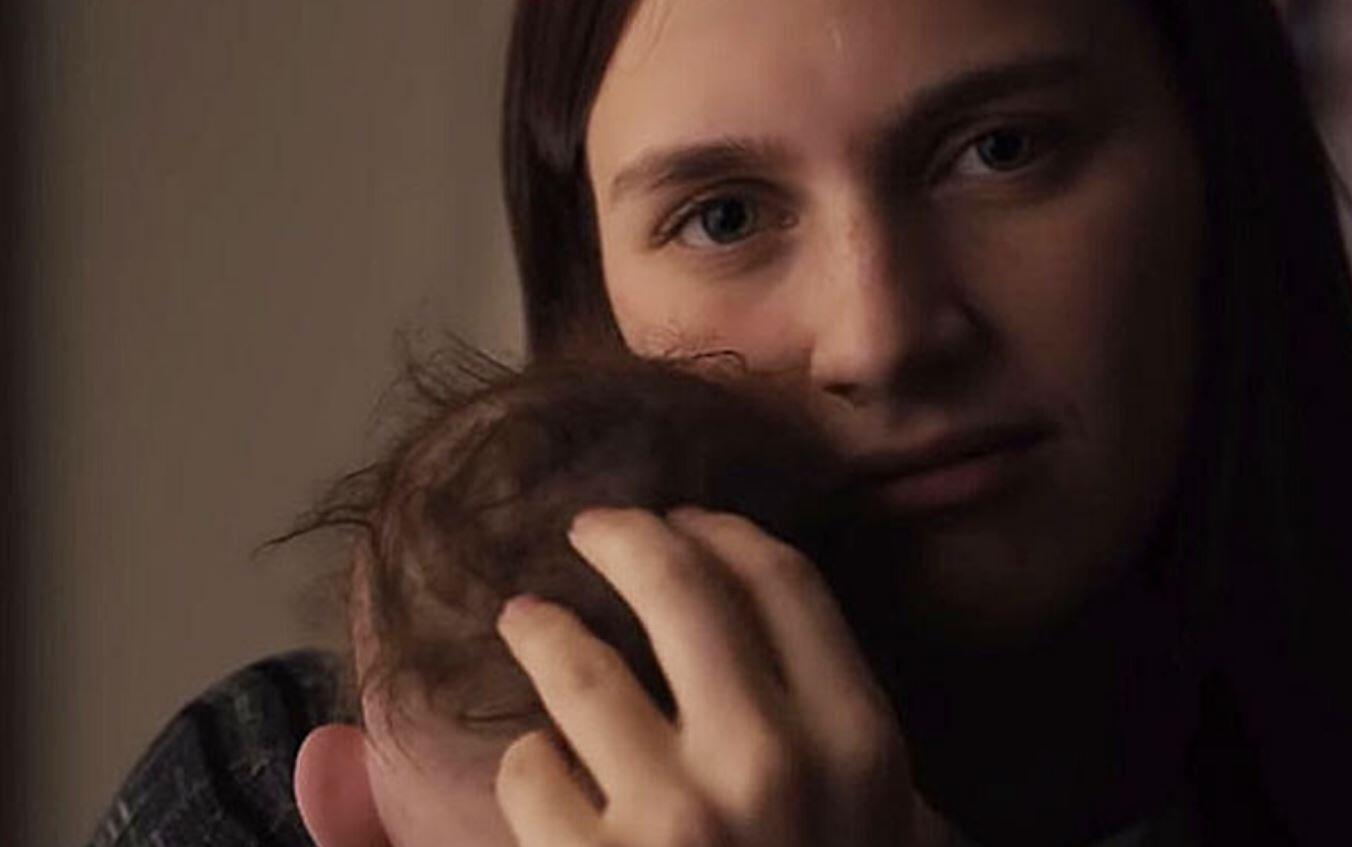 Director M. Night Shyamalan is still working his way through Hollywood, following up his recent release Glass with an upcoming Apple TV+ original series titled Servant. The show takes advantage of most viewers’ inherent fear of creepy dolls to introduce the Reborn Doll, which you can see in the new trailer down below. It’s an eerily realistic interpretation that seems to have put most other creepy baby dolls to shame.

The new trailer for Servant depicts the creation of the Reborn Doll, which a couple receives after losing the life of their own child named Jericho. The doll is intended to be a therapeutic device in an effort to bring the couple peace, but as you can tell by the atmosphere of the footage, it’ll likely only bring an intense feeling of horror.

“The half hour psychological thriller follows a Philadelphia couple in mourning after an unspeakable tragedy creates a rift in their marriage and opens the door for a mysterious force to enter their home.”

The new series stars Lauren Ambrose and Toby Kebbell as the two unfortunate parents who lose their child and attempt to find peace with the Reborn Doll. Nell Tiger Free will portray their nanny. Rupert Grint also plays a role in the series.

It definitely sounds like an interesting new project for M. Night Shyamalan, which should bring in more viewers for Apple TV+. Hopefully the series lives up to expectations set by the previous works of Shyamalan.

How do you feel about this new trailer for the Apple TV+ series Servant? Are you excited to see what M. Night Shyamalan has to offer with this new series? Let us know in the comments section down below!