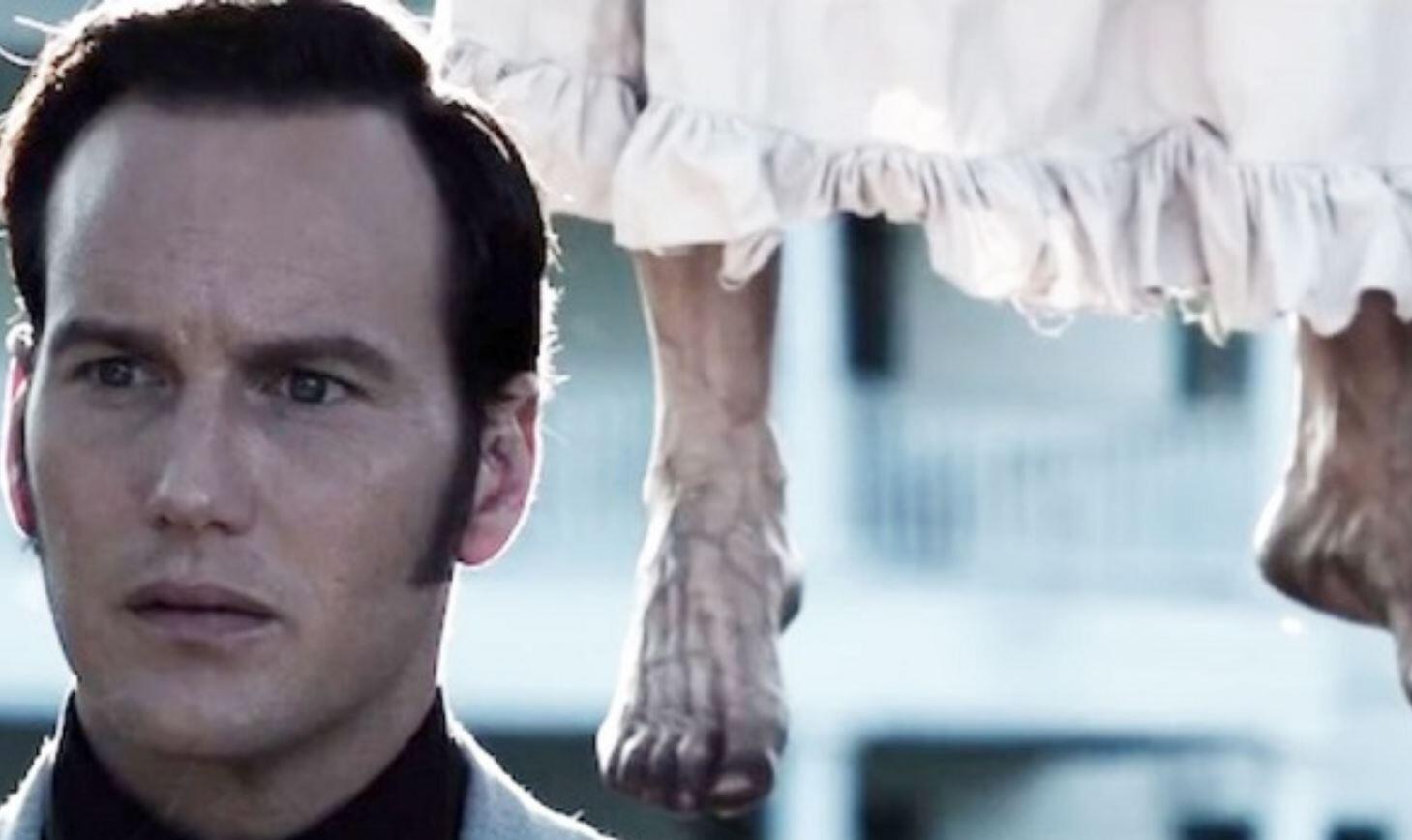 One of the most massive horror franchises in recent years began with The Conjuring. The successful horror film directed by James Wan has so far spawned one direct sequel and a plethora of spin-offs, including an entire trilogy of Annabelle movies. But that’s no where near the end for the horror film series, and The Conjuring 3 will soon be on the way.

While fans were lucky enough to have seen Ed and Lorraine Warren appear in this year’s Annabelle Comes Home, it’s The Conjuring 3 that everyone has been asking for. And, finally, star Patrick Wilson who plays Ed Warren has shed some light on The Conjuring 3.

“The process [of making Conjuring 3] was fantastic, and it’s a much different feel,” he said to the outlet. “It’s still the same bones; it’s still very much Ed and Lorraine. Again, we are pushing our characters to places they haven’t gone, but the film will be a really nice addition because it’s definitely a different beast. Pun intended.”

It’s certainly nice getting to hear Patrick Wilson have so much faith in the new film – especially when he’s able to reassure fans it will be both familiar and new. Actress Vera Farmiga, who plays opposite Patrick Wilson as Lorraine Warren, also recently had good things to say when filming first started. As she previously stated:

“Conjuring 3 will be a doozy,” Farmiga recently told EW. “It will be big. So for me, visiting these characters [in Annabelle Comes Home], it’s like practicing your scales and doing a few arpeggios before having to dive deep into the next one. Because the next one is massive.”

“The Conjuring 3 will be about a man on trial for murder who claims he was possessed by a demon.”

The Warrens return in The Conjuring 3 next year on September 11, 2020.

How do you feel about what Patrick Wilson said regarding The Conjuring 3? Are you excited for the new horror sequel? Let us know in the comments section down below!