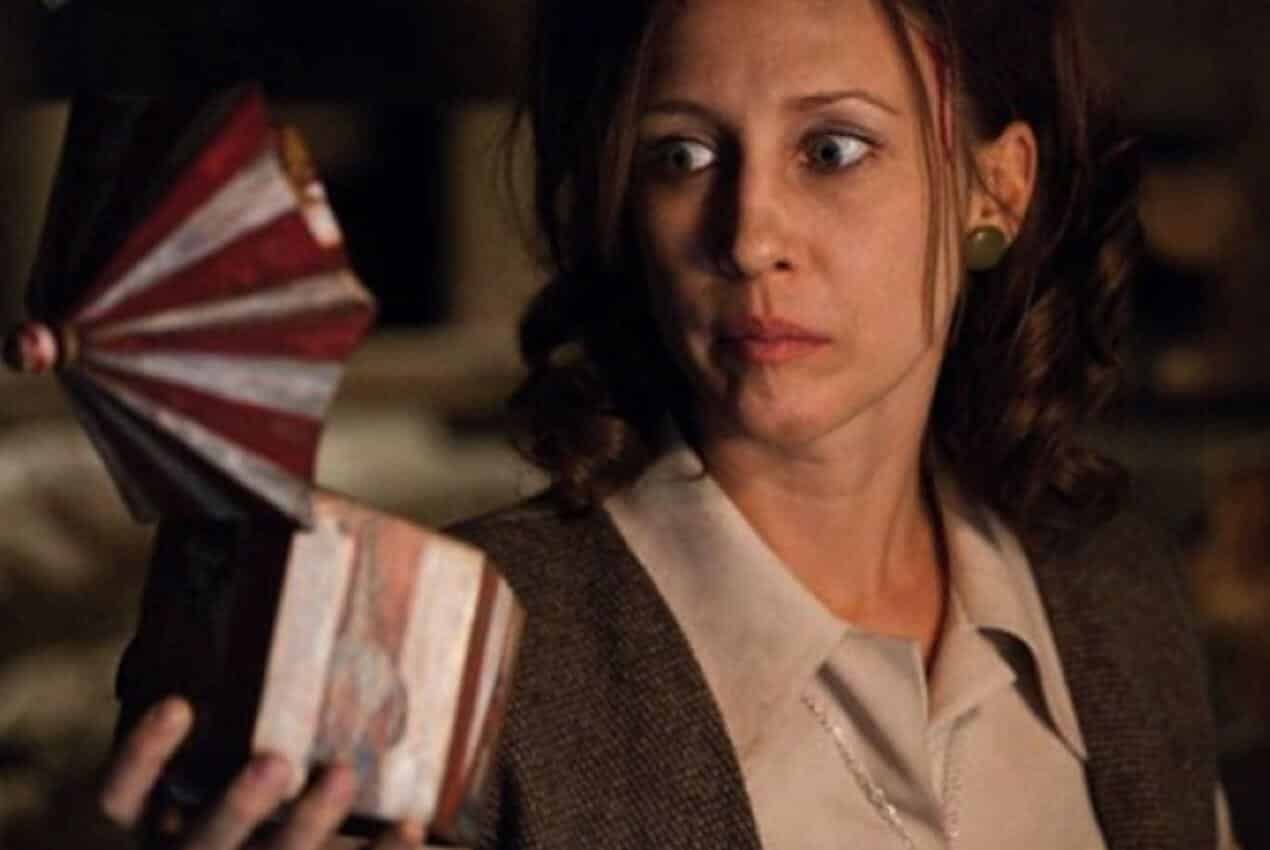 The Conjuring franchise continues to expand. While Annabelle Comes Home will bring Ed and Lorraine Warren back to the big screen, their next massive outing will be next year when The Conjuring 3 hits theaters. Stars Patrick Wilson and Vera Farmiga will reprise their iconic interpretations of the real-life paranormal investigators, the Warrens.

While James Wan won’t be directing this installment – that honor goes to Michael Chaves – the movie is still shaping up to follow in its predecessors’ spooky footsteps. In fact, Vera Farmiga herself has voiced her excitement with EW now that filming has started.

“Conjuring 3 will be a doozy,” Farmiga recently told EW. “It will be big. So for me, visiting these characters [in Annabelle Comes Home], it’s like practicing your scales and doing a few arpeggios before having to dive deep into the next one. Because the next one is massive.”

The actress also shared a picture of her with costar Patrick Wilson via Twitter.

While the other spin-offs in the franchise have been wildly successful at the box office, and Annabelle Comes Home itself will also determine what films come next, it’s this main series of Conjuring movies that continue to be the most special. After all, they’re the ones most closely based on the Warrens’ case files, and that makes it much more fun for horror fans.

The Conjuring 3 will be about a man on trial for murder who claims he was possessed by a demon.

The Warrens return in The Conjuring 3 next year on September 11, 2020.

Are you excited for the next installment in the main series of Conjuring films? How do you think the film will turn out for the characters of Ed and Lorraine Warren? Let us know in the comments section down below!