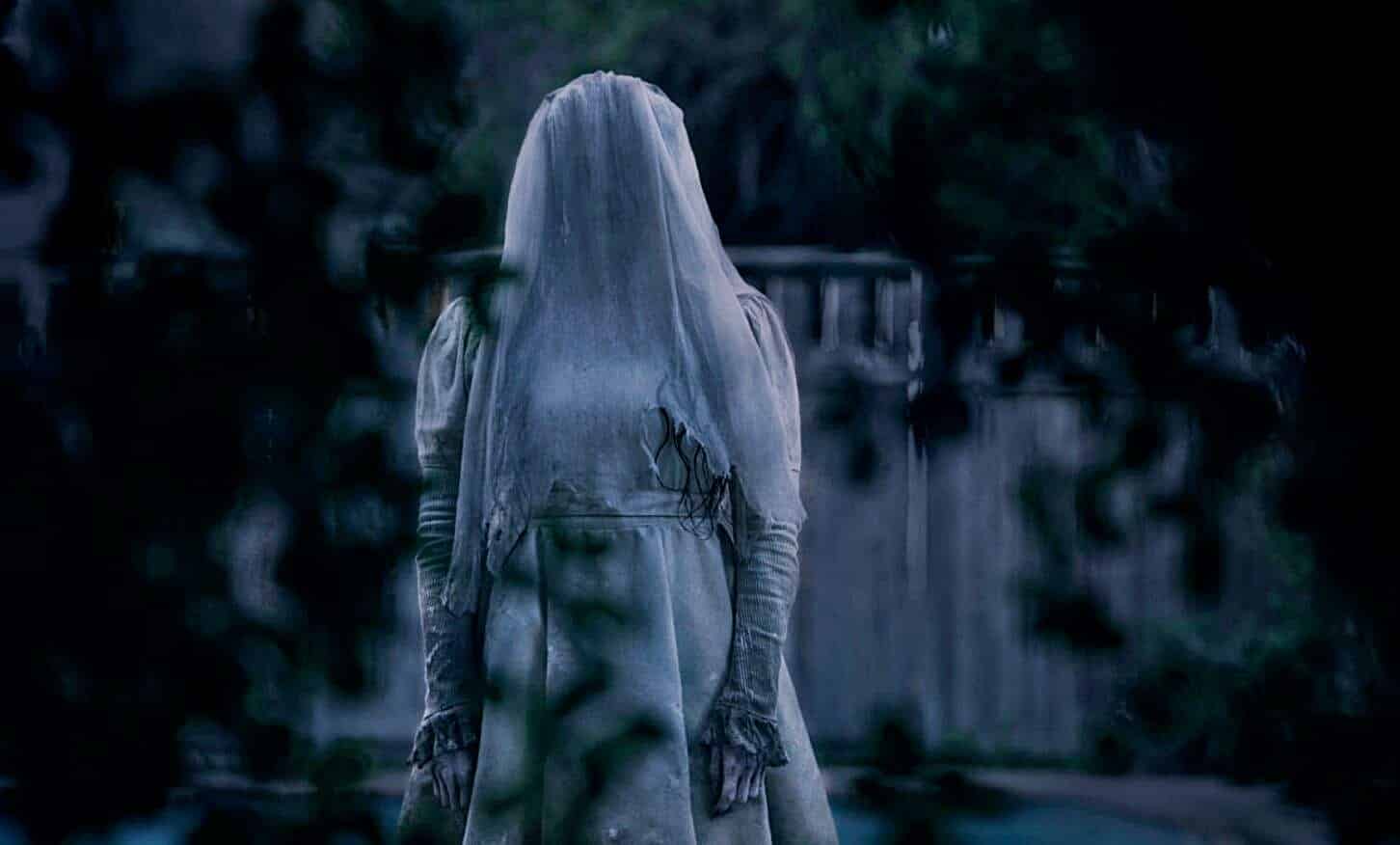 The Curse of La Llorona opened this weekend to decidedly mixed results. While critics despised the film, it ended up having a healthy box office opening, passing expectations to earn 26.5 million in the top spot.

Spoiler warning for his upcoming comments:

“There was a lot of discussion about it. There is actually a scene that was going to be at the end of the movie where at the very end of the film we shot Linda’s character [Anna], who hands over the necklace to Raymond [who plays Rafael], you know, for safekeeping. And Raymond says that he knows someone who can keep it safe and that they’re on the East Coast and they handle this sort of thing.”

“The scene was really cool and I think everybody really liked it. But we felt like it was too heavy-handed, like just trying to lay in all these connections to [The Conjuring].”

Personally, I see both sides of the coin for this issue. While the lack of Conjuring connection is puzzling, I respect Chaves for opting against these scenes because of their execution. The Nun had similar scenes that made a connection to The Conjuring, but these moments were ultimately too slight to have an impact, rather feeling out of place.

The Curse of La Llorona is currently playing in theaters everywhere.

What did you think of the movie if you’ve already watched it? Would you like there to be a stronger connection to The Conjuring? Be sure to tell us all of your thoughts in the comments down below!

Continue Reading
You may also like...
Related Topics:Horror, The Conjuring, The Curse of La Llorona