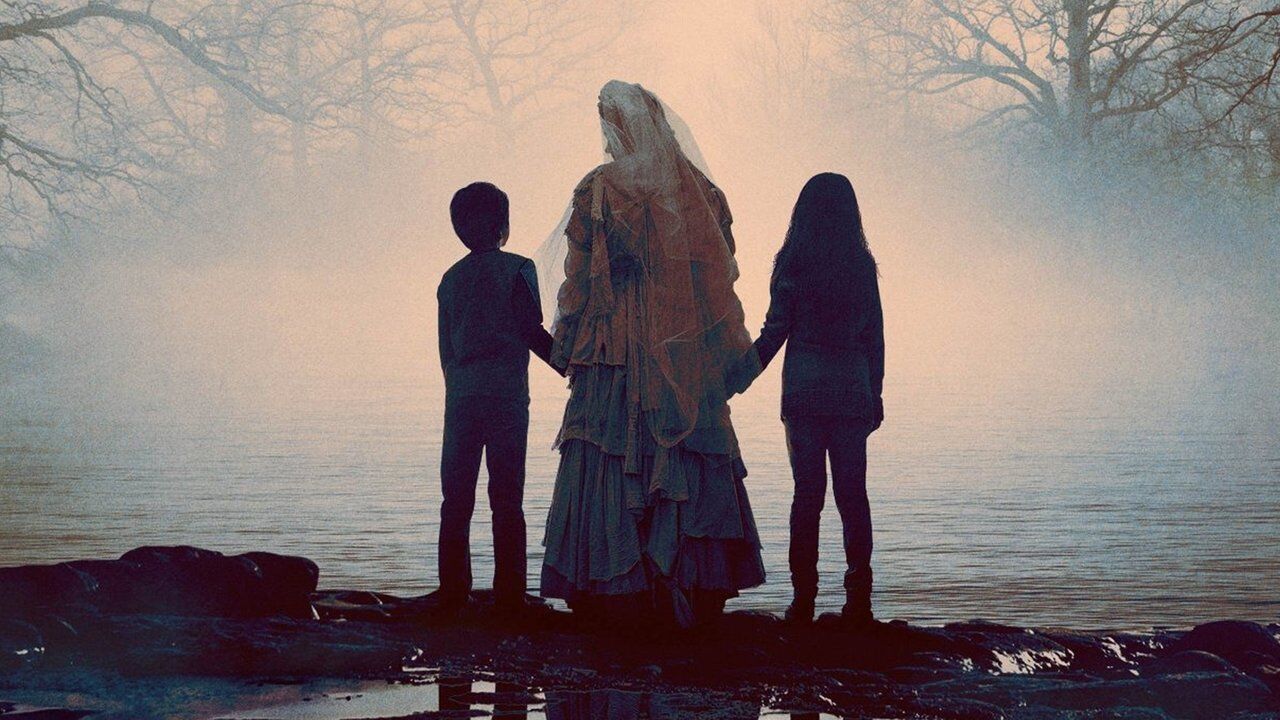 The Conjuring Universe has spawned several successful horror entries that have connected with both critics and audiences alike, leaving many optimistic for their latest spinoff The Curse of La Llorona. Despite boasting an intriguing premise, the film sadly represents a new low for the Conjuring brand, failing to provide substance or scares to the proceedings.

The Curse of La Llorona is based on a Mexican folktale, with the film adaptation following a social worker and single mother Anna (Linda Cardellini), who stumbles upon two tied up children. When she sets them free, she triggers a supernatural force that begins to follow her family.

Off the bat, The Curse of La Llorona fails on a conceptual level. Taking a cultural folk tale is inherently interesting, but when the film strips all of the culture out of it, the final product is more or less soulless. I can’t blame Linda Cardellini, who gives a steady performance throughout, but the decision to have this movie follow an outsider rather than someone connected to the folklore in a deeper sense is just puzzling. The character Patricia (Patricia Velasquez), who has the deepest connection to the lore with her kids, ends up being played as a hysteric mad woman.

Even most horror movies are able to find joy amongst their faults, but The Curse of La Llorona is a slog from start to finish. Missing the gothic aesthetics of James Wan or the steady experience of Shazam’s David Sandberg, director Michael Chaves struggles to give this film much of a pulse. The shaky camera work and dim lighting isn’t executed with any style or thought, with the flat execution doing little to spice up the film’s jump scares.

Poorly-executed jump scares haunt La Llorona like a spectral creature. Chaves’ film has little bite despite its R-rating, meaning the only avenue for scares comes from the drawn-out jump scare sequences. Judging by the laughter from my packed-audience, it’s clear that these sequences that once made the series famous have become played out with audiences.

It’s even more noticeable when the film is a paper-thin excuse for these “scares”. Tobias Iaconis and Mikki Daughtry’s script does the bare minimum from a story and character perspective, never giving this world much-needed personality or creativity. Style touches like setting the film in the 1970s add nothing, while the film fails to ever engage its audience with its world.

The Conjuring series has had its strikes outs, but The Curse of La Llorona is about as empty and dull as it gets.

Continue Reading
You may also like...
Related Topics:The Conjuring, The Curse of La Llorona