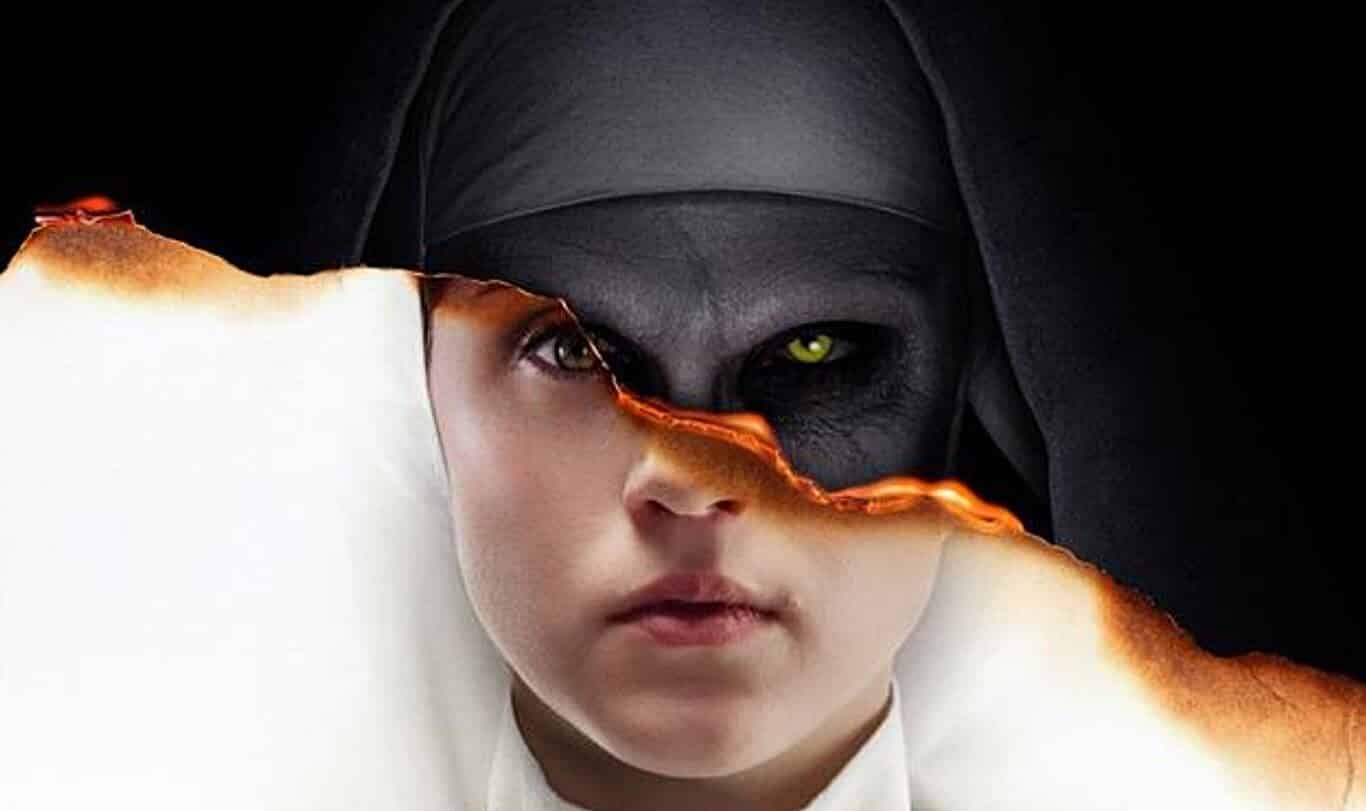 The Conjuring Universe has done the improbable of establishing a horror cinematic universe on the big screen. That being said, the series recent entries have hit a snag when it comes to the critics. Last year’s The Nun was unanimously panned (26% on Rotten Tomatoes), with their upcoming film The Curse of La Lorna not faring much better so far (38% on Rotten Tomatoes). That being said, I enjoyed The Nun quite a bit, and audiences seemed to as well considering the film’s successful box office run (365 million worldwide). With that success, Warner Brothers have already greenlit a The Nun 2.

According to Deadline will be written by Akela Cooper. Cooper has worked on TV series like Luke Cage and American Horror Story, as well as making her big screen debut with last year’s Hell Fest.

Akela Cooper is set to write the screenplay for ‘THE NUN 2’. (Source: https://t.co/hRllFiEV3l) pic.twitter.com/DXgmnfzUBE

Hell Fest to me was a film with limitless potential, trying to give a satirical spin on the slasher genre that has sorely been missed. Sadly, Cooper’s script missed the mark when it came to clever dialogue or well-established characters, but I do think it a good first effort as far as the concept goes. Considering Cooper is working with a more established universe and higher production values, there is potential for this The Nun sequel to work.

The Nun to me is a movie that was misperceived by audiences, being much more akin to a spooky thrill ride than a haunting horror movie. If this sequel can continue to build on what the original established, there is potential for critical redemption.

Are you excited for The Nun 2? Do you think this is a good choice for the writer? Be sure to tell us all of your thoughts in the comments down below!

Continue Reading
You may also like...
Related Topics:Hell Fest, Horror, The Nun, The Nun 2