‘The Simpsons’ Michael Jackson Episode Absent From Disney Plus 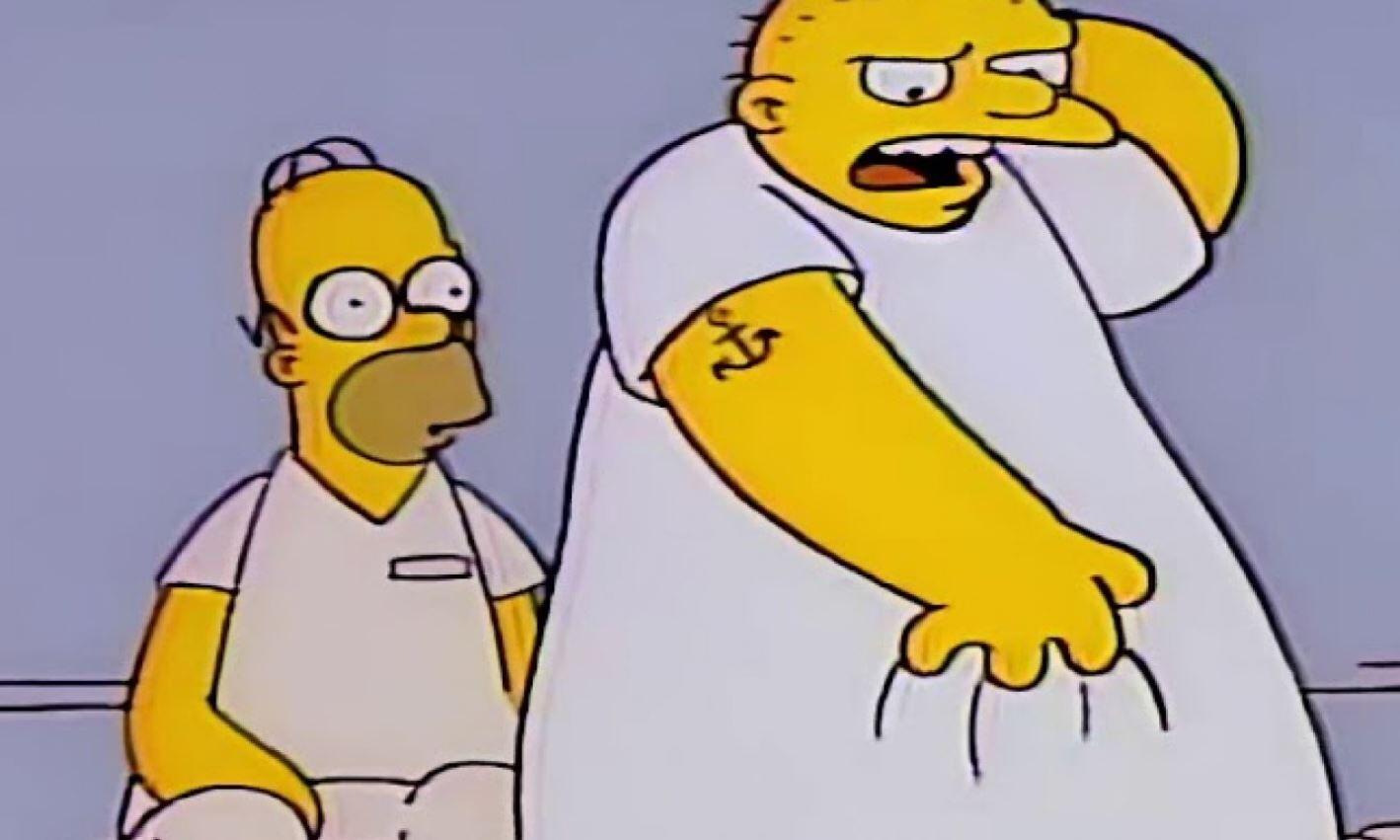 Earlier this week, the long awaited Disney streaming platform, Disney Plus, was released to the public – well, some of them, some of us have to wait to March to get our House of Mouse fix. While there have been a few snags along the way, overall the reception has been mostly positive. One of the biggest selling points (other than The Mandalorian of course) has to be the entire back catalogue of The Simpsons episodes that are available – thanks to the recent acquisition of 20th Century Fox by Disney. However, fans have noticed that there is a notable absence in the earlier seasons, and no, we’re not talking about the correct aspect ratio.

As the credits rolled on the Season 2 finale, Blood Feud, fans were settling in ready to watch the Season 3 opener, Stark Raving Dad, only to be confronted with Mr. Lisa Goes to Washington – the second episode of the third season. But why is this episode missing from the lineup? Simple – Michael Jackson.

For those of you who don’t know, Stark Raving Dad saw Homer Simpson being sent to a Mental Institution after going to work in a pink shirt. Whilst committed, he meets fellow patient, Leon Kompowsky – a man who believes himself to be Michael Jackson, voiced by the singer himself, credited as John Jay Smith.

So it seems that the Simpsons episode “Stark Raving Dad” did not make it to Disney+. I’m guessing Disney didn’t wanna take any chances with the controversy surrounding it. pic.twitter.com/R3lV6L5UrO

The removal of the episode from the platform follows the situation on television, which saw the episode removed from circulation after the allegations of abuse made against Jackson cane to the forefront again after the airing of the documentary Leaving Neverland.

Whilst the allegations against Jackson have never been proven, the episode would likely be seen as a source of controversy were it to have been included with the others. It’s likely that both Disney and the shows creators believed that this would be the best course of action.

If you’re lucky enough to have Disney Plus, you can check out every other episode of The Simpsons now.

What do you think? Are you disappointed by Disney’s decision for The Simpsons? Do you think it should have been removed from Disney+? Let us know below!