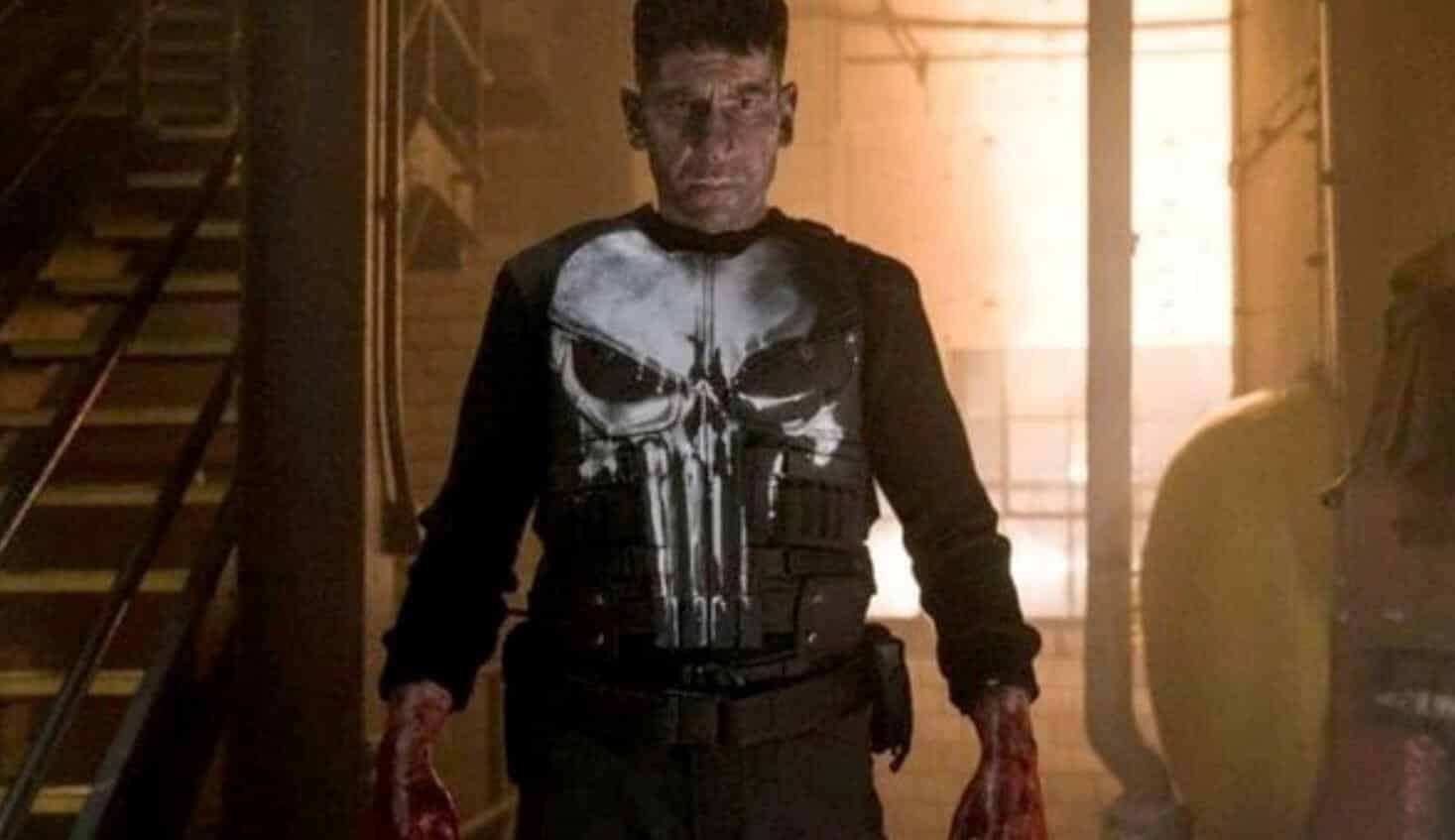 It seems like forever ago, but before Disney offered Disney Plus with the future promise of several new Marvel television shows, we had Netflix bringing us a variety of original Marvel shows. One of the few to be prematurely canceled was The Punisher, which ended shortly after its second season.

Obviously with the onslaught of Marvel content being produced for Disney Plus, and fans still being eager as ever for a return of Jon Bernthal’s Punisher, the actor was asked about the possibility of returning to the role. And it turns out he’s actually quite open to another incarnation of The Punisher, based on how much he happens to love the character:

“Yeah, man, look, you know how it is. We know nothing about that process, and I welcome that. I love playing Frank. I love the Frank fan base. I love how much he means to people in the military community and the law enforcement community, the comic book fans are the best fans in the world. I care about the guy in my heart. So I was super grateful for the opportunity. And I think, like I said, to me, it’s really not about whether you do it or not, it’s just really getting it right and doing the version of him that does it justice. And, of course, I’ll always care about Frank with everything I got.”

It definitely sounds like we could one day see Jon Bernthal back in the role, assuming the project tackles the story and character from all the right directions. And of course if Disney decides to green light such a new project.

But considering how much more content they’ll eventually need to produce for Disney Plus, or elsewhere, it’s likely that we’ll see the Punisher again somewhere down the line. After all, who expected two seasons of a Punisher series set in the Marvel Cinematic Universe in the first place?

Continue Reading
You may also like...
Related Topics:Jon Bernthal, Marvel, The Punisher