New ‘Scream’ Movie May Bring Back The Original Cast Members 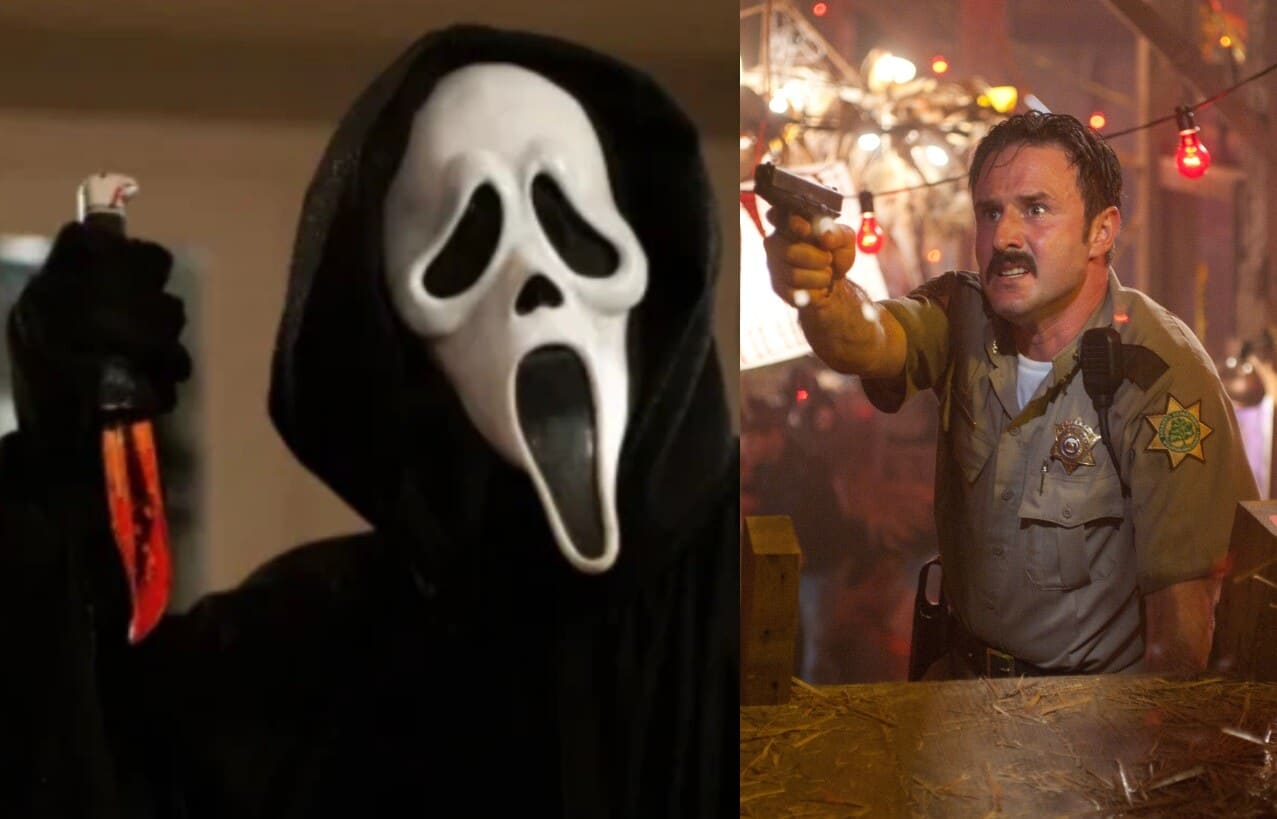 Many horror fans have been excited to know that work has apparently started on developing a new Scream film. It turns out that Spyglass had apparently gotten hold of the rights to the franchise and as a result they’ve been working on a new installment. Of course, it’s been nearly a decade since Scream 4 hit theaters, and the TV series has been mostly unrelated to the films. As such, fans have been cautious about whatever this new movie could be and whether or not it would even connect to the original four films.

But, according to a new rumor, it seems that Spyglass is potentially considering bringing back the main three original Scream franchise stars. This includes Neve Campbell, Courtney Cox, and David Arquette. The trio have played the roles of Sidney Prescott, Gale Weathers, and Dewey Riley, respectively. While it hasn’t been confirmed that the three will be returning for a new installment, it does give some new hope for longtime fans that this could be a proper Scream 5 rather than a distant reboot that some were dreading.

Of course, it’s also worth noting that this will be the first Scream film not directed by Wes Craven. And, as of right now, screenwriter Kevin Williamson who wrote Scream, Scream 2, and Scream 4 is currently uninvolved as well. Because of this, it’s hard to tell the direction that Spyglass may be willing to take the franchise. But hopefully if they manage to get the original cast members, it could mean a solid Scream 5.

And while we don’t know if bringing back the original cast guarantees a solid storyline, it’d certainly be a nice change of pace after the television series. The show chose not to bring back any of the original cast members and while some fans enjoyed the various continuities involved, it’s almost universally agreed that it could have used a bit more of that spirit from the original movies.

Hopefully we find out more about the next Scream film soon and whether or not it could end up being the Scream 5 fans have been hoping for with the original cast returning.

How would you feel about a Scream 5 with the original cast? Let us know in the comments section down below!