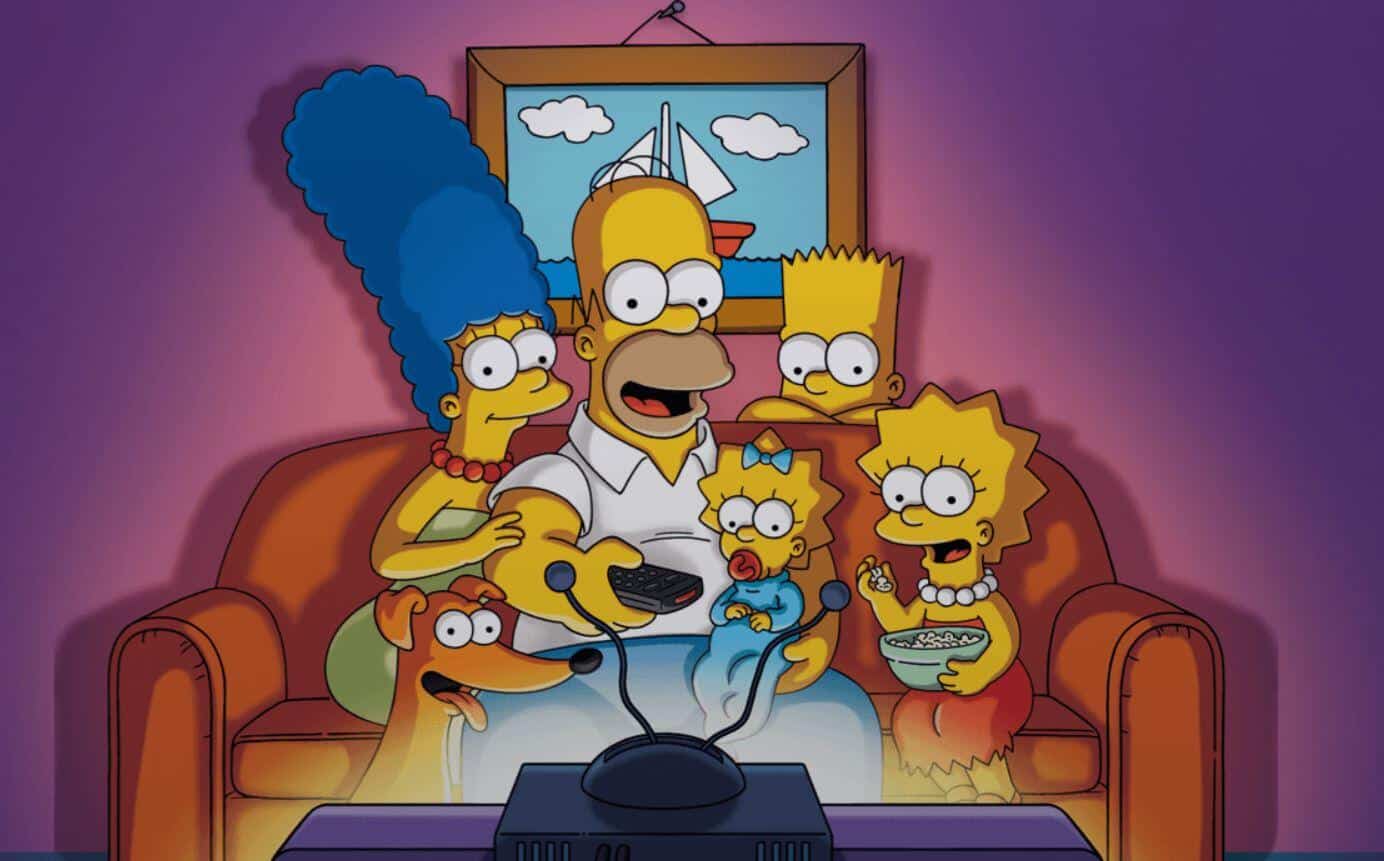 One of the most exciting additions to Disney Plus thanks to the company’s acquisition of Fox is that they’d be streaming almost every episode of The Simpsons. Unfortunately for fans of the long running series, they were disappointed to see that the show didn’t maintain its original aspect ratio for a good chunk of the earlier seasons available.

The show was originally broadcasted in a 4:3 aspect ratio, and it had been cropped for 16:9, which cut off so much of the screen that some fans even complained it ruined many of the series’ jokes. As we’d previously explained:

“While it may not seem like that big of a deal to some, it means the world to many fans of The Simpsons. For example, not only does it simply alter the original way the show was first aired – which has been considered perfect by many – but such an action comes with a hefty price. This includes many of the sight gags which the episodes were once famous for. Because of the cropped aspect ratio, a majority of jokes have been essentially ruined.”

The issue has long since been a problem discussed not only by fans but even series creator Matt Groening. He had previously complained about the series being cropped or stretched to fit widescreen television sets as far back as 2006.

But luckily it seems these complaints have been heard, as Disney has now made a press statement. They’ve revealed that by 2020 they hope to have added the original 4:3 aspect ratio as an option for fans while watching the first 19 seasons of the series as well as some episodes of Season 20. As they stated:

“We presented “The Simpsons” in 16:9 aspect ratio at launch in order to guarantee visual quality and consistency across all 30 seasons. Over time, Disney+ will roll out new features and additional viewing options. As part of this, in early 2020, Disney+ will make the first 19 seasons (and some episodes from Season 20) of “The Simpsons” available in their original 4:3 aspect ratio, giving subscribers a choice of how they prefer to view the popular series.”

It’s nice to know that Disney is listening to fans and subscribers, and that we’ll soon all be able to watch the original 4:3 seasons of The Simpsons as intended by its creator.

Continue Reading
You may also like...
Related Topics:Disney Plus, the simpsons