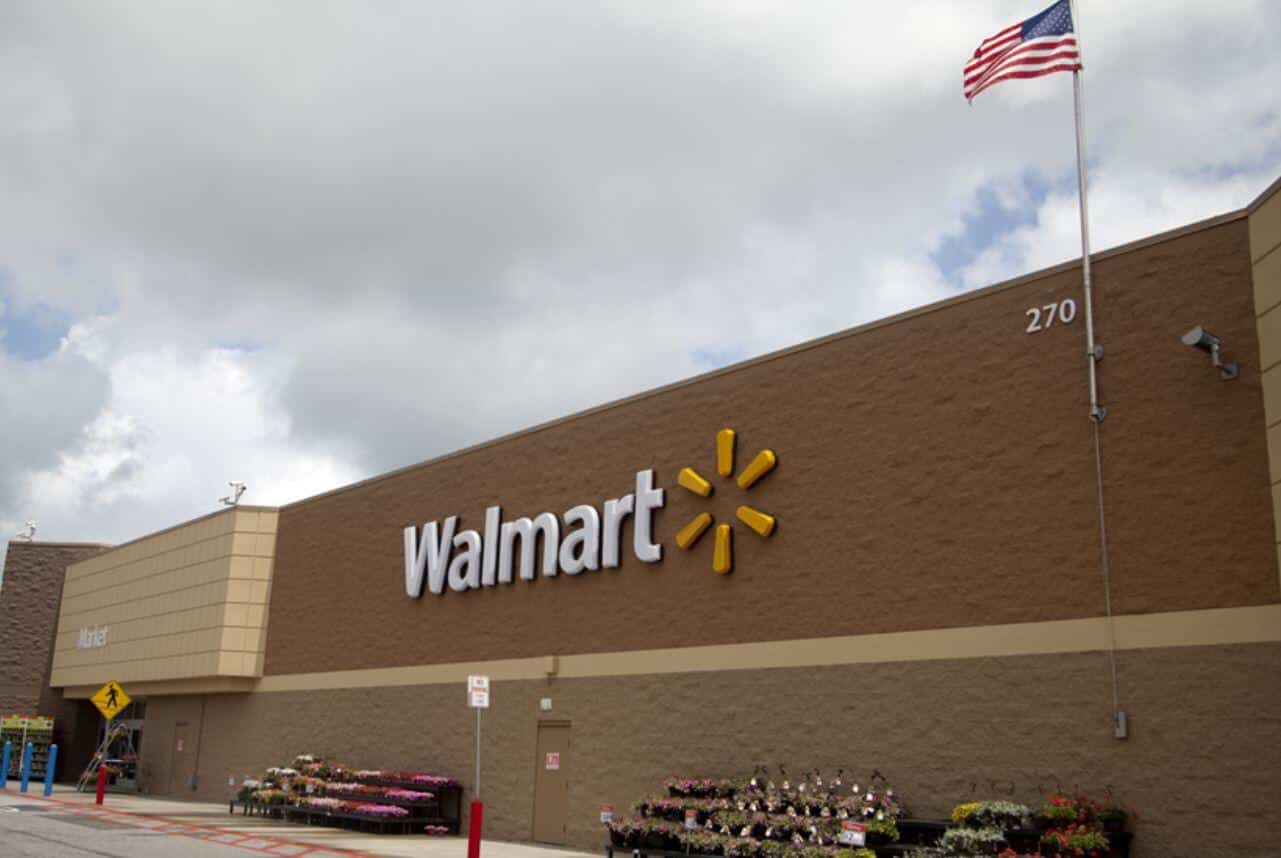 It’s become something of a popular joke among people to make fun of Walmart and its more eccentric customers that people tend to bump into. Unfortunately, some of these customers tend to get a little too crazy. For example, on November 13th, one man was arrested for a particularly wild stunt. It appears that he picked up a wire rack and then proceeded to use it to attack three random customers shopping in the store. He was described as having used the piece of metal shelving like a samurai by some sources.

It was around 7:00 PM that night where police finally arrived at the local Walmart located at 1397 Leesburg Ave. in Washington Court House, Ohio, after having received complaints of the incident. They were informed that the man had used the wire rack to assault several people and that they had suffered injuries.

The arrests report stated that the man, a 40 year old named Daniel J. Wheeler, did not know who his victims were and that they did not know each other. According to RecordHerald…

“According to the victims and witnesses, Wheeler yielded a metal shelving bar while inside Walmart, and without warning struck a 67-year-old woman in the back and a 34-year-old man in the arm, all in the same strike. Wheeler then allegedly proceeded toward a 15-year-old male and punched him in the upper chest/neck area.

These assaults occurred for an unknown reason and without warning, victims and witnesses said.” It’s been stated that the victims of the incident all suffered “redness and soreness” after being assaulted by Daniel J. Wheeler.

It’s incredibly baffling that a man would do this at all, much less to three innocent and unsuspecting civilians who did nothing to instigate the incident. But that seems to be the unfortunate times we live in.

It turns out that after the police had arrested Daniel J. Wheeler, he was taken into custody at Fayette County Jail. His bond has been set at a hefty $51,000. And, obviously, “he was charged with two counts of second-degree felonious assault and a first-degree misdemeanor count of assault.”

How do you feel about the incident regarding Daniel J. Wheeler assault customers with a wire rack? Let us know your thoughts on the matter in the comments section down below!

Continue Reading
You may also like...
Related Topics:True Crime, Walmart