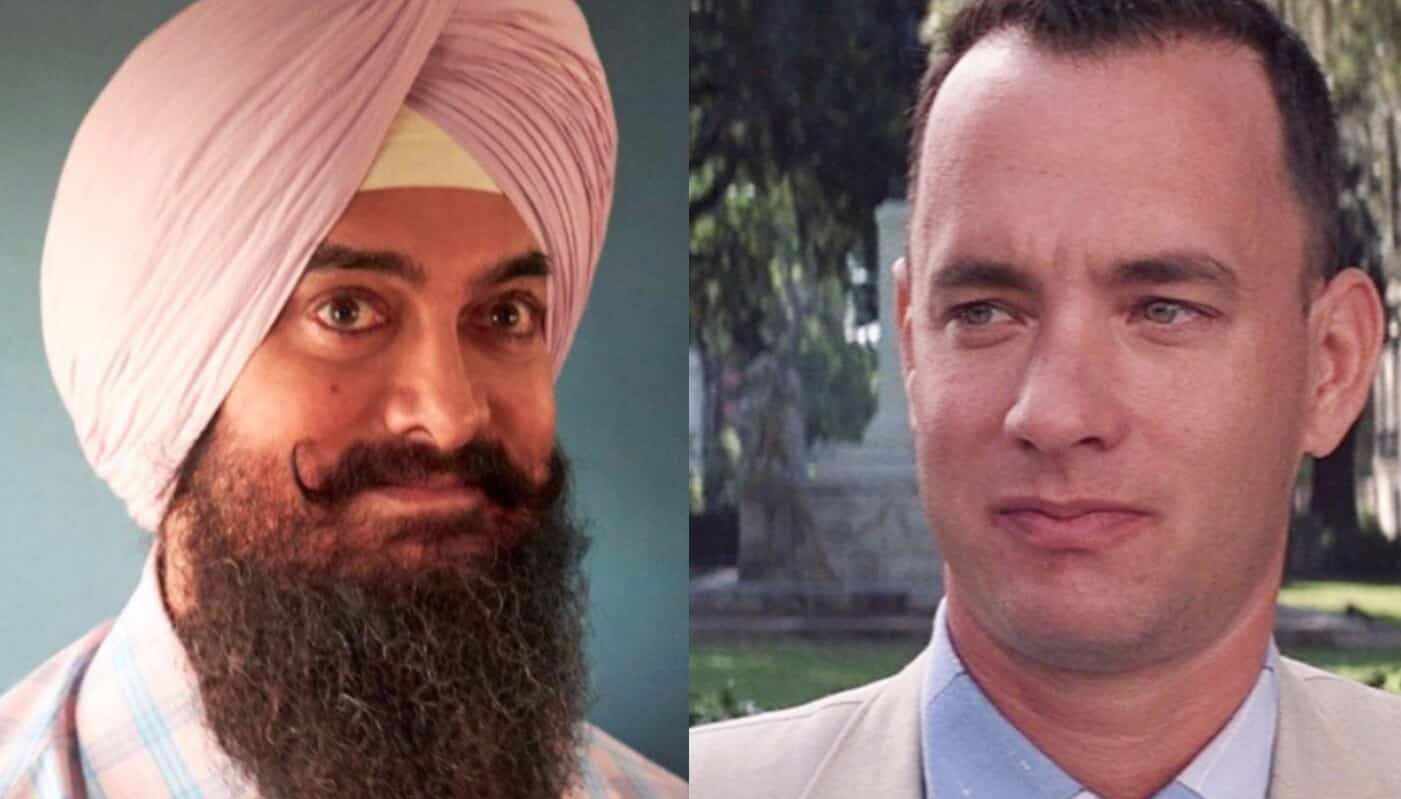 One of the biggest films of the 1990’s that have remained a mainstay in modern day pop culture is Forrest Gump, which was directed by Robert Zemeckis and starred actor Tom Hanks in the title role. And, as most things these days, it’s in the process of being remade – but not how you’d think. There’s a Bollywood remake in the works and actor Aamir Khan will be playing the role of Forrest Gump. Now you can see the first look of Khan in the role down below!

The remake which is titled Laal Singh Chaddha is currently in the midst of filming for its Christmas 2020 release date. It is co-produced by Viacom18 Studios and Aamir Khan Productions with director Advait Chandan behind the camera. The film also stars actress Kareena Kapoor Khan.

“We’re thrilled to be in business with Aamir Khan Productions and Viacom18 Studios, and to see them bringing this timeless story to a whole new generation of audiences.”

Andrew Gumpert isn’t the only one excited for the project, of course. His enthusiasm was shared earlier this year by Viacom18 Studios COO Ajit Andhare, who commented:

“Knowing Aamir’s burning passion for this subject for many years, he is the perfect partner to bring to life this dream.”

It’s definitely going to be interesting getting to see a foreign Bollywood interpretation of such a popular Hollywood classic. The enthusiasm from everyone involved is also a good sign, suggesting that this will be a proper remake for Indian audiences.

How do you feel about the upcoming Bollywood remake of Forrest Gump titled Laal Singh Chaddha? Are you excited to see how it turns out? Let us know in the comments section down below!

Thousands Of Hacked Disney Plus Accounts Are Being Sold On The Dark Web
Stephen King Is Finally Getting His Own POP! Vinyl Figures From Funko
Advertisement
Advertisement
To Top