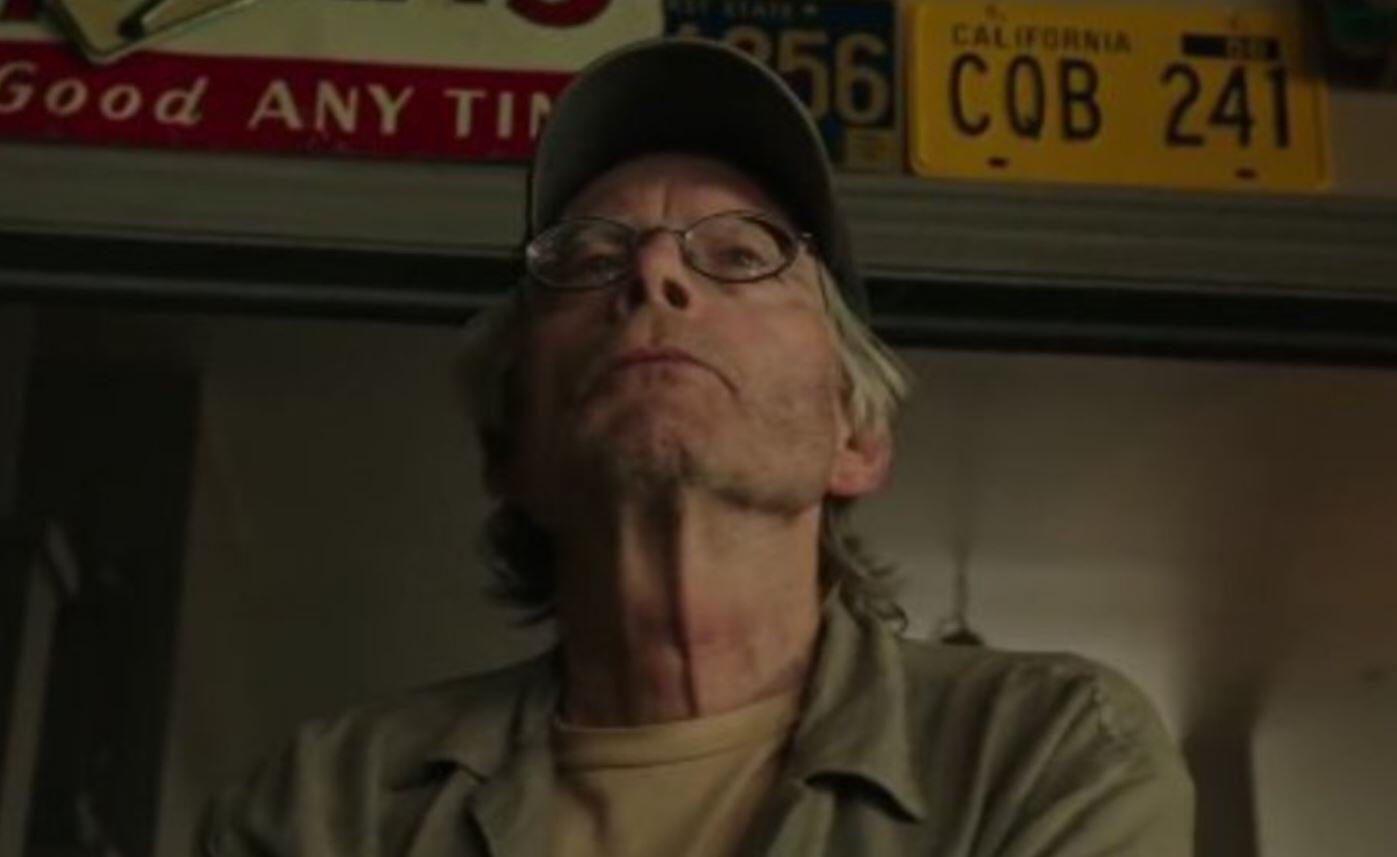 One of the most fun aspects for a majority of Stephen King adaptations throughout the last few decades have been the author’s cameos. He’s made a variety of appearances that one could even compare to Stan Lee appearing in any number of Marvel films. And this year gave us a new Stephen King cameo for the first time in ages. He made an appearance in this year’s popular horror sequel IT: Chapter 2 which you can view down below!

We previously explained the scene including the cameo…

“The scene begins once the adult version of Bill played by James McAvoy arrives in Derry. He heads over to a pawn shop and notices his old bike, nicknamed Silver, positioned by the window. Bill immediately enters the store with an eagerness to buy his old bike back. This is where Stephen King shows up – as the pawn shop’s owner.

Stephen King’s character criticizes Bill, who has become a horror and thriller author as an adult. When Bill offers to autograph one of his published books for sale in the store, Stephen King’s character refuses, stating that Bill wrote a terrible ending. He then prices the bike at a ridiculous $300, because as he puts it, Bill is a rich enough author to afford it. And it turns out he’s correct – as Bill not only purchases the bike, but tells King’s character, Silver is ‘fast enough to beat the devil.’”

It’s neat that they gave Stephen King such a small yet meaningful cameo in the film that functioned in a variety of different levels. It not only added to the running gag about Bill’s bad endings, which was itself an in-joke against King, but also allowed the author help introduce Silver into the film.

Stephen King’s cameos have always been fun treats for the fans of the beloved author, and hopefully he’ll once again continue appearing in newer adaptations. After all, is there ever such a thing as too much Stephen King?

What do you think of Stephen King’s cameo in IT: Chapter 2? Did you like the scene that he was included in and would you like to see him do more cameos in the future? Let us know in the comments section down below!