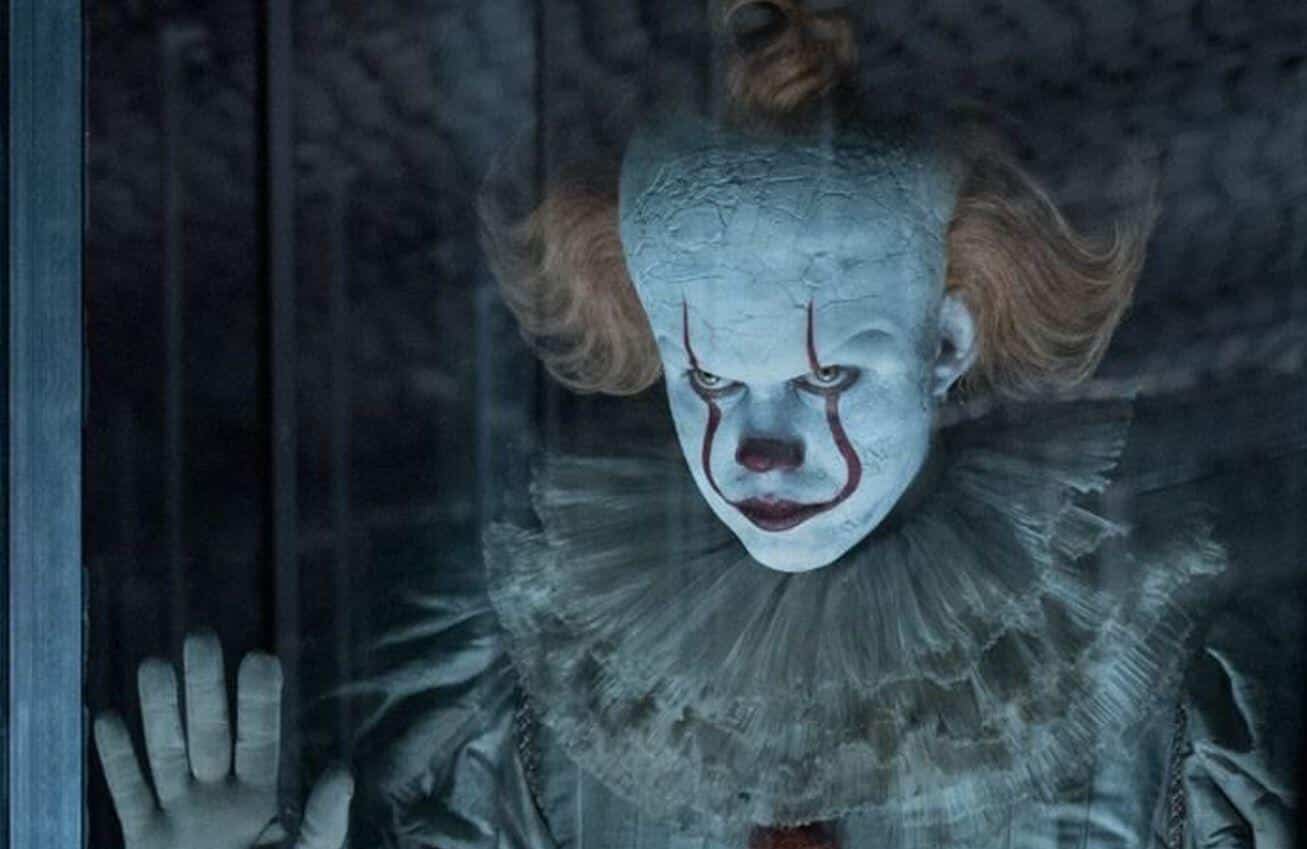 IT: Chapter 2, much like its predecessor, is full of Easter eggs and references that make the overall viewing experience so much more fun than the average horror film. One such Easter egg comes in the form of an awesome surprise cameo – from none other than IT author Stephen King himself!

It’s not the first time that Stephen King has made an appearance in something based on his own work. But this cameo does mark a very special opportunity for Stephen King to have some extra fun and do a little more than the average “blink and you’ll miss it” scenario.

The scene begins once the adult version of Bill played by James McAvoy arrives in Derry. He heads over to a pawn shop and notices his old bike, nicknamed Silver, positioned by the window. Bill immediately enters the store with an eagerness to buy his old bike back. This is where Stephen King shows up – as the pawn shop’s owner.

Stephen King’s character criticizes Bill, who has become a horror and thriller author as an adult. When Bill offers to autograph one of his published books for sale in the store, Stephen King’s character refuses, stating that Bill wrote a terrible ending. He then prices the bike at a ridiculous $300, because as he puts it, Bill is a rich enough author to afford it. And it turns out he’s correct – as Bill not only purchases the bike, but tells King’s character, Silver is “fast enough to beat the devil.”

The film’s screenwriter Gary Dauberman commented on the IT: Chapter 2 cameo while speaking with Inverse. He explained that he actually does believe King writes decent endings, and that the running gag about Bill not being able to is a stab at Internet debates that believe the opposite about King.

“I think he has stuck the landing over and over again on many of his stories. The proof is in the pudding on that,” Dauberman told Inverse. He also explained that he originally “wrote him into the script just along the lines of, ‘Looks like Stephen King,’ early on in the drafts. You know, just kind of planting the seed.”

It’s definitely awesome that they managed to bring Stephen King back for a new theatrical cameo, and especially in such a fun new role. As IT: Chapter 2 continues to run successfully at the box office, it looks like moviegoers everywhere will get to enjoy King’s little cameo along with the rest of the film.