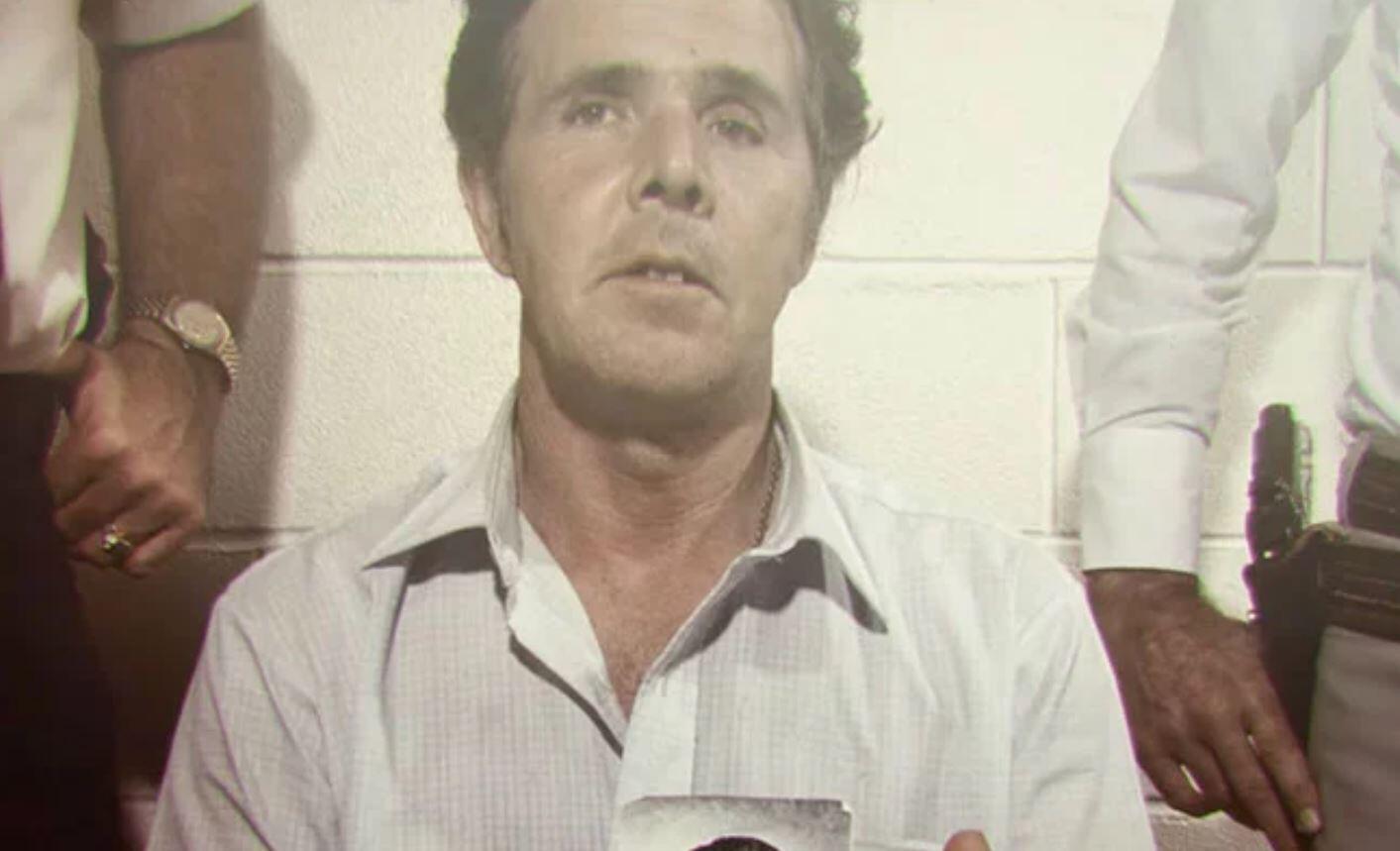 The streaming platform Netflix has hit a successful market with their line of original true crime documentaries, something Disney Plus will never be able to tap into. The streaming service has already released successful shows like Making a Murderer and Conversations With a Killer: The Ted Bundy Tapes. Now they’ve unveiled a new trailer for their next upcoming true crime documentary series, titled The Confession Killer. Watch it down below.

The docuseries consists of five total parts, and it is directed by Oscar nominee Robert Kenner (Food, Inc..), who is also excitingly working with Taki Oldham on the project.

The Netflix series will focus on serial killer Henry Lee Lucas, and how he stunningly confessed to hundreds of different murders. But as time has gone on, inconsistencies with his confessions have appeared, suggesting a rather flawed justice system which took advantage of the killer.

In fact, director Robert Kenner hopes that the series could inspire investigators to take a look at the multitude of crimes involved. As he stated:

“I hope this series will open up a cascade of willingness on law enforcement’s part to reopen these cases… If we were to take a conservative estimate, 70 to 100 cases are still crediting Lucas for the crime, whether formally or informally. Probably 160 or 170 were never re-investigated, which is an incredible number.”

In the new series The Confession Killer…

“During the early ’80s, Henry Lee Lucas confessed to hundreds of murders, bringing closure to unsolved cases and grieving families. Even with no direct evidence linking Lucas to the crime scenes, he stunned authorities with his ability to sketch victims’ portraits while citing brutal details of each attack. Yet journalists and attorneys found impossibilities in Lucas’ timeline, and DNA testing started to contradict his internationally-reported claims. THE CONFESSION KILLER, a riveting five-part docuseries, explores how the man once called America’s most prolific serial killer was really a complex figure entangled with a flawed justice system. Directed by Oscar nominee Robert Kenner (FOOD, INC.) and Taki Oldham.”

The series premieres on December 6.

Continue Reading
You may also like...
Related Topics:Horror, Netflix, The Confession Killer