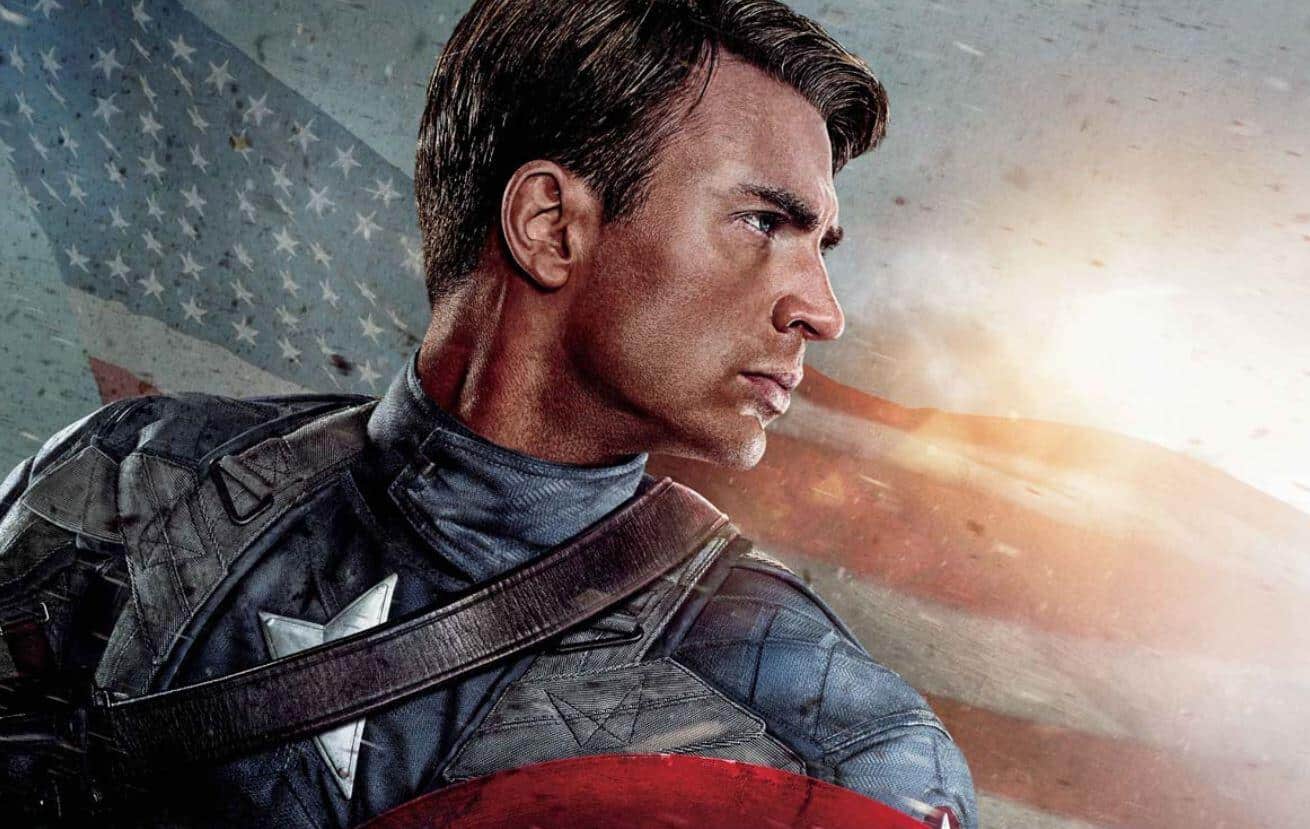 It appears that after a New York politician named Ben Kallos began using photos of himself dressed like Chris Evans’ Captain America to help support his political campaign – he was told to stop by Marvel themselves. As part of his campaign, politician Ben Kallos would share images of himself dressed like Captain America. He would send them out as a “Superhero Alert” after which he’d explain that much like the iconic superhero, he “can do this all day” while fighting for New York citizens.

NYC Council Member Ben Kallos Sends Out a "Superhero Alert" Stating "He Can Do This All Day!" #politics #captainamerica https://t.co/c25YctIHMr pic.twitter.com/3V9GbpDtmM

It was here that Marvel responded by sending Ben Kallos a cease-and-desist letter. The letter explained that although Marvel appreciates his affection for their catalogue of characters, they do not want him to use any of them for political purposes or otherwise. Ben Kallos apparently got “a kick out of it”, and shared the letter on his Twitter page.

As you can see below it reads:

“I write to request that your campaign refrain from using Marvel’s characters in its advertisements for your quest for the Borough Presidency or otherwise. While Marvel appreciates your your obvious affection for our properties and welcome your support as a fan, we ask that our characters not be used for political purposes or to support political campaigns.”

Got this charming letter from @Marvel and got a kick out of it, thought you might too! https://t.co/azqawtAmQY pic.twitter.com/iP0vDkOaWF

Either way, at least Ben Kallos attempted using the Captain America costume in a positive way and maintained the notion that the character was a superhero who only ever wanted to help others.

How do you feel about political figure Ben Kallos using Marvel characters and specifically Captain America’s costume in his campaign? Do you think Marvel should have let him continue? Let us know in the comments section down below!