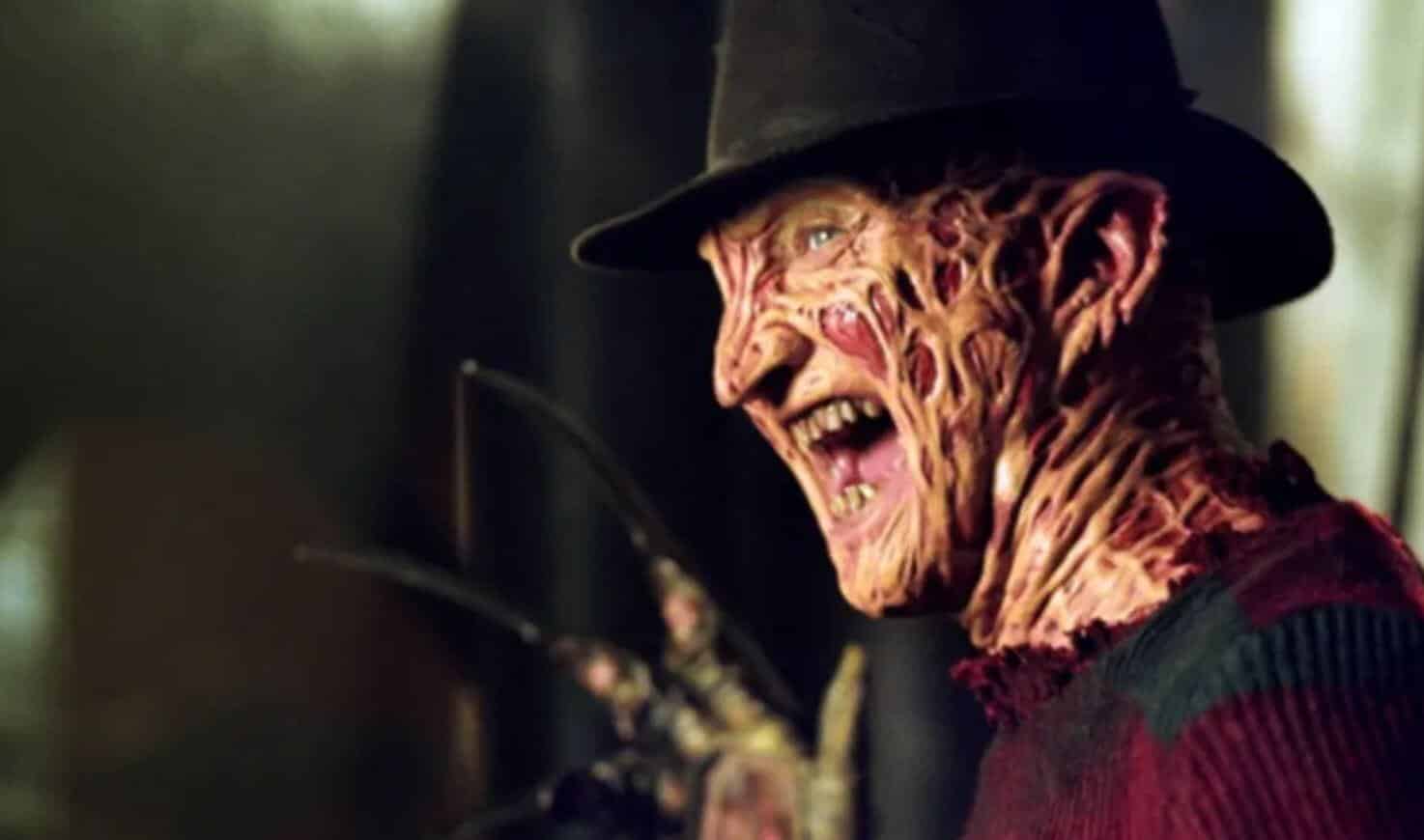 It seems that the success Halloween had when it was released in theaters in 2018 has had a massive effect on the slasher genre. Aside from Friday the 13th, which is stuck in legal turmoil, we’re getting all new Halloween sequels, a new Texas Chainsaw Massacre reboot, another Scream with a potential reunion from the original cast. And now it looks like A Nightmare on Elm Street will soon also be getting the revival treatment based on recent news about pitches..

It was previously revealed that Wes Craven’s estate had once more acquired the rights to A Nightmare on Elm Street. And while no one was sure what exactly their estate planned to do with the rights, it looks like a new film is definitely in the cards.

According to Bloody-Disgusting, they’ve discovered that Wes Craven’s estate is currently taking pitches now for rebooting the Nightmare on Elm Street property. Of course, there still isn’t anything known past that. But the pitches have apparently covered both theatrical films and a possible series for the upcoming streaming service HBO Max.

While we don’t know how exactly these plans will unfold or what specifically Wes Craven’s estate hopes to do with them – it’s nice to know that someone is working to bring A Nightmare on Elm Street back into theaters or at least on television.

Maybe SpectreVision can get involved, after all producers Elijah Wood and Daniel Noah seem eager to produce a new Elm Street film. As they’ve previously stated:

“We have long fantasized having a crack at Nightmare on Elm Street,” Noah told the site. “So has Adam Egypt Mortimer, who we just made Daniel Isn’t Real with. That film and Elm Street have somewhat obscure but still tangible similarities of dream worlds. As people have been seeing Daniel Isn’t Real, interestingly, there’s been a little movement on Twitter for Adam Mortimer to take over Nightmare on Elm Street. We’ve made no secret. We’ve been in touch with the rights holders many times. It’s a real dream project for us to have a chance to make a film in that franchise. And like I said, we have a very specific take on it. I think it would be very surprising and exciting to remake the franchise.”

Wood also chimed in, “Yeah, and it definitely has that aspect of pie in the sky, of getting to play in a certain sandbox, you know? It’s a universe and a character and an idea that would be a fun sandbox to play in. It’s trying to do something different. With a lot of these classic horror films that have seen so many sequels, eventually it sort of plays itself out a little bit. It’s also interesting to think about what could we do with a franchise like that which reinvents itself or creates something that is playing with the tone and key of the franchise, but is doing it differently or taking it in a slightly new direction. It’s a fun way to think about those things.”

“You don’t want to shake up a formula that’s working. But on the flipside, when you’re just repeating the same formula, it’s kind of diminishing returns,” Noah added. “They already did that well, is our point of view. That’s been handled. What are other avenues, what are other neighborhoods in this world that can be used or investigated?”

What do you think about this? Be sure to tell us in the comments below!