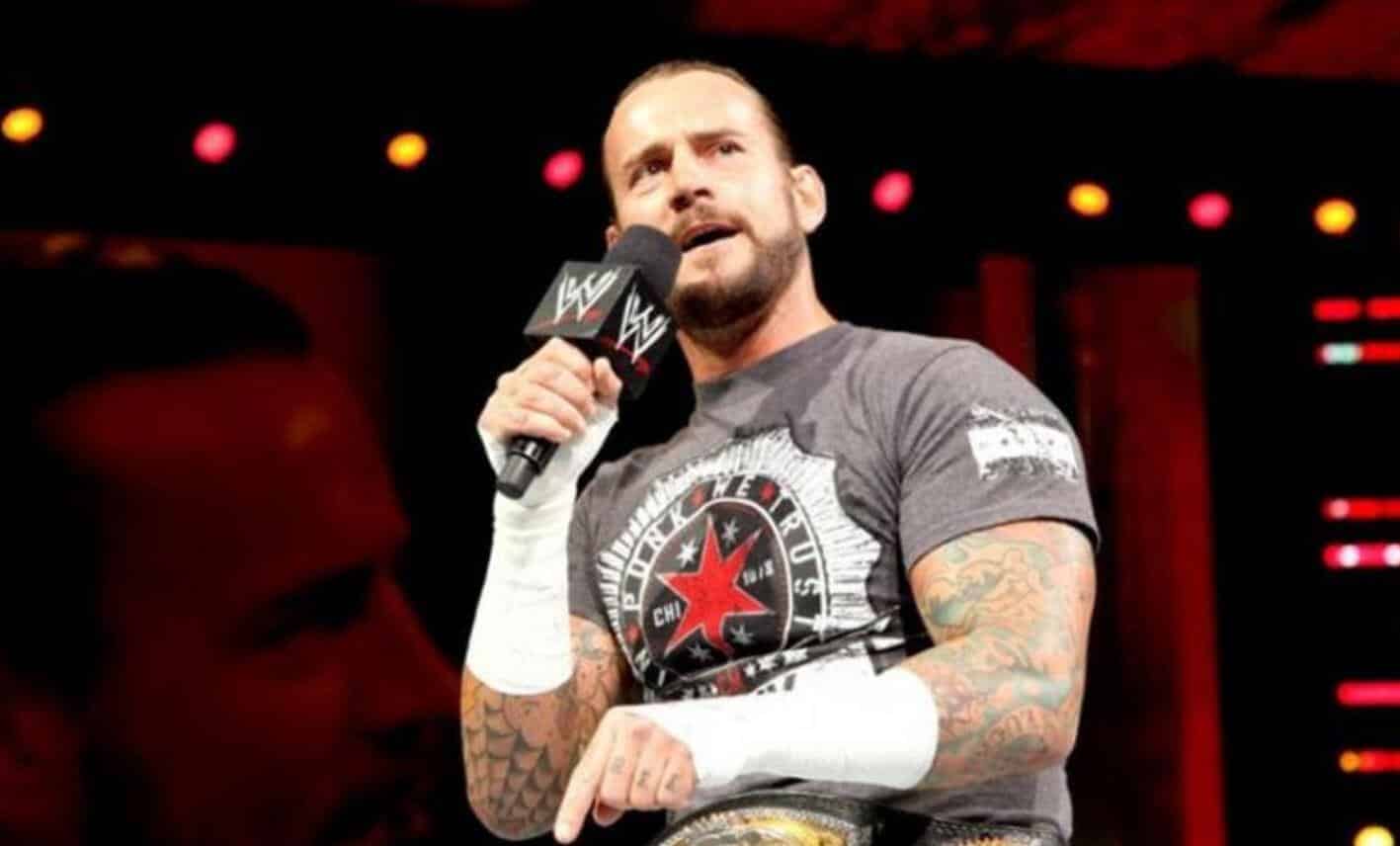 Last week, wrestler CM Punk broke the internet when he appeared on FS1’s WWE Backstage. Fans had been hoping for this turn of events, but none of us were holding our breath.

After all, when Punk (neé Phil Brooks) abruptly left the company in 2014, it was with no shortage of bad blood. He had been outspoken about Vince McMahon and WWE doctors’ lack of concern for the health of their athletes. McMahon responded by firing Punk on his wedding day. Punk subsequently talked smack against the company to anyone who would listen, and swore he would never wrestle again. And who could blame him?

But time heals all wounds. Absence makes the heart grow fonder. Whatever clichéd platitude you want to use, it just might actually fit this particular situation.

Punk returned to WWE Backstage this week (he’s been hired as a regular contributor – not by WWE, but by the Fox network), and interviewer Renee Young got straight to the point. Would he step back into the squared circle?

“I work for FOX,” Punk said. “Haven’t talked to anybody in WWE. Not actively pursuing or interested in it, but I’m 41 years old and I’ve lived an experienced life, so I know not to say no, but that’s going to be a bridge that’s going to have to be built and might take as long as building the great wall of China, because there are some hurdles.“

So, while a surprise entry into the Royal Rumble isn’t (currently) in the works, he’s much more open to the possibility than he was five years ago. The main obstacle now is company chairman Vince McMahon, who is notoriously incapable of admitting fault or apologizing with any sincerity. Will he do the right thing, if only for the sake of ratings? After all, Smackdown’s numbers since moving to the Fox network haven’t been as high as expected. And Punk is guaranteed ratings gold.

Would you like to see CM Punk return to the ring, or perhaps another role in the company, such as commentary or GM? If he does come back, should he try to convince his wife AJ Lee to join him? She could certainly shake up the women’s division. Tell us your thoughts in the comments!

Continue Reading
You may also like...
Related Topics:CM Punk, WWE