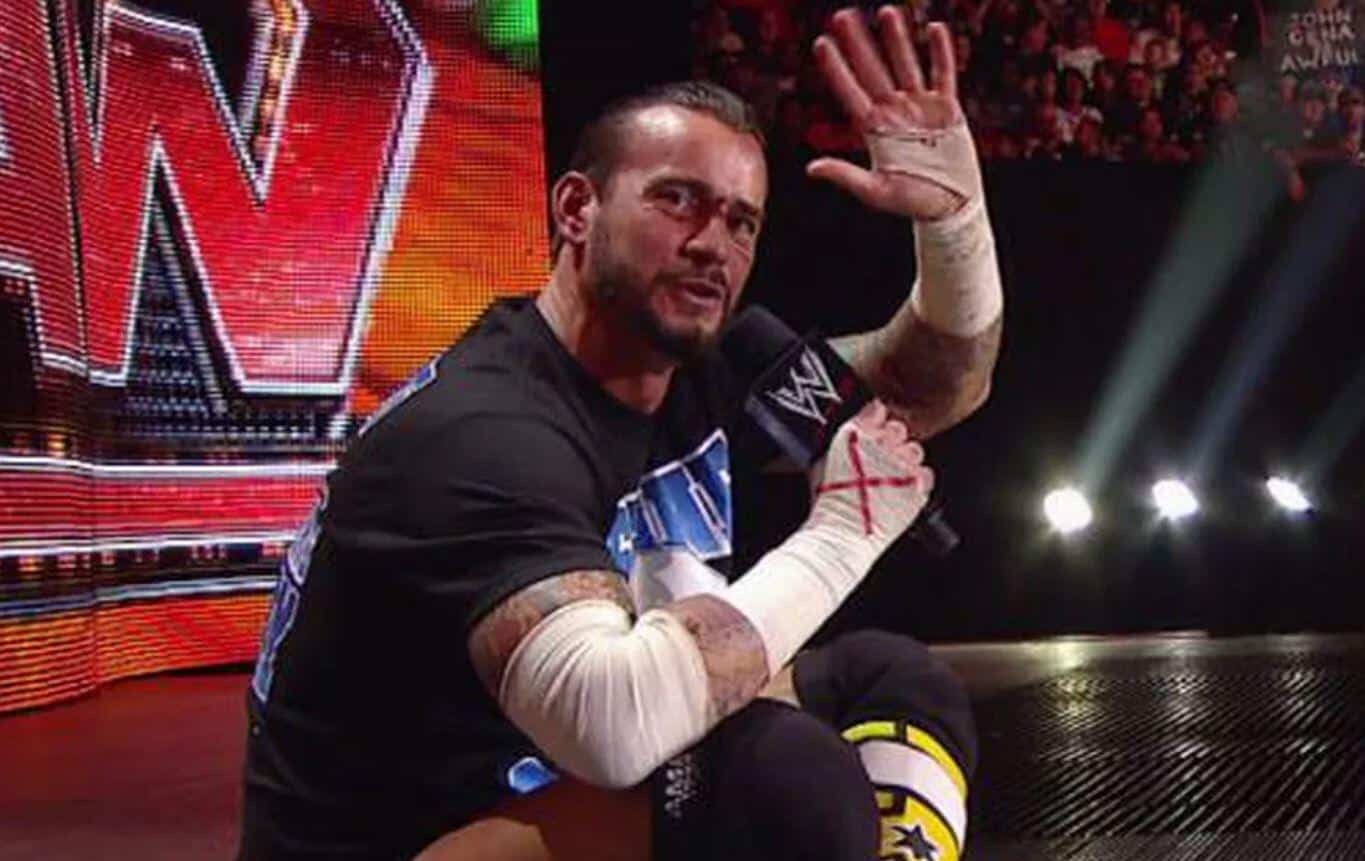 One of the most polarizing figures in sports entertainment over the last 20 years has got to be CM Punk. Real name Phil Brooks, Punk was best known for his ‘Pipe Bombs’; supposedly ‘shoot’ promos where no one was safe from his ire. After not getting his way at a PPV event, Punk unceremoniously quit the World Wrestling Entertainment. He eventually pursued a very unsuccessful and short lived career in MMA with the UFC, before going on to act in indy films and doing some small time MMA color commentary. So, why are we talking about him now? Well, it would seem the fan favorite wrestler has set the terms for his WWE return.

During a Reddit AMA, Punk was asked what it would take to return to WWE, from a very apologetic fan.

“Oh, of course I’m going to be asked that, no need to apologize! It’d have to be a very big bag!”

By ‘big bag’, Punk means a very big paycheck. This, of course, flies in the face of interviews from years prior. Punk has been extremely vocal against the WWE ever since he left, including a big lawsuit against one of the company’s doctors that he eventually won. However, rumors have run rampant recently as Punk has been said to be interviewing with Fox for a WWE show, akin to ESPN’s SportsCenter. Now, with that show, he would be a Fox employee, and not employed by WWE, but he’d still be ‘in the world’.

After years of adamantly opposing a return, it would seem that he has eased up on his disdain and has offered up a new, albeit somewhat unrealistic, clause to his return.

Fans do still chant his name at shows, so his return would be a massive ratings push that WWE desperately needs right now, but Vince McMahon willing to bury the hatchet and fork up the moolah remains to be seen.

Would you want to see CM Punk return to WWE? Let us know in the comments below!