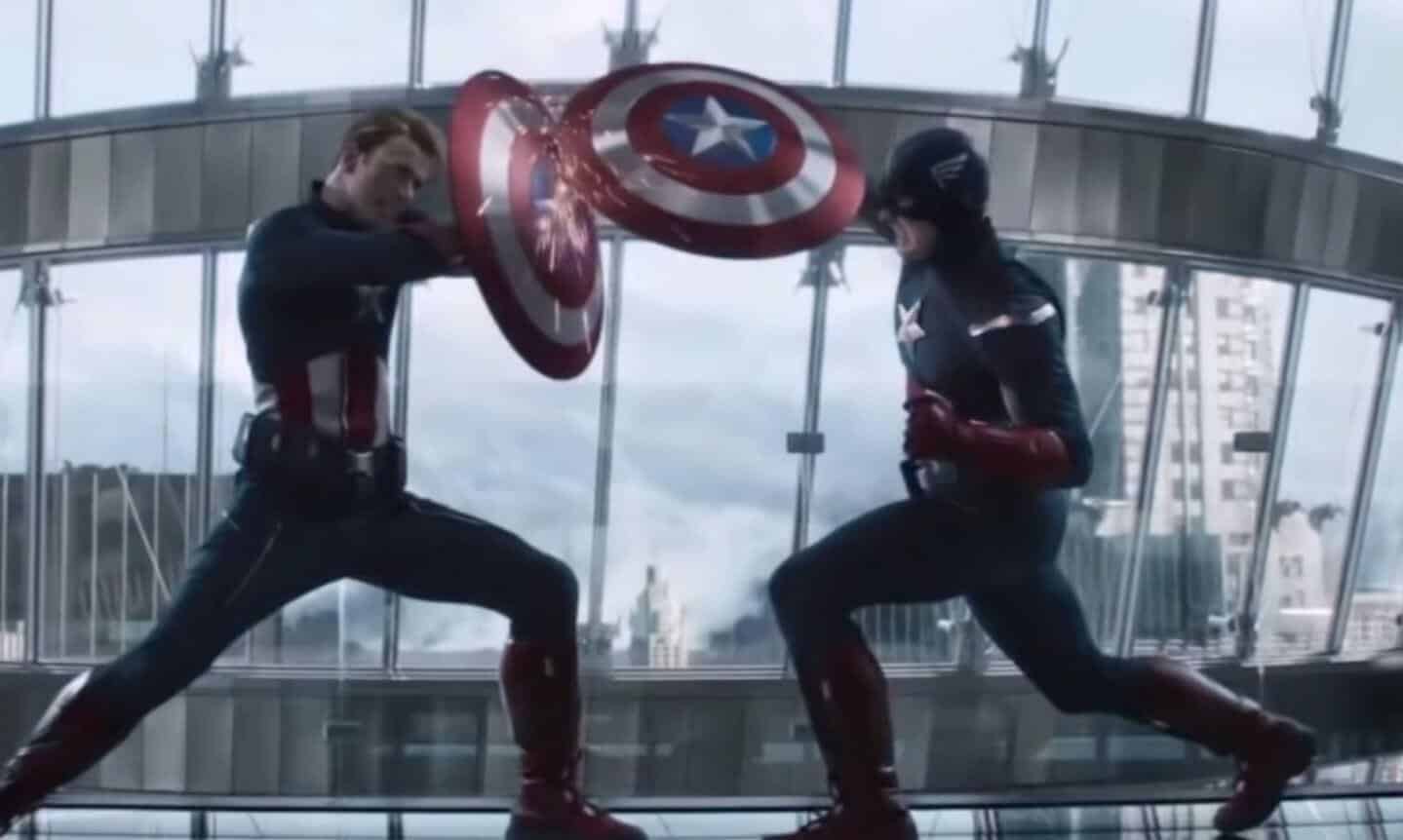 While the Marvel Cinematic Universe has remained one of the biggest film franchises over the years, audiences have a new reason to rewatch the popular film series now that Disney has launched their streaming service Disney Plus. The Disney Plus app carries a multitude of Marvel Cinematic Universe entries, with many additions soon to come. One of the more exciting entries already available, however, has been Avengers: Endgame. And it turns out that the Avengers: Endgame transfer available on Disney Plus is much lower quality than what’s available on the Blu-ray.

The post below features four screen grabs from both the Disney Plus version of Avengers: Endgame as well as the Blu-ray release. As you can see in the photographs, the Disney Plus version of the film features a much lighter picture quality and even appears to be slightly more pixelated. While the Blu-ray transfer is obviously much more enhanced in quality, it seems some users are having issues even seeing what the problem is. Many are simply considering it an issue of one being lighter or darker than the other.

Avengers Endgame – Blu-Ray VS Disney Plus – Comparison from r/marvelstudios

Obviously the issues could be more than just the Disney Plus transfer. The film is available in 4K UHD on Disney Plus, and so it’s possible that internet speeds could be a major factor in why the picture quality may look less than great compared to the Blu-ray. Nevertheless, it’s proof that sometimes physical media is still your best bet if you want to avoid such issues.

Of course, if you’re just a casual fan that wants to simply watch the film and you don’t care about the quality in which it is presented too much, then it’s probably not a problem.

Although it is interesting to see such a stark comparison made between streaming and physical media, one which makes an interesting contribution between the constant debates regarding the two.

What do you think of the comparisons in quality between the Disney Plus and Blu-ray versions of Avengers: Endgame? Does the decrease in quality bother you at all? Let us know in the comments section down below!

Continue Reading
You may also like...
Related Topics:Avengers: Endgame, Disney Plus, Marvel, MCU