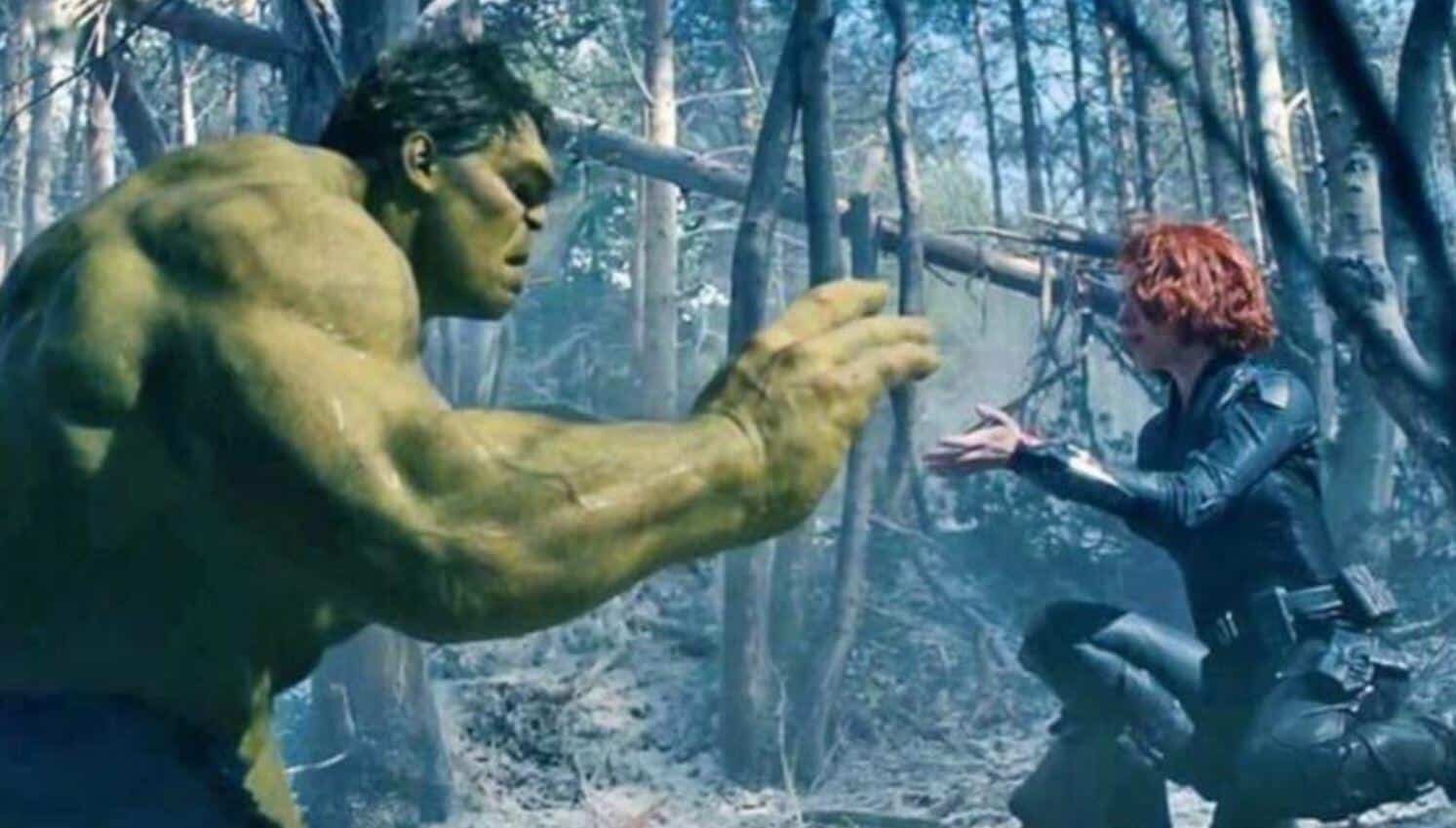 Despite not being able to produce another Hulk movie, the MCU gave him quite the arc. The Incredible Hulk, starring Edward Norton, was the second movie in the Marvel Cinematic Universe. The connection was sealed when Robert Downey Jr appeared in the post-credits. And then William Hurt’s General Ross returned in Captain America: Civil War. Marvel Studios promised Norton a sequel. But when Disney bought the studio, they couldn’t strike the deal they eventually did with Spider-Man. Though, they were able to use Hulk in Avengers’ movies. So Mark Ruffalo’s version of the character was given an arc through Thor: Ragnarok, Avengers: Infinity War, and Avengers: Endgame. Even before that, he progressed some in The Avengers and Avengers: Age of Ultron. In Age of Ultron, he and Black Widow had somewhat of a romantic relationship. After Thanos whipped Hulk’s butt in Infinity War, he refused to fight Banner’s battles. And so, Bruce had to wear Iron Man’s Hulkbuster suit. But a deleted scene shows Hulk in and outside of the suit in Infinity War.

There have been many deleted and alternate scenes revealed between Disney Plus and The Infinity Saga Box Set. The latter has sold out. But you can find it via third-party sellers online. The original price was steep. But of course, there’s a bigger markup now. The boxed set featured many bonus scenes that were original to the physical copy.

One of which, was the deleted scene with Hulk and Black Widow in Infinity War. The scene took place at the climax battle in Wakanda. Flash Marvel uploaded the scene to its YouTube channel. There is no sound to the video. And you can tell that the CGI isn’t finished. In the parts with Hulk, you can see Ruffalo in his checkered motion capture suit. And in the corner is what the scene was supposed to look like. Also, notice how Banner and Hulk have a conversation in the Hulkbuster suit. At the end is the clip of the deleted scene from Ragnarok with Thor, Loki, Hela, and “Homeless Odin.”

Though you cannot hear their conversation, you can tell that there were plans to address Hulk and Black Widow’s relationship from Age of Ultron. Since that scene was cut, whatever they had will not continue. Scarlett Johansson’s character sacrificed herself in Endgame. The writers originally planned on Hawkeye making the sacrifice. They fought over who would make the jump. Now, Jeremy Renner will have his own show on Disney Plus. Ruffalo is in talks to return to the MCU in Disney Plus’s She-Hulk. Other actors have returned from The Incredible Hulk. So perhaps, Liv Tyler will reprise her role as Banner’s original love interest, Betty Ross.

You can stream Avengers: Infinity War on Netflix. And Avengers: Endgame is available on Disney Plus. Endgame on its streaming service includes bonus scenes, like Tony Stark in the soul world. But good luck getting your hands on the bonus scenes from The Infinity Saga Box Set if you haven’t yet. Hawkeye will be available to stream sometime in 2022. Though, She-Hulk does not have a release date yet. Stay tuned to Screen Geek for that release date, as well as everything else from the MCU.