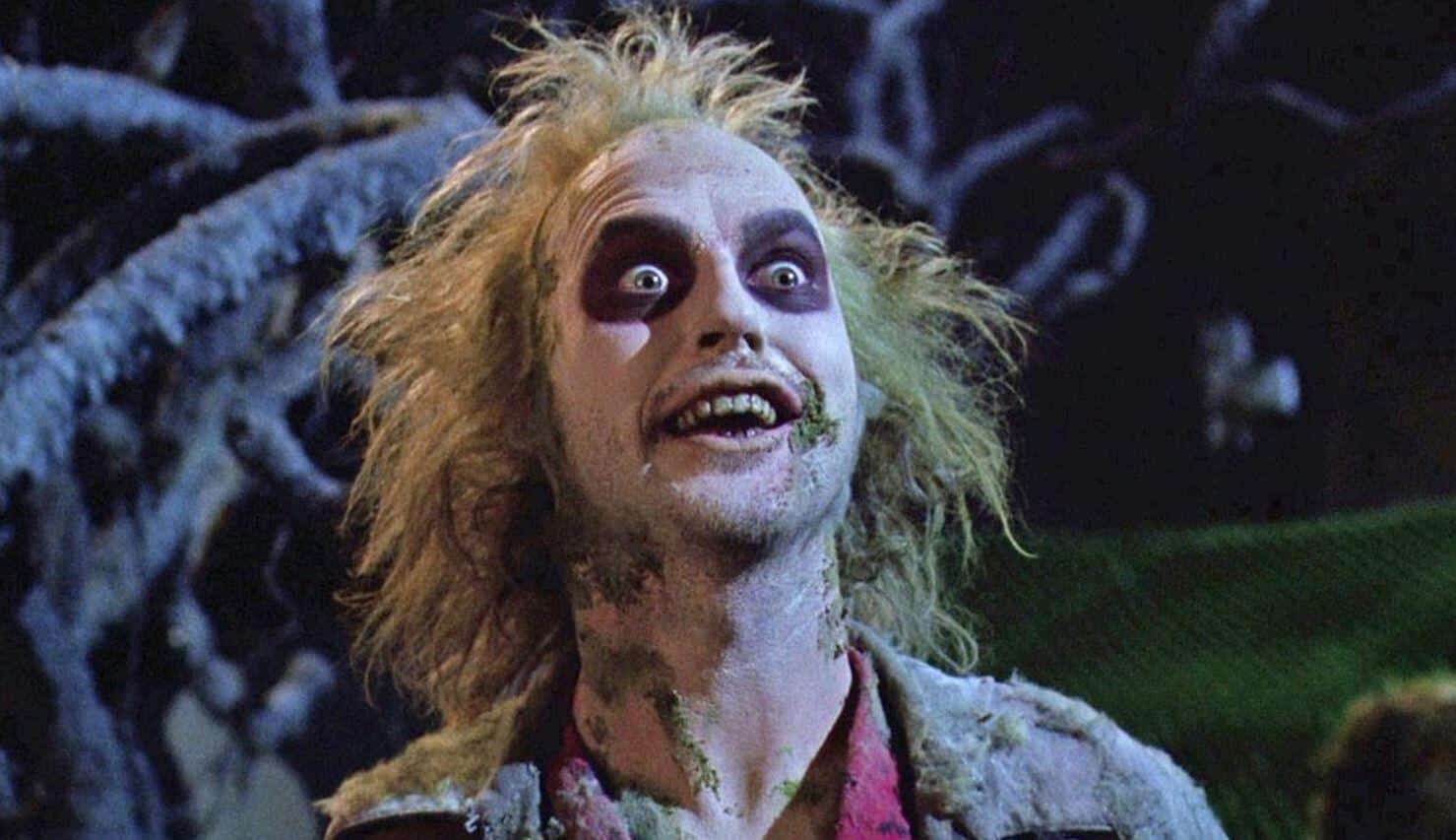 In pop culture, there are certain films that fans constantly discuss about getting sequels. One of the movies that happens to receive this discussion more often than not is Beetlejuice, Tim Burton’s iconic movie about a bio-exorcist perfectly played by actor Michael Keaton. The film has had many attempts made at sequels in the past, and although none of them have ever made it out of the development stage, rumors still persist that a sequel could soon one day happen. Now actor Michael Keaton appears to still be open to returning to his role as Beetlejuice for a proposed Beetlejuice 2.

The revelation was made during an interview between Beetlejuice composer Danny Elfman and JOE. Danny Elfman was asked about the possibility of a Beetlejuice sequel and if he’d be a part of it, and although he couldn’t speak for himself, he expressed how much Michael Keaton appeared to be interested in it.

“No, you know, oddly, [Burton] has not mentioned it to me,” Elfman revealed. “The last… a year ago, I saw Michael Keaton, and he mentioned ‘So, we’re doing Beetlejuice 2?’, and I said ‘Well, you’d know more than I do.’ And I’ve heard nothing about it since.”

Danny Elfman then explained a bit more about where he feels Beetlejuice 2 could be in regards to the developmental phases and why he’d not know much about it.

“Projects will be in development for quite a long time.” Elfman continued. “So I think it is something that has been in development for a few years, but I don’t know where it is in that process. I’m always the last one to hear, believe me. Often, I’ll hear about whatever movie Tim is doing, it is kinda funny, because he’ll call me and he’ll say ‘Danny, I’m doing such and such a film, would you like to come on board?’, and I’ll already have read about it in Variety two weeks earlier. So I’m not the first one to hear about things, let me put it that way.”

It’s nice to know that everyone for the most part still seems to be interested in doing Beetlejuice 2, even if there hasn’t been anything completely official going on with the project. But hopefully that means everyone is taking their time to make sure that whenever a Beetlejuice sequel does or could happen, it’s done properly.

Josh Trank Recently Wrote A Review Of His Own ‘Fantastic Four’ Movie
Warner Bros. Is Remaking ‘The Fugitive’ With Albert Hughes Directing
Advertisement
Advertisement
To Top