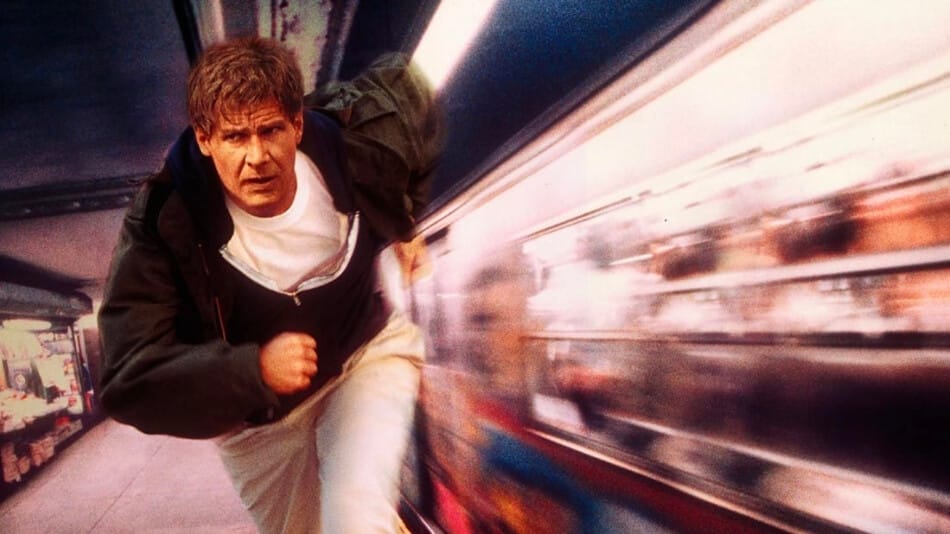 It seems that there’s yet another film remake in the works, this time from Warner Bros. in an attempt to reboot The Fugitive. According to a new report, The Fugitive will be directed by Albert Hughes. The screenplay is being written by screenwriter Brian Tucker, and Erik Feig is producing the new movie.

It’ll be interesting seeing how Warner Bros. plans to pursue this remake of The Fugitive, considering there is quite a bit of source material to work with. The Fugitive was previously the title of a 1993 action film starring Harrison Ford in the lead role, but that itself was also based on a much older project. There was once a 1960s television series of the same name created by Roy Huggins which inspired the original movie version.

It’s also worth noting that the 1993 film at one point did spawn a spin-off titled U.S. Marshals. While it’s unlikely that will have any impact on this new reboot, it’s worth mentioning as a further addition from the amount of source material the new reboot will have to work with.

Of course, there are also other projects based on The Fugitive brand that are also in the works. While Warner Bros. has an advantage by producing a new feature film adaptation, there is also a Quibi series in the works. But that will no doubt be very different from whatever the film reboot ends up being, so hopefully both projects do well for themselves in the end.

Hopefully Warner Bros. new remake based on The Fugitive does justice to the source material, and with director Albert Hughes behind the camera – there is a good chance they’ll have a successful interpretation on the way.

How do you feel about Warner Bros. rebooting The Fugitive? Are you excited to see how the new film turns out? Let us know your thoughts on the subject in the comments section down below!