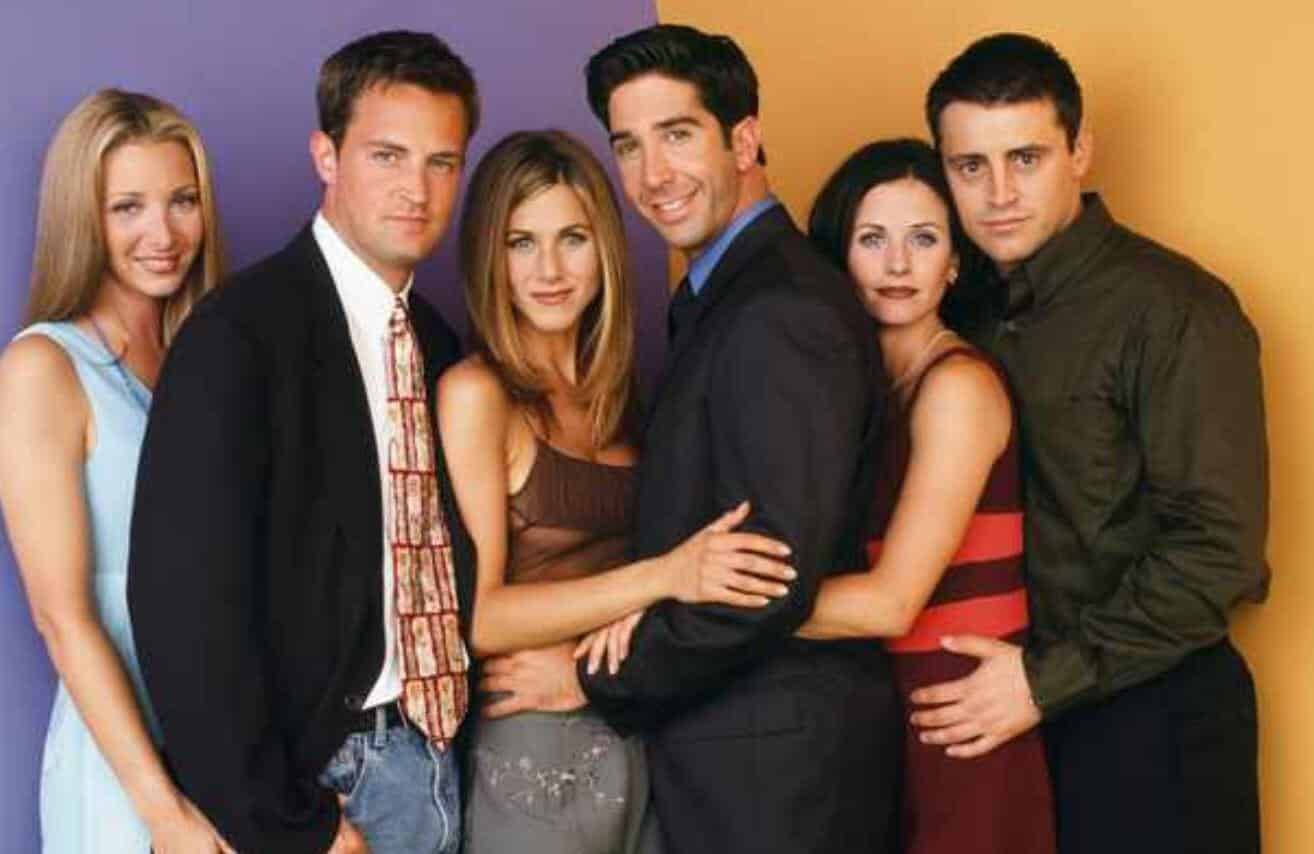 HBO Max will likely be a major competitor for Disney Plus. Warner Bros’ streaming service has announced original content based on DC properties, Green Lantern and Strange Adventures. They have also announced that they will pull popular sitcom, Friends, from Netflix. Fans may be disappointed that they won’t be able to stream the show on Netflix. But they will be excited to learn that a reunion is planned for HBO Max.

The Hollywood Reporter released an exclusive stating that all six cast members and the two creators are in talks for a Friends reunion.

But don’t get too excited. This won’t be a reboot like other 90s sitcoms, Roseanne, Will And Grace, Full House, and Boys Meets World in recent years. It will probably be closer to the Beverly Hills 90210 reboot. Whereas, the actors played themselves in an attempt to reboot their show. A show within a show, if you will.

THR reports that the Friends reunion will be unscripted. And more than likely, it will be an interview with David Schwimmer, Courtney Cox, Jennifer Aniston, Matthew Perry, Lisa Kudrow, Matt LeBlanc, and creators, David Crane, and Marta Kauffmann.

Note that Episodes attempted a Friends reunion in the style of BH90210. LeBlanc played himself on the show. And his old castmates each played themselves at different points in the series.

Aniston is currently doing an Apple TV Plus original. In promotion for The Morning Show, she joined Scorsese’s side of the Marvel debate. And on The Ellen Degeneres Show, she put Friends Reboot rumors to rest. After a flat-out “No,” she said,

“We would love for there to be something, but we don’t know what that something is. So we’re just trying. We’re working on something.”

NBC brought the actors together for a reunion in 2016. It was to honor director and producer, James Burrow. However, Mathew Perry was unable to join.

The players are only in the talking stages for now. Therefore, there is no official word on the reunion. And who knows? They could end up wanting to a film reboot after all is said and done. Screen Geek will let you know if we hear anything further.