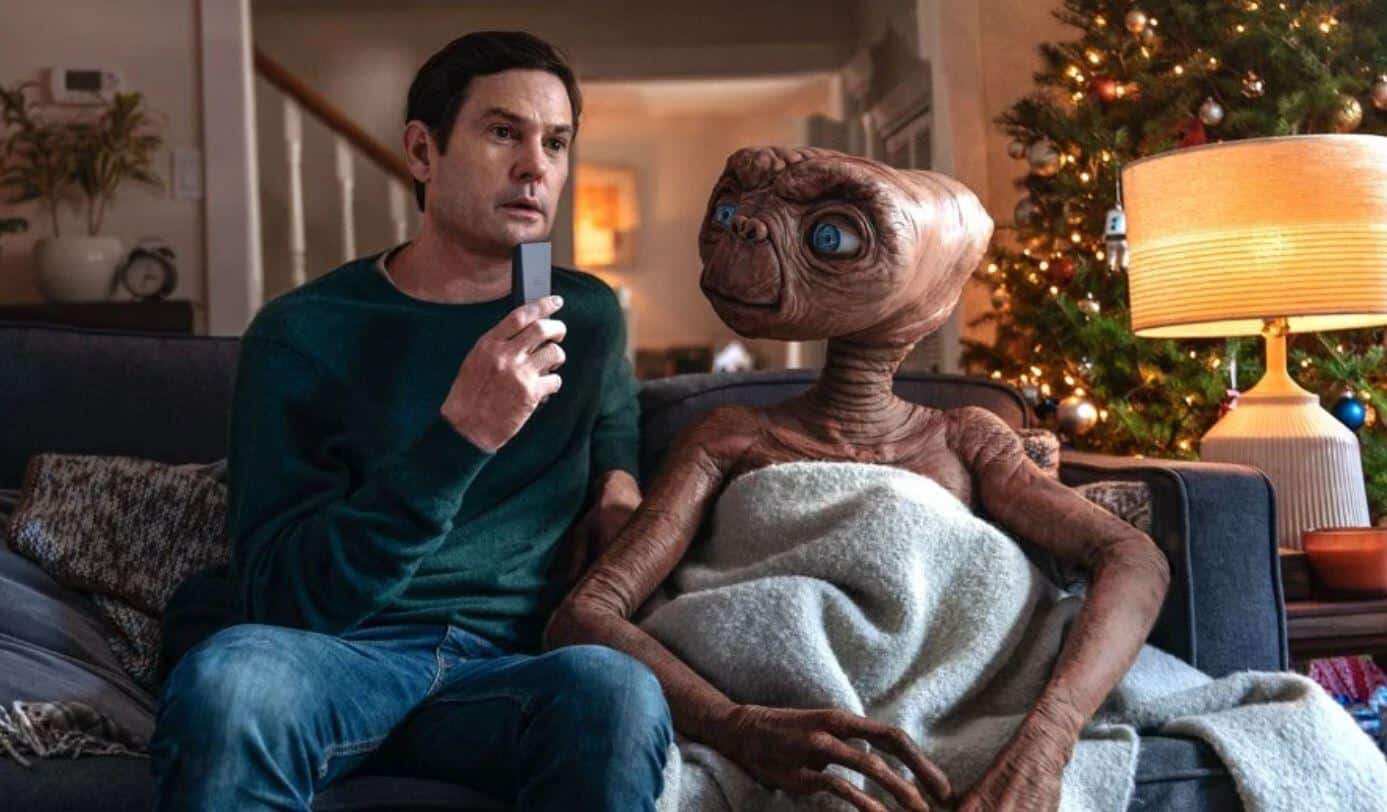 One of the biggest Hollywood movies that surprisingly never received any sort of sequel was Steven Spielberg’s E.T. The Extra-Terrestrial. Although the movie still hasn’t gotten a sequel (and probably never will, at least in the feature length sense), there is a new short film that acts as a brand new continuation. The film is a reunion between both E.T. and Elliott, once again played by actor Henry Thomas.

As you can see in the video for the four minute long short down below, which is titled A Holiday Reunion, both E.T. and Henry Thomas as Elliott will be together once again.

In the new short…

“After 37 years, E.T. comes back to visit his friend, Elliott, for the holidays. During his stay, E.T. learns that Elliott now has a family of his own and that technology has completely changed on Earth since his last visit.”

It turns out that the short film route was taken to preserve the beauty of the original film.

“The audience is going to get everything they want out of a sequel without the messy bits that could destroy the beauty of the original and the special place it has in people’s minds and hearts,” actor Henry Thomas stated.

It also appears that original director Steven Spielberg was even consulted during the short film’s production.

The new E.T. The Extra-Terrestrial short A Holiday Reunion will also premiere on NBC, Syfy, and the Comcast Xfinity website on Thursday.

It’s a rather exciting holiday event to see such a beloved cinematic icon return for a new short film. And it certainly sounds like they made the right call by making the project into a short. It’s the perfect way to make a touching reunion without the possibilities of a film unsettling fans, as Henry Thomas himself stated above.

What did you think of the new E.T. The Extra-Terrestrial short film A Holiday Reunion? Did you enjoy seeing Elliott unite with his old friend E.T.? Let us know your thoughts on the short film down below!