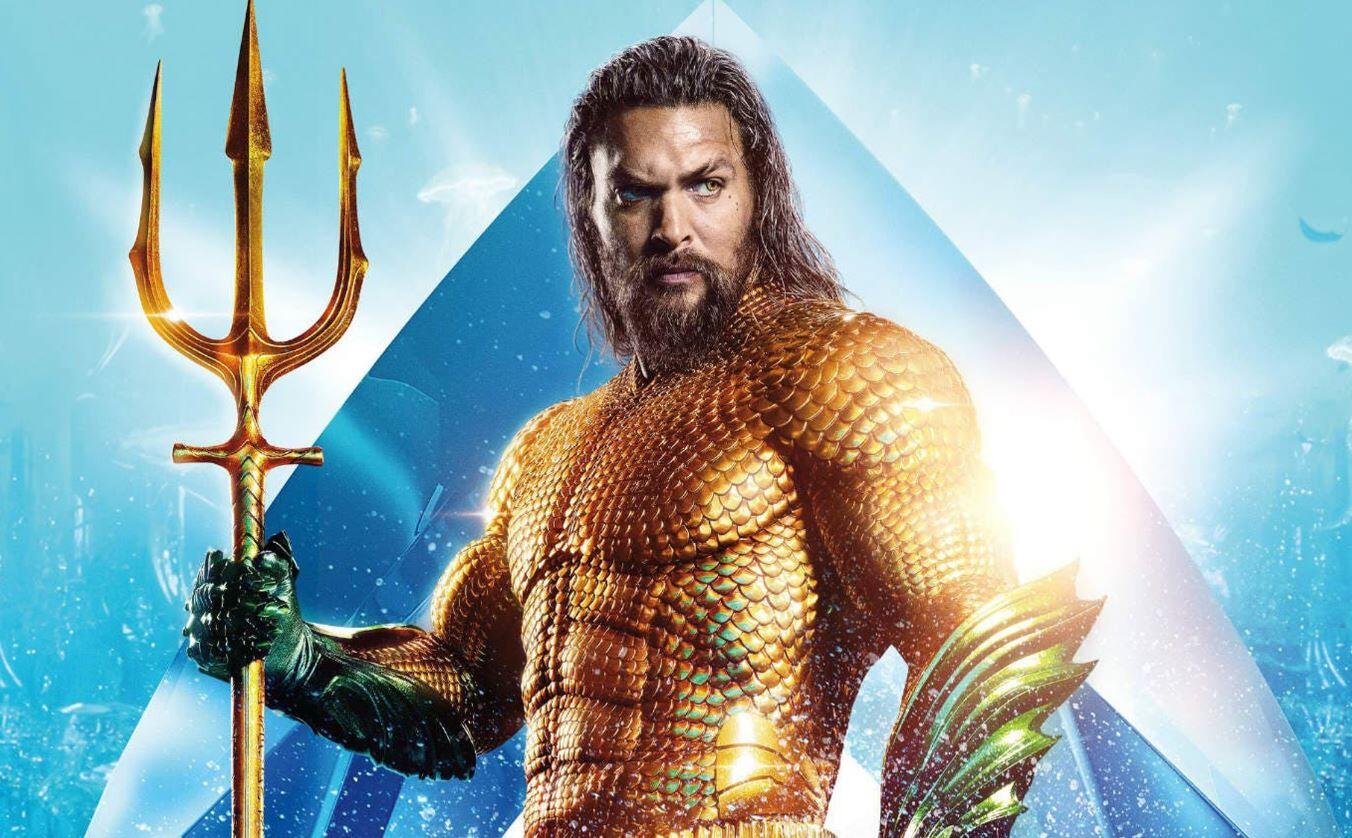 Jason Mamoa made his first appearance as Aquaman in Batman v Superman. But that was just a small cameo. His first full portrayal was in the failed Justice League. Despite opinions on the movie, fans enjoyed his performance. He and Amber Heard reprised their roles in a solo Aquaman movie. The underwater story about one Arthur Curry became DC’s highest-grossing movie. So it makes sense that Warner Bros wants to develop a sequel. Not only will there be a sequel, but a spin-off as well. The Trench is currently looking for a director. And Aquaman 2 will start production around early 2021.

Variety reported about DC’s developments for several of their future films. Green Lantern Corps and Flash are high priorities for the studio. But so is Aquaman 2 and The Trench.

WB wants James Wan to return to the director’s chair. And David Leslie Johnson-McGoldrick from the first movie has been tapped to write another script.

The Trench were my favorite part of the film, so I’m glad they’re getting a movie. Wan pitched an idea for a spin-off. And WB obliged. These monsters attacked Aquaman and Mera on their stolen boat. But the pair fought the photosensitive creatures off. Then they dove down into their domain. From there, they were able to find the portal where Curry’s mother was hiding all those years. Noah Gardner and Aidan Fitzgerald are writing the script for the spin-off. The studio is looking for a director. Wan will most likely be busy with Aquaman 2. But he pitched the movie, so he should direct it. Before his high-seas superhero adventure, he was known for horror flicks such as The Conjuring and Insidious. Therefore, such a movie would be perfect for his style. Patrick Wilson was a main character in The Conjuring and Conjuring 2. Therefore, he reunited with the director for Aquaman.

The next movie on DCEU’s docket will be Birds of Prey. That will arrive in theaters on February 7th, 2020. After that will be Wonder Woman 1984 on June 5th, 2020. DC Films also has The Batman for June 25th, 2021, which will most likely exist outside of the DCEU. James Gunn is working hard on his Suicide Squad sequel, which is due for August 6th, 2021. Also, Dwayne Johnson just revealed a release date for his long-overdue Black Adam. We will see Shazam’s rival on December 22nd, 2021. Keep reading Screen Geek for further developments on DC Films.