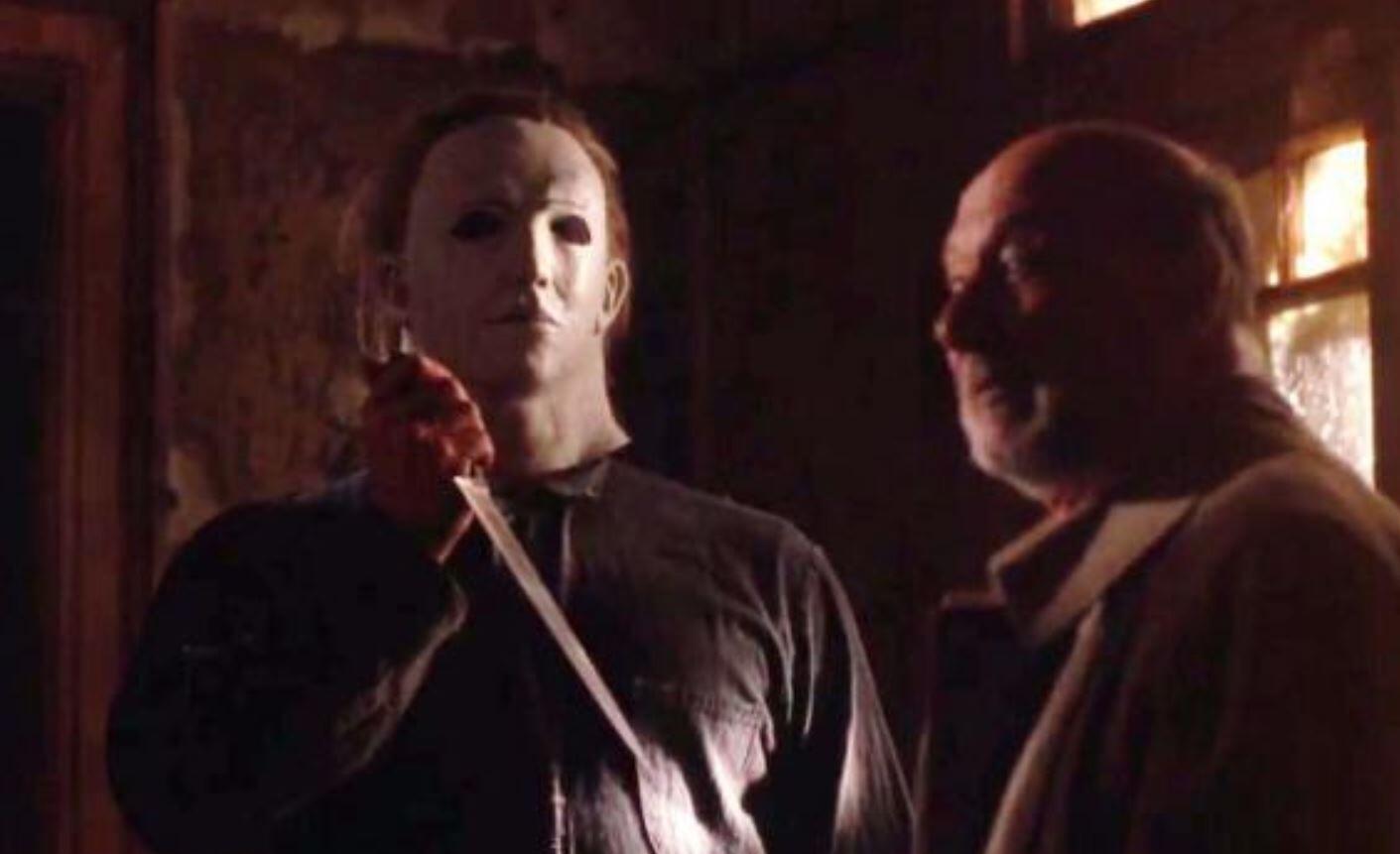 While we wait to see next year’s upcoming Halloween sequel, which will once again be directed by David Gordon Green under the title Halloween Kills, it seems an interesting piece of trivia has been revealed. According to a new interview through Bloody-Disgusting’s own podcast The Boo Crew, Doctor Sleep director Mike Flanagan revealed he was at one point offered the chance to revive Halloween.

It appears that Blumhouse owner Jason Blum had contacted Mike Flanagan to see if he’d be interested in tackling the project. Mike Flanagan explained how he attempted coming up with some kind of pitch for a franchise reboot.

“Jason Blum called me once and asked me that,” Flanagan reveals. “I tried to come up with a take for a minute when Blumhouse got Halloween.”

While his take obviously never took off beyond those first few conversations, Mike Flanagan did give a little tease regarding what his Halloween film would look like. It turns out we already have something close to it.

“The answer to that is, I would do Hush. In a lot of ways, Hush is my Halloween.”

“I found my notes for that very brief period of time when I was trying to come up with a take on Halloweenbecause Jason had said, ‘Hey, if you want to do this we can probably figure something out.’ I’m glad that I didn’t and so glad it did not come to me because the only note that I had scribbled over three days of brainstorming was ‘Dr. Loomis a woman?’ That’s as far as I got on Halloween.”

“They made the right call in not trusting the franchise to me,” he jokes. “In a lot of ways, Hush was my riff on the beautiful, simplicity, silence, tension, suspense that Halloween is. All of my love for Carpenter’s film is poured into that.”

“If Hush didn’t exist, and I was doing Halloween, it would look a lot like Hush.”

While Hush did end up being Mike Flanagan’s own little tribute to John Carpenter’s Halloween, the fact he wanted a female Dr. Loomis is rather interesting. While the character has never quite been reintroduced in that way before, Jamie Lee Curtis did a very good job at replacing his role with her own character Laurie Strode. It seems that the idea of replacing Michael Myers’ nemesis with a female character was always meant to happen for the franchise revival.