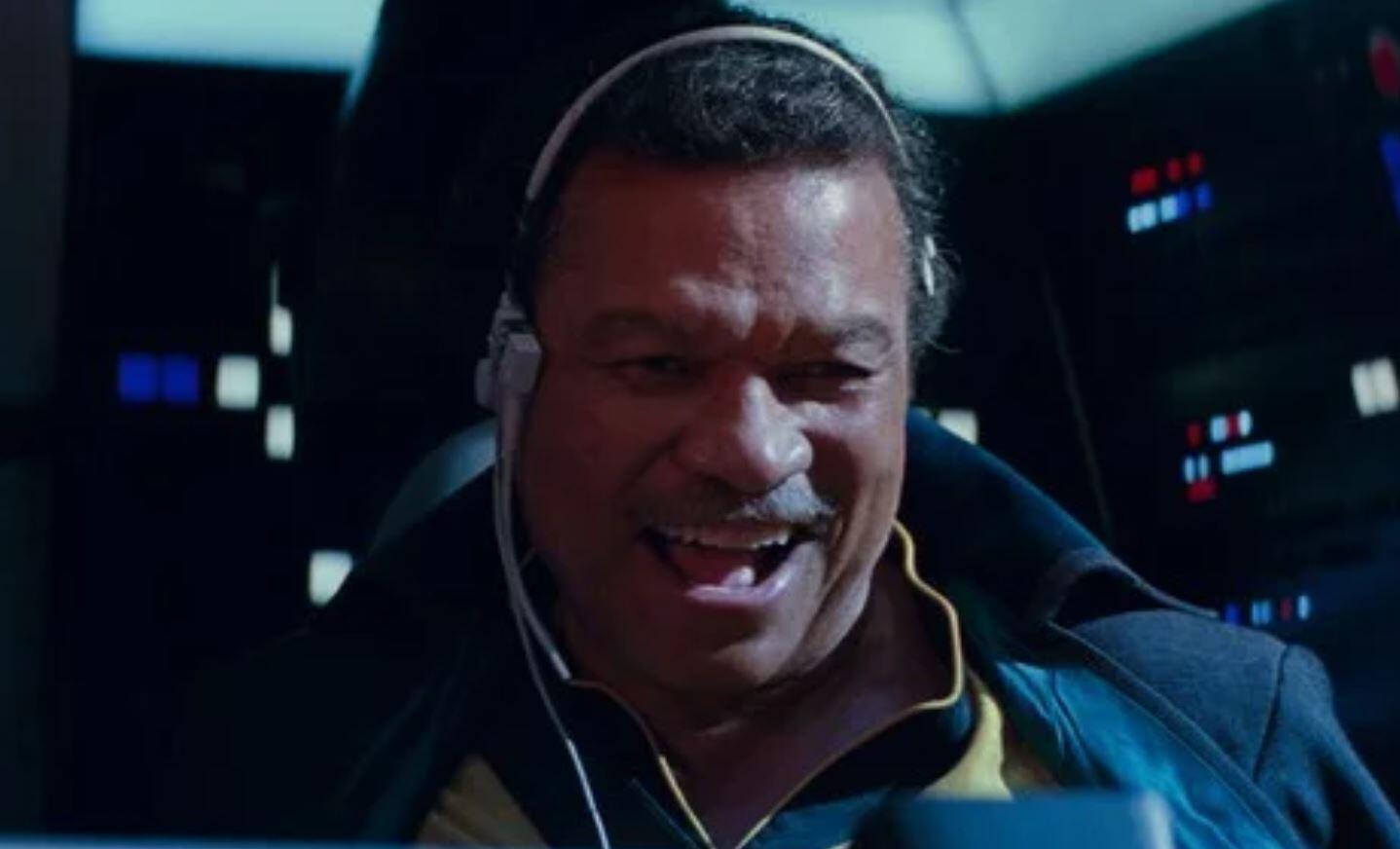 The Empire Strikes Back and Return of the Jedi actor Billy Dee Williams has been in the spotlight recently for his return in Disney’s upcoming The Rise of Skywalker, where he’ll be reprising his role as Lando Calrissian. Now it looks like the 82 year old actor will be in the spotlight for another new reason as well. According to Billy Dee Williams, he considers himself to be “gender fluid.”

He explained this during an interview with Esquire magazine, where he began by stating he was always a “colorful character who doesn’t take himself or herself too seriously.”

“I never tried to be anything except myself,” Williams noted. He also emphasized his previous statement by explaining why he stated both “himself” and herself”.

“And you see I say ‘himself’ and ‘herself,’ because I also see myself as feminine as well as masculine,” he added. “I’m a very soft person. I’m not afraid to show that side of myself.”

After explaining he was gender fluid, the interviewer then informed Billy Dee Williams that actor Donald Glover, who played a younger Lando Calrissian in Solo: A Star Wars Story, portrayed the character as a pansexual. It turns out Billy Dee Williams was pleased to hear this.

“Really? That kid is brilliant,” he told Esquire.

Star Wars fans can get a chance to see Billy Dee Williams back as Lando Calrissian in this month’s upcoming new Star Wars film, The Rise of Skywalker.

“The surviving Resistance faces the First Order once more as Rey, Finn and Poe Dameron’s journey continues. With the power and knowledge of generations behind them, the final battle commences.”

The Rise of Skywalker hits theaters on December 20, 2019.

How do you feel about actor Billy Dee Williams coming out as gender fluid? Are you excited to see him return to his role in The Rise of Skywalker? Let us know your thoughts in the comments section down below!