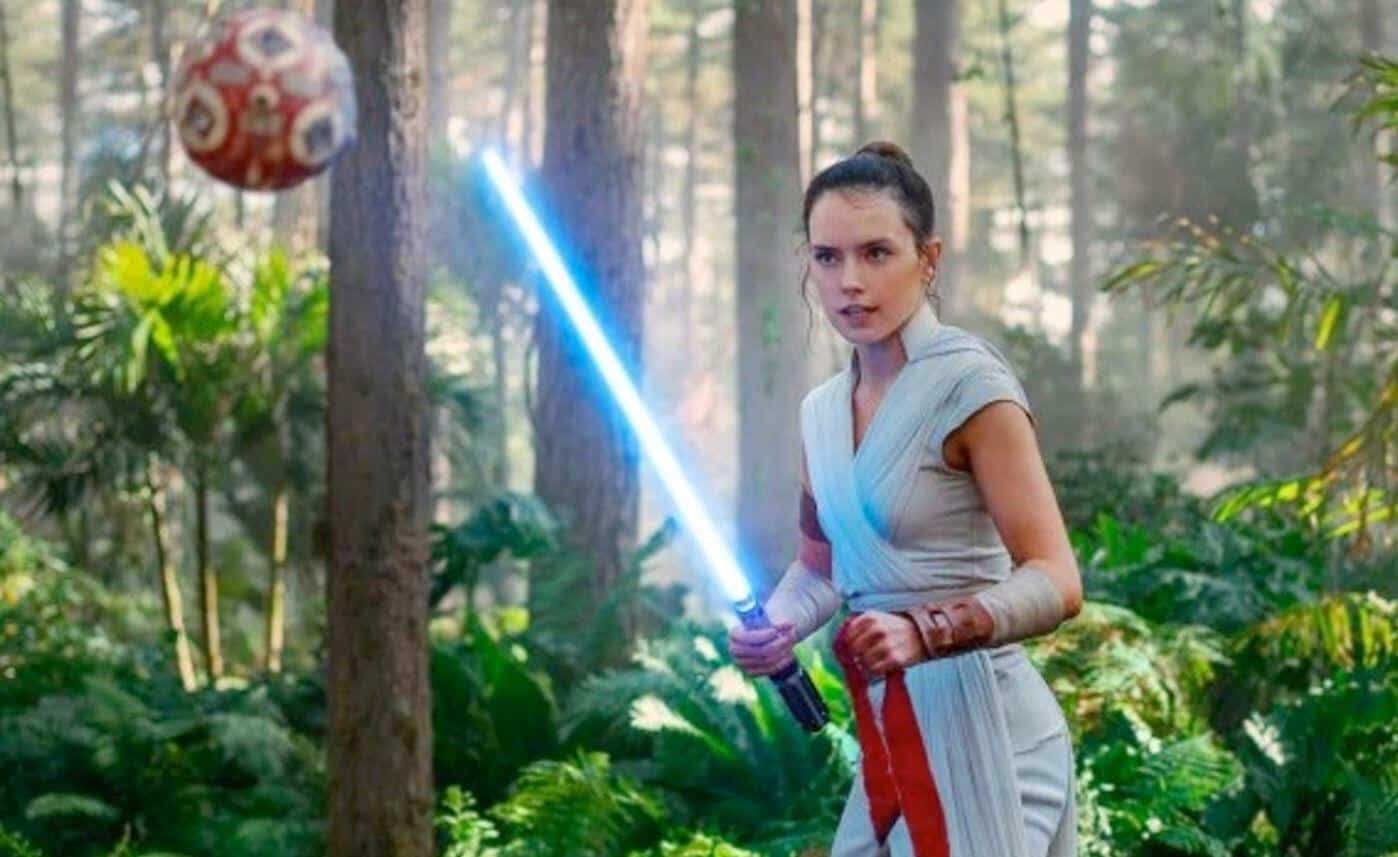 The last chapter of the Skywalker Saga is near. This will conclude a narrative told across nine pictures. Each set of three movies have had their set of characters. The original trilogy had Luke, Leia, Han, and Chewbacca. The prequel trilogy had Anakin, Obi-Wan, and Padme. This sequel trilogy has Rey, Finn, Poe, BB8, and Chewie again. And C-3PO and R2D2 have helped all three teams. Not to mention, the plethora of villains and supporting allies throughout. The original and prequel trilogy pretty much had their teams together off the bat. But this sequel series have theirs scattered across the galaxy. And now, in Star Wars: The Rise Of Skywalker, they will finally join forces.

The newest issue of Entertainment Weekly presented us with a fresh batch of photos from the upcoming film.

New Images of The Resistance from The Rise Of Skywalker! #StarWars #TheRiseOfSkywalker pic.twitter.com/UD68CmsnGJ

J.J. Abrams kicked off this new trilogy. He was replaced with Rian Johnson for The Last Jedi. Now, Abrams has returned for the last part. Many folks were displeased with Johnson’s direction. Moreso than they were with George Lucas’s direction for the prequels. So Abrams has worked extra hard to please the fans. Though, no matter how hard one works, there will still be haters.

As for me, I know this is called Star Wars: The Rise of Skywalker, and this is the last of the Skywalker Saga, but this new cast isn’t really bringing down the house. I enjoy the return of Leia, Han, Chewie, Luke, and Yoda. And Kylo Ren is supposed to be the son of Han and Leia. But for this rounding out a family saga, the new protagonists really have nothing to do with the Skywalkers. That is unless Abrams will throw in some twists and retcons. But I’m getting the feeling that the Skywalker legacy will be carried by Kylo.

In any case, it will be interesting to see how Rey, Finn, and Poe will play off each other. And I know she’s the Jar Jar of the sequels, but there’s also the matter of Rose Tico. These are the faces of the sequel trilogy whether you like them or not. And the trailers feature some pretty sweet action between these allies.

Star Wars Episode IX: Rise of Skywalker will arrive in theaters on December 20th. Also, the Star Wars universe has been expanding on Disney Plus with The Mandalorian. After this last Skywalker Saga film, Disney will return with more movies starting in 2022. They said they were going to back off with the movies after this one. Their focus was to be the Disney Plus shows. In which, after The Mandalorian will be one following Cassian Andor from Rogue One, and another following Ewan McGregor’s Obi-Wan. But I suppose they believed three years was a long enough wait.

For more news from the Star Wars universe, and from the realms of Marvel and DC as well, keep reading Screen Geek.