Final Trailer For ‘Star Wars: The Rise Of Skywalker’ Released 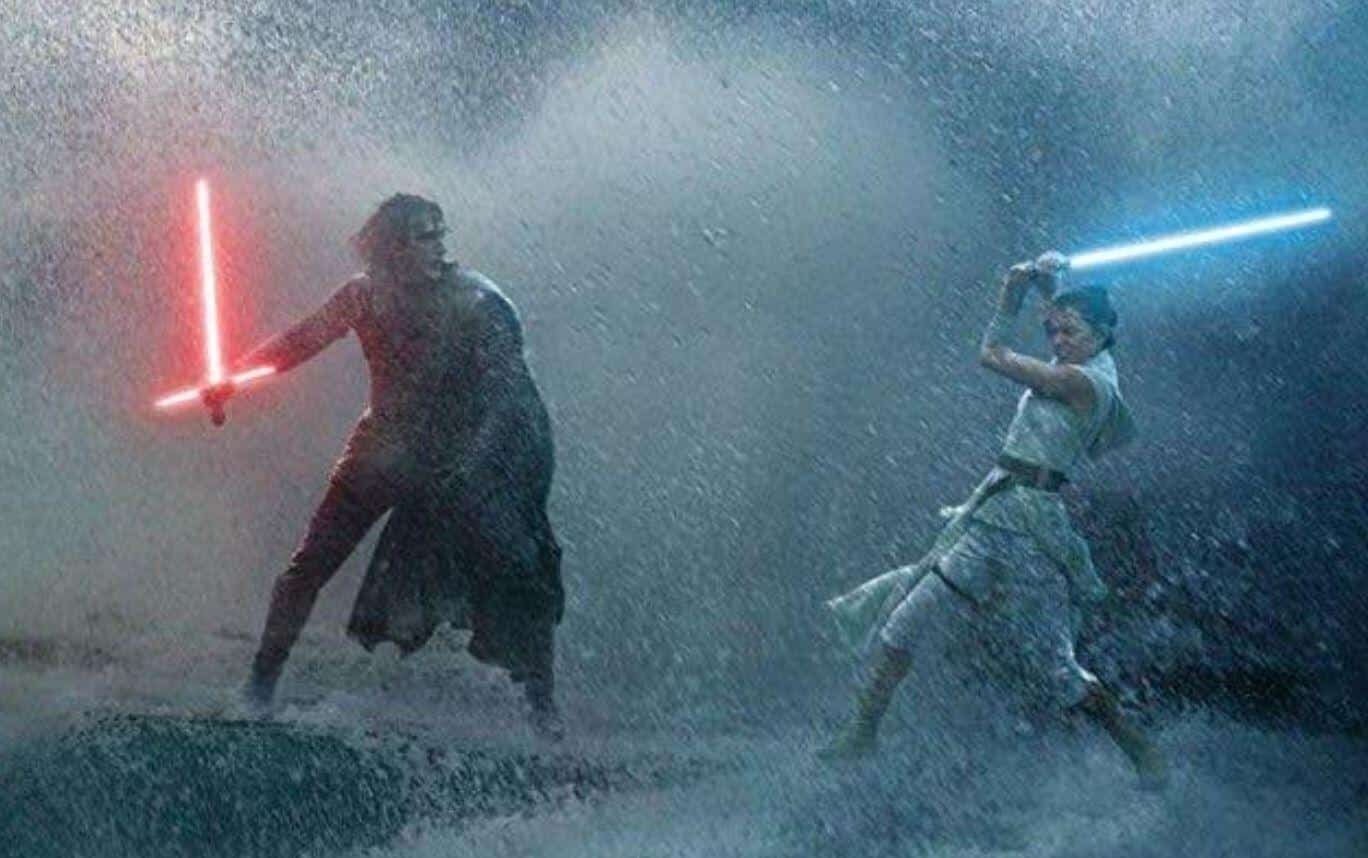 Monday Night Football gave us a final look at Star Wars: The Rise of Skywalker before the film is released this December.

What should we expect? There are some speculations on this last installment of the Skywalker Saga. This new trilogy has introduced us to a different cast of characters. Meanwhile, it forced us to say goodbye to our favorite characters, one-by-one. Now, Rise of Skywalker will bring in two more from the original trilogy. Lando Calrissian will no doubt pay his respects to the fallen Han Solo. But what is Emperor Palpatine/Darth Sidious doing back?

Director, J.J. Abrams, promises that this is a close to the Skywalker legacy. Disney will produce more Star Wars projects, but they will focus on other people in their universe. Yet so far, the only Skywalker kin amongst this new cast is Kylo Ren. There are theories that the main protagonist, Rey, is somehow related. But that’s all speculation. Though with Snoke dead, and Kylo the primary Sith, will Palpatine’s return prove he was the blanket antagonist of the whole saga?

Furthermore, there are the shots of Rey’s seeming turn to the Dark Side. She wields a double-bladed lightsaber similar to Darth Maul’s. However, hers is compactable. And the robe and menacing eyes don’t do much in persuading us she still wants to be a Jedi.

Though, these trailers assure us that there are others in this film besides Rey and Kylo. There’s this whole Resistance. And Carrie Fischer may have passed on. But she seems to be the only member of the original cast who’s character is still alive. General Organa leads this Resistance, where I’m sure we’ll see some great action sequences with Finn, Poe, and C-3PO.

We’ll know everything for sure when Episode IX arrives on December 20th. Search through the archives of Screen Geek to read our thoughts on this ever-loving franchise. And continue to follow us on further news in the universe, such as Disney Plus’s The Mandalorian and Obi-Wan Kenobi.