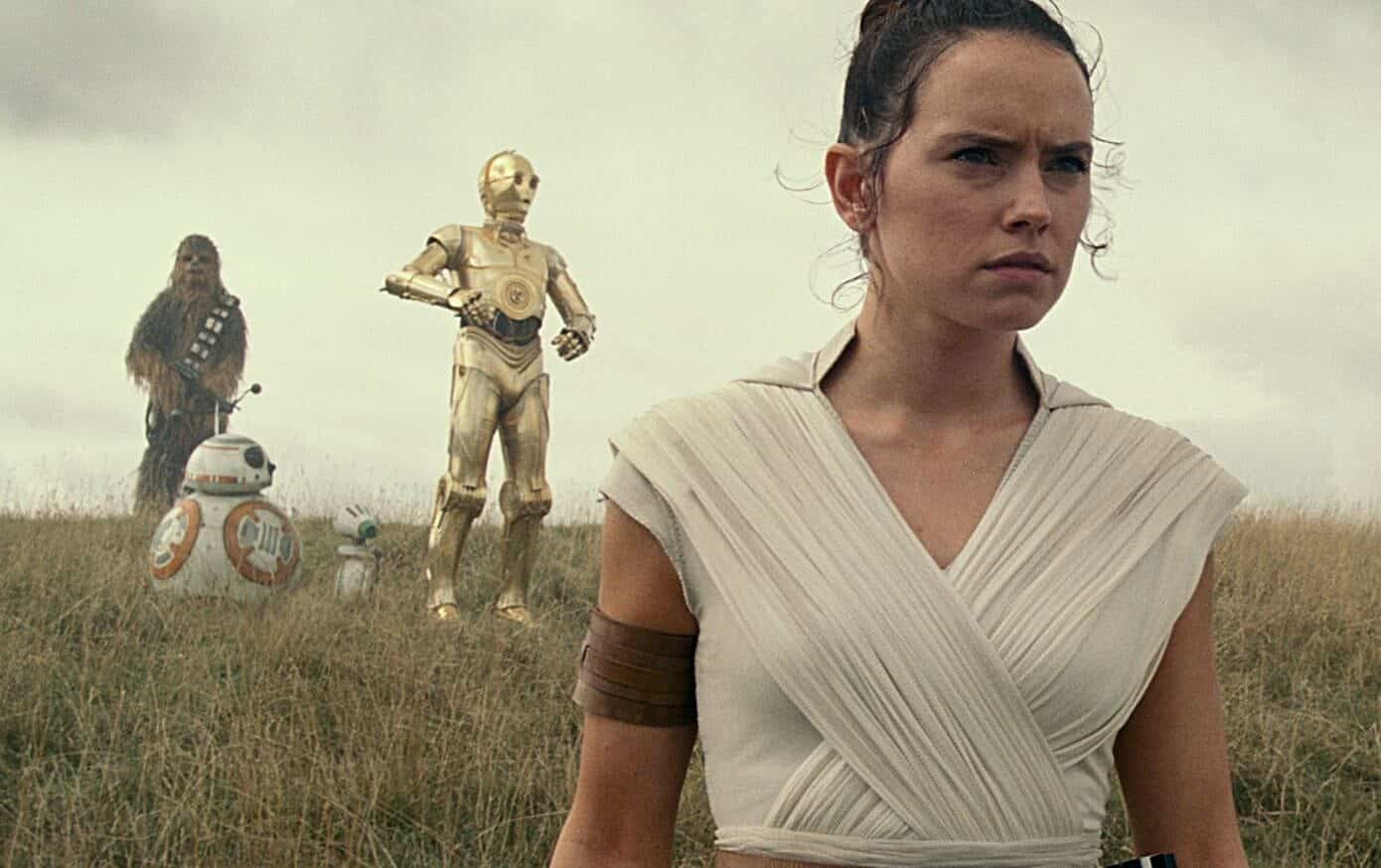 The last few years, Star Wars fans have been treated to a ton of content. Episodes VII and VIII, Rogue One, and Solo have hit theaters (to varying degrees of critical and commercial success). There’s also the Clone Wars TV series, and (although they aren’t canon) a plethora of novels based in the galaxy far, far away.

While some have reveled in this wealth of media, others feel that it’s too much of a good thing. Star Wars fatigue has set in for a sizable chunk of the target audience, and new additions to the lore are no longer the rare and special occasion they used to be. If absence makes the heart grow fonder, overexposure makes it grow spoiled and complacent.

Perhaps that’s why, after Episode IX or The Rise of Skywalker as revealed yesterday, they’ll be taking a bit of a break. Speaking to business publication Bloomberg, Disney CEO Bob Iger discussed their post-Skywalker plans. There are films in development, but it will be some time before we see them.

“We will take a pause, take some time, and reset,” Iger said, “because the Skywalker saga comes to an end with this ninth movie. There will be other Star Wars movies, but there will be a bit of a hiatus.”

The “other movies” he’s referring to include one from The Last Jedi director Rian Johnson, and another from Game of Thrones creators David Benioff and D.B. Weiss. It’s unclear at this time whether future content will stick with the trilogy format, or be standalone films.

Then there’s also the huge undertaking of Disney Plus, the massive streaming service (launching in November) that will exclusively offer *all* Disney content – classic animated films, kids’ and tweens’ TV shows, all Marvel Studios properties, and of course, the entire Star Wars library.

In that arena, we won’t have to wait so long for new material. Shows will include the returning Clone Wars, and new programs such as The Mandalorian, and a Cassian Andor prequel.

Are you glad to hear that there will be some time before the next Star Wars film? Or are you sad to have to wait so long for your space opera fix? Tell us your thoughts in the comments!

Continue Reading
You may also like...
Related Topics:Disney, Star Wars, Star Wars: The Rise Of Skywalker