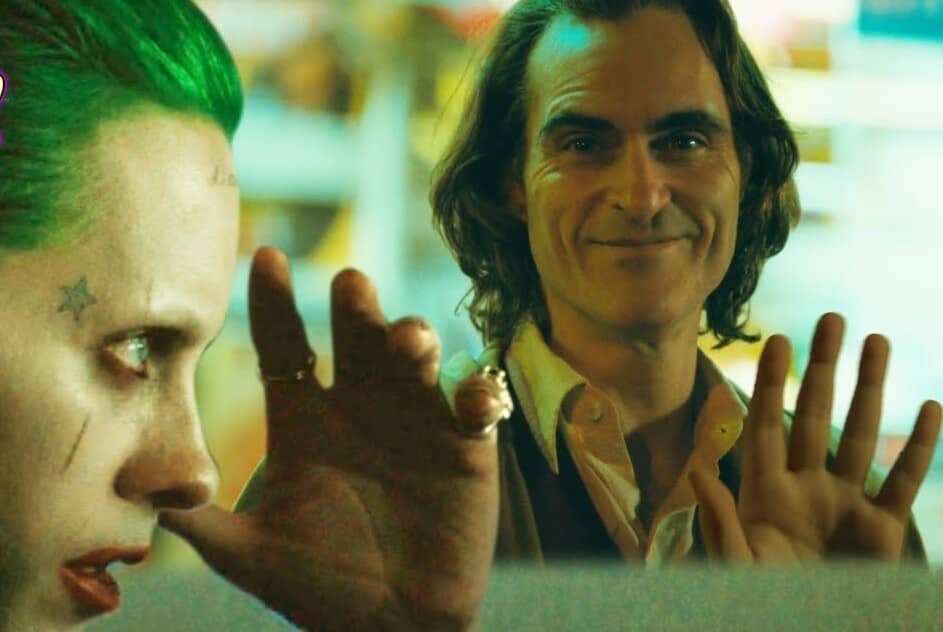 This fall, Joaquin Phoenix joined a long line of cinematic Jokers. People may have loved Heath Ledger in the role. The Dark Knight and its follow-up sit in the top-grossing movies. But it looks as though Phoenix’s take is moving up that chart. The film has now become a staple in pop culture. In this meme-fueled world, you can bet there are a few from this film. And now, Joker has been given the Weird Trailer treatment.

Aldo Jones has a YouTube channel where he transforms movie trailers and stuffs them full of pop culture references. He’s done this for several Marvel movies, It, Justice League, and Batman v Superman. Joker is his latest Weird Trailer.

Included are previous Jokers, Jared Leto and Heath Ledger. Margot Robbie’s Harley Quinn even replaces Phoenix’s love interest that was played by Zazie Beetz. Though, something would be amiss if Beetz’s other role wasn’t included. She played Domino in Deadpool 2. Therefore, Domino joins Sophie in this. Also included are Jim Carrey’s Dr. Robotnik, Yondu from Guardians of the Galaxy, Bart Simpson and his bullies, and Predator. Then there’s that iconic stair dancing scene. Joining him are Tobey Maguire’s gothic dancing Peter Parker from Spider-Man 3 and Chandler from Friends. And oh yeah, Chandler returns to steal a drag from Arthur’s cigarette.

Also, there’s an ad at the beginning of the video that reveals Jones’ secret. He discussed the software he uses to create these trailers. This Filmora 9 looks intriguing.

Rumors started circling about a sequel for Joker. But director and writer, Todd Phillips, quickly shot those rumors down. Usually, when a movie is that successful, the studio wastes no time in greenlighting another installment. But Joker may be one of those movies that exists best as a one-shot. Anymore may misconstrue the ambiguous ending that Phillips purposely wrote. But if Warner Bros ends up talking him into doing another, Screen Geek will let you know.

Petition For Danny DeVito To Play Wolverine Gets Over 50,000 Signatures
‘Black Widow’ First Trailer Is Finally Here
Advertisement
To Top