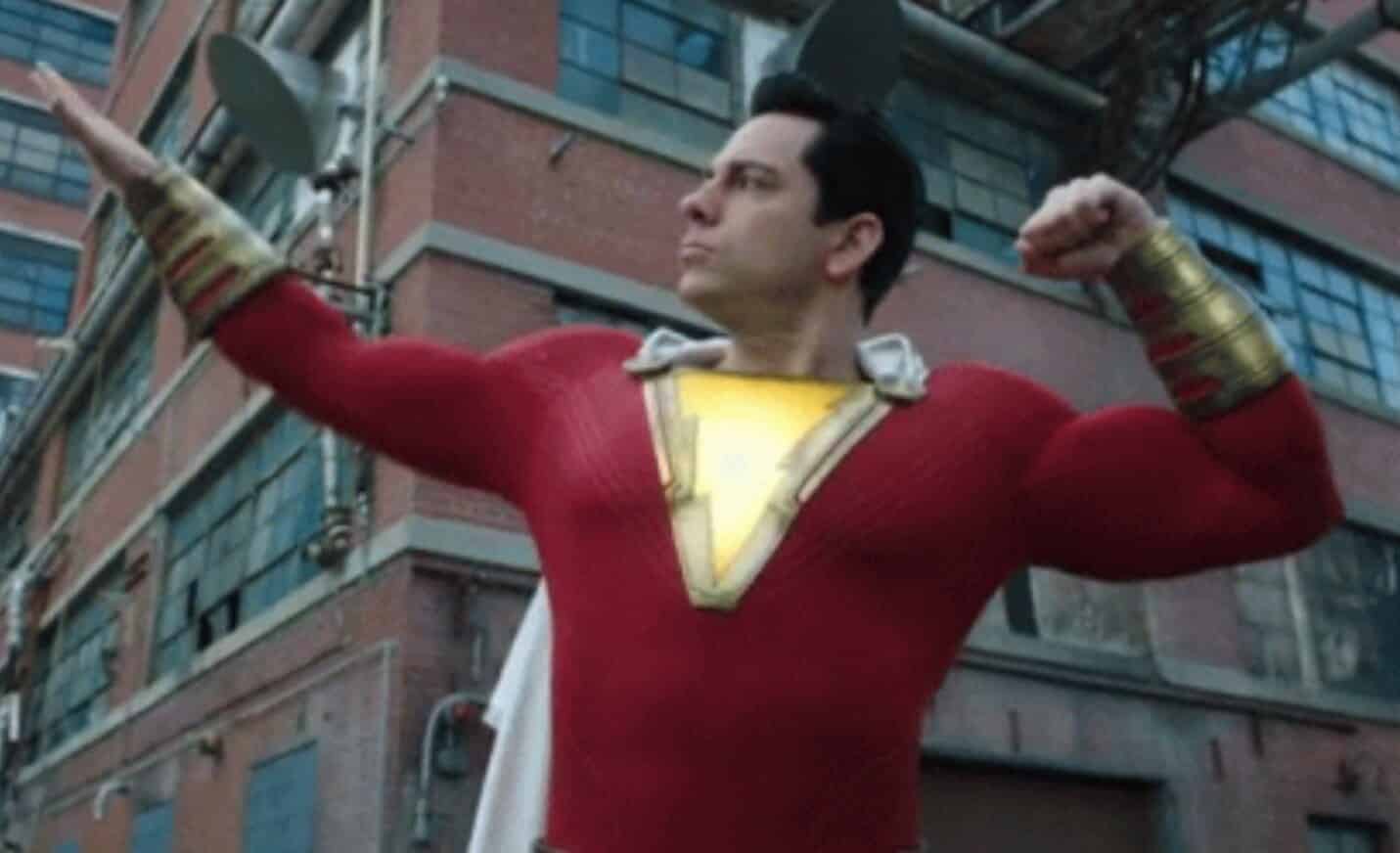 One of the biggest successes that Warner Bros. recently had with its DC extended universe, was the recent superhero film Shazam. The movie marked a new change of pace for the DCEU, one which introduced a more lighthearted side to their usual brand of dark and brooding superheroes. The film quickly became a success with fans, although some critics still had issues with the movie. According to them, actor Zachary Levi’s superhero suit was too padded. Although he seemed to argue against them at the time, it seems he now too admits that it was a little padded.

A fan had tweeted him, stating:

And, interestingly, this is when Zachary Levi admitted that there actually was some padding in the costume. As he replied:

“I meeeaaannn…it was a liiiiiittle padded.”

Obviously most people let the complaint go after Shazam was a success with audiences, but the thought was brought up again after Zachary Levi mentioned to a fan on Twitter that they should eat their Wheaties if they want to become Shazam.

It’s clear that Zachary Levi is having fun with the Shazam complaint, and he’s now finally able to come clean since the film has made a successful run. And although he wasn’t naturally bulky enough to pull off the suit without padding, it’s not like he didn’t try working out. He still had to be in shape for the role and all the more power for him to try his best.

And in the end, these are all make believe Hollywood movies anyways. It’s ridiculous to keep complaining about a costume being padded when most of the movie is fake anyways.

How do you feel about Zachary Levi having a padded costume? Does it matter to you? Let us know in the comments section down below!