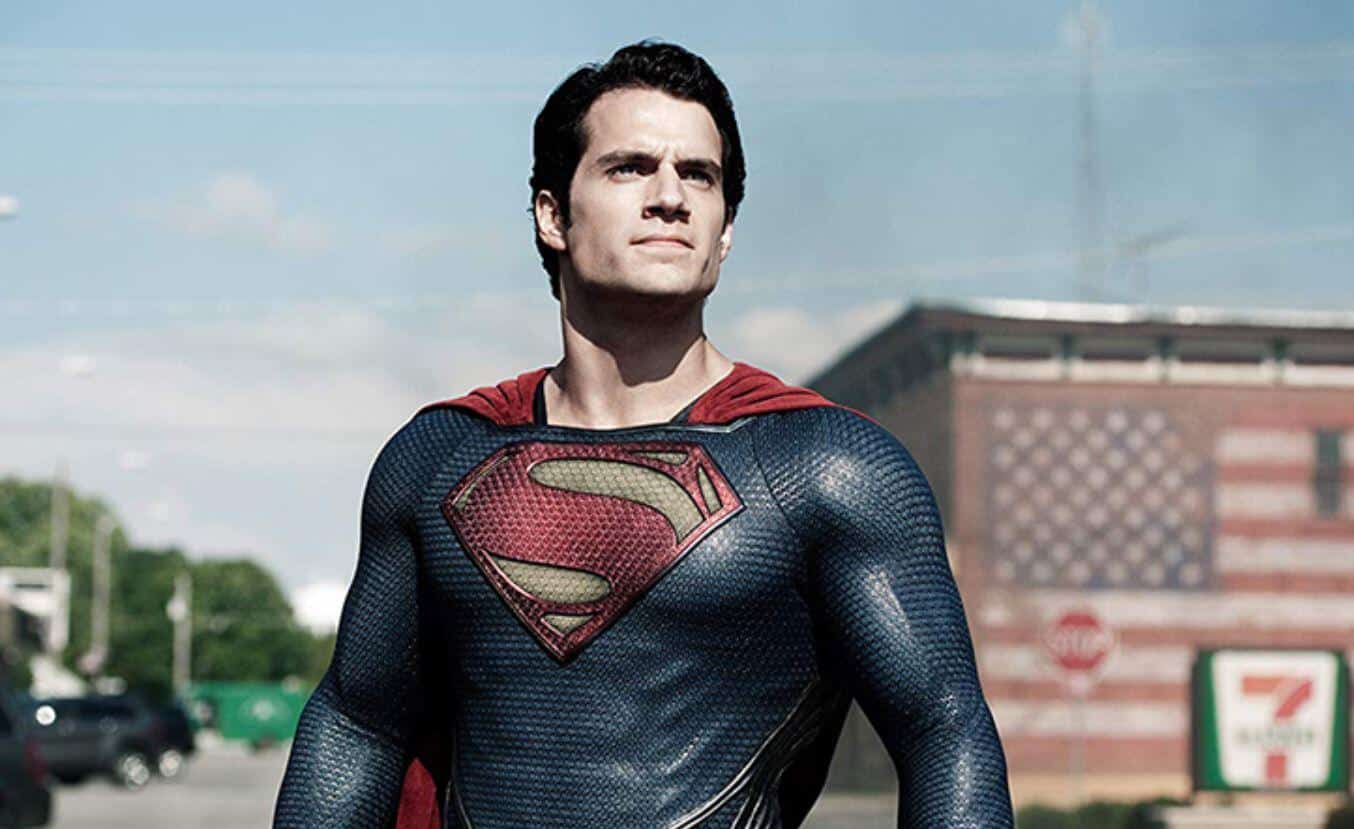 It was believed that Henry Cavill and Ben Affleck were both done as Superman and Batman respectively. These rumors were ushered with developments on movies about the characters outside the DCEU. Matt Reeves cast Robert Pattinson for his Batman. And J.J. Abrams is said to working on a new Superman movie. Also, Cavill was supposed to cameo in Shazam. But those who saw the picture know that the Superman at the end of that movie was not him. Affleck may be done as Batman. But Cavill addressed rumors about his departure. Evidently, he is not finished wearing the cape.

Men’s Health recently interviewed Cavill about his new show, The Witcher. The Netflix series will be yet another franchise for Cavill. This will sit on his shelf nicely with Superman and Mission Impossible. Cavill told the magazine that he is not done with Superman yet. And the reason why he couldn’t wear the cape for Shazam was scheduling conflicts with Mission Impossible: Fallout. Which, created the mustache debacle for Justice League.

“The cape is in the closet. It’s still mine,” he told them. “I’m not just going to sit quietly in the dark as all this stuff is going on. I’ve not given up the role. There’s a lot I have to give for Superman yet. A lot of storytelling to do. A lot of real, true depths to the honesty of the character I want to get into. I want to reflect the comic books. That’s important to me. There’s a lot of justice to be done for Superman. The status is: You’ll see.”

This leaves me to wonder if Abram’s Superman project will still have Cavill in the role. The filmmaker was developing a movie long ago called Superman: FlyBy. And this actually had Cavill in the role, along with Amy Adams as Lois Lane. Keep in mind, that this was before Superman Returns with Legends of Tomorrow‘s Brandon Routh. Abrams’ Superman movie could very well be a revamped script of FlyBy.

But there still hasn’t been confirmation on whether Abrams will actually do the film. These are still rumors at this point. But when Screen Geek finds out, along with Cavill’s next appearance as Supes, we’ll let you know. So keep reading for that, as well as other developments for the DC cinematic multiverse.