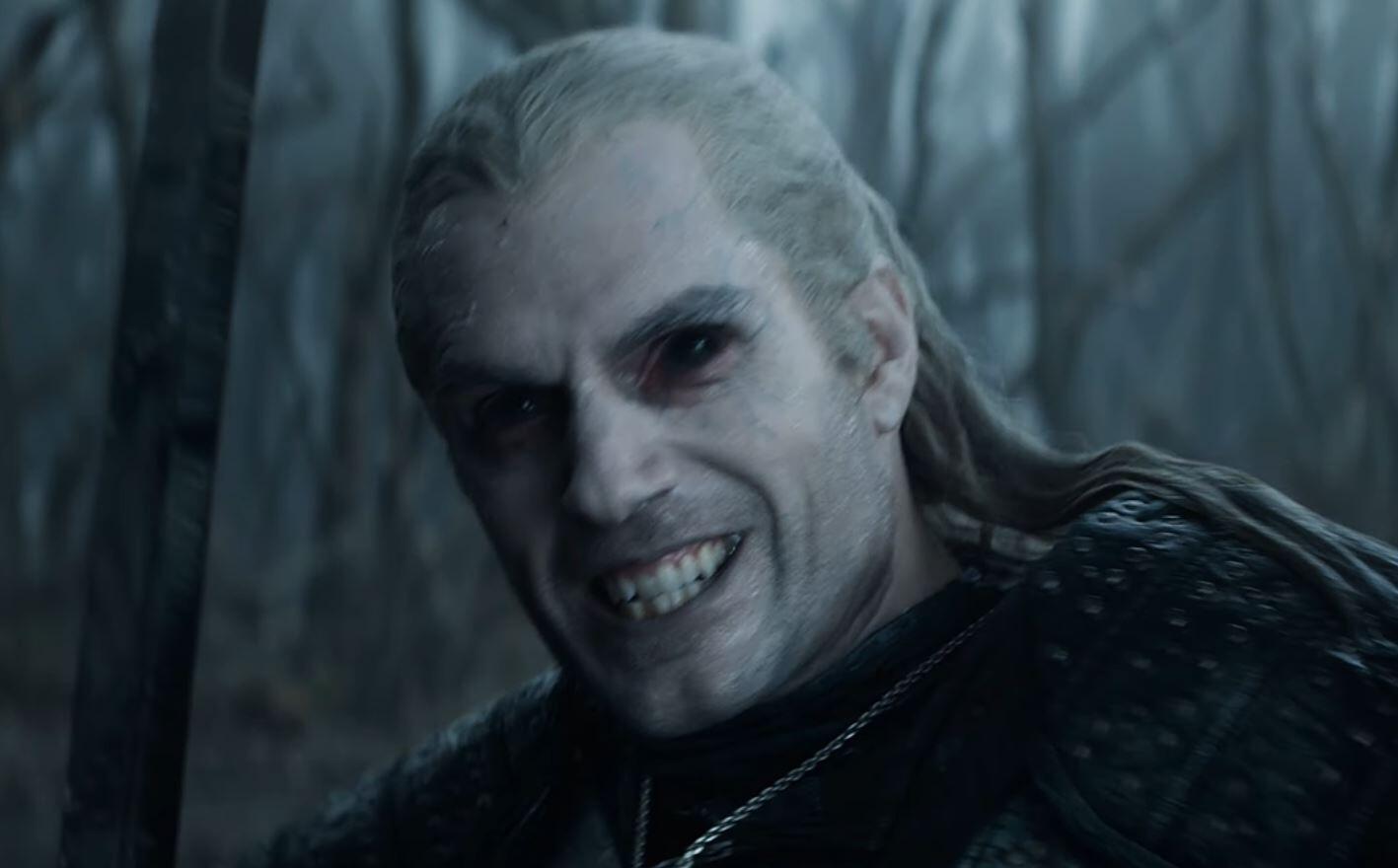 The long-awaited Witcher series has finally arrived. This adaptation has been in development for a while now. And it’s stirred some controversy around its star, Henry Cavill. His commitment to this was said to interfere with his role as Superman. When filming Shazam, he was supposed to do a small cameo. But when the film was released, it was obvious that Cavill was not used. Negotiations broke down, and he is said to be out as the Man of Steel. But enough about that. The Witcher is finally near. And we have a trailer to prove it.

The show will run on Netflix for eight episodes. Though, it’s unsure if this will be a limited series, or if the eight episodes are just the first season.

Cavill plays Geralt of Rivia; otherwise, the title character. The trailer shows him on his adventures, and battling it out with many creatures. I was especially impressed with what looked liked zombie creatures. It also stars Freya Allan as Ciri, MyAnna Buring as Tissaia, and Bjorn Hlynur Haraldsson as Eist. Therefore, except for Cavill, this looks to keep its Polish roots.

This isn’t the first live-action Witcher adaptation, however. There was a film, and then a show that followed called The Hexer. In which, featured Geralt. They came out in 2001 and 2002 respectively. And both featured Michal Zebrowski as the character.

The Witcher will be available to stream via Netflix on December 20th. For further developments on the show, such as a second season, Screen Geek will let you know.