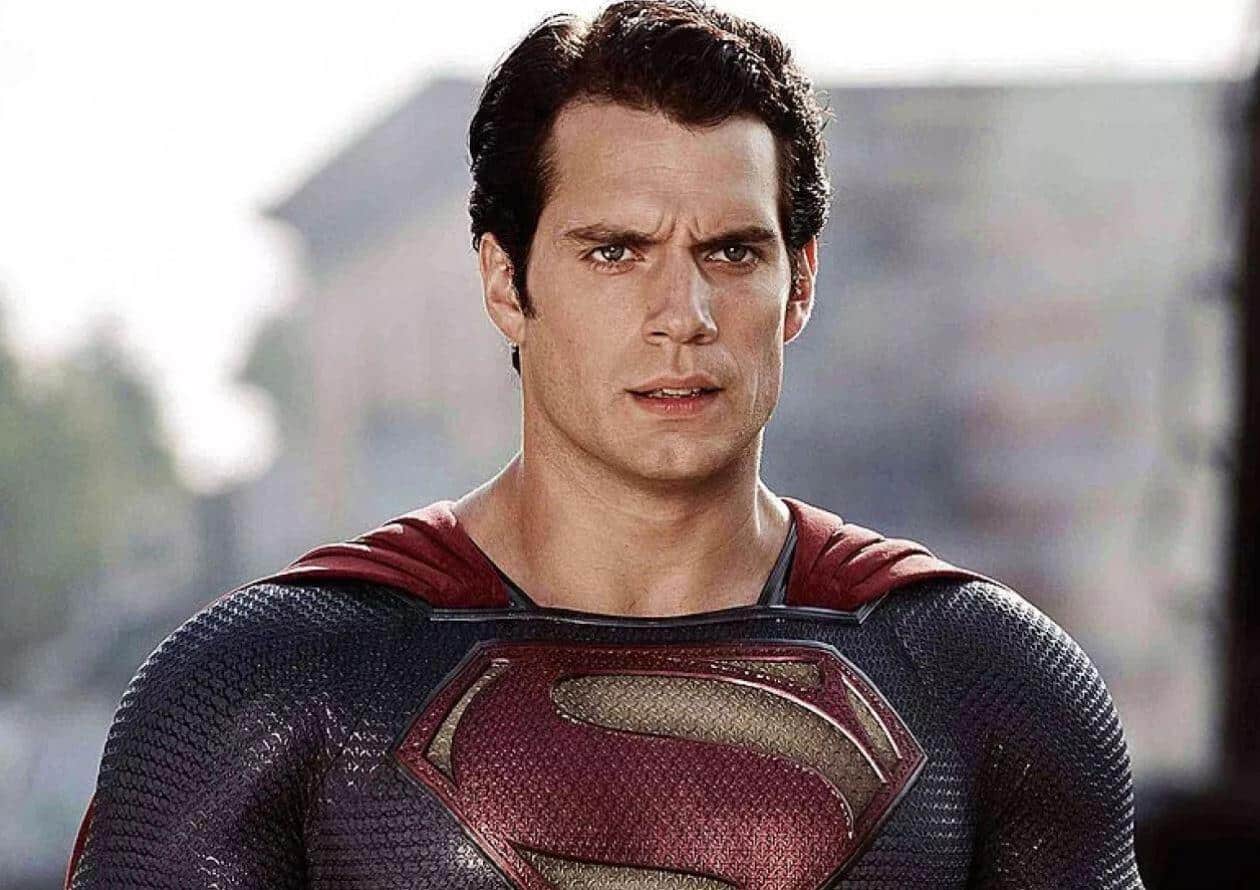 The DC film universe has been in a state of constant flux ever since the debacle that was Justice League. Now, it looks like WB is moving towards two separate universes, one with the loosely connected, already established characters of Aquaman, Wonder Woman, and Shazam, and another that will stand on its own, starting with Matt Reeves’ The Batman. Along with the newer, younger Bats, Supergirl is joining the fray. And, it looks like her film will work to eventually bring in a new version of her slightly more famous cousin, Superman.

We Got This Covered is reporting that a source close to them is stating that the Supergirl movie is looking to reinvent the cinematic Kryptonian mythos so as to bring in new version of Superman, sans Henry Cavill. With Reeves’ Batman presumably ignoring the existence of Affleck’s take from the dissolved Synder-verse.

According to the report:

…we’ve also been informed that Warner Bros. is already developing a new Superman film and apparently, it won’t star Henry Cavill. It’s unknown at this time who will replace him, but our source is adamant that the actor is no longer attached to the role. As per our previous report about the DCEU being split into the original continuity and a fresh timeline in the future, this Superman film will take place in the new one, meaning it’ll exist alongside movies like Supergirl and The Batman.

While WB has seen the error of their ways with the far too dark and gloomy take that the Synder films took, this disjointed style of movies consisting of characters that should be interacting may be going to far in the opposite direction and could possibly fail for them just as poorly. Shazam already established that the Cavill and Affleck versions of Batman still exist, so how do they just right them off? And, do we end up getting two versions of Aquaman or WonderWoman?

The other thing to mention here is that there may actually be a third DC cinematic universe, as the upcoming Joker flick is supposed to exist outside all of these films. Now, there is still a chance that Reeves finds a way to connect it to his work, especially considering he will take a more noir style that focuses on the Dark Knight’s detective skills, but nothing is known as of yet.

Do you want to see a brand new Superman on the big screen? Let us know in the comments below!