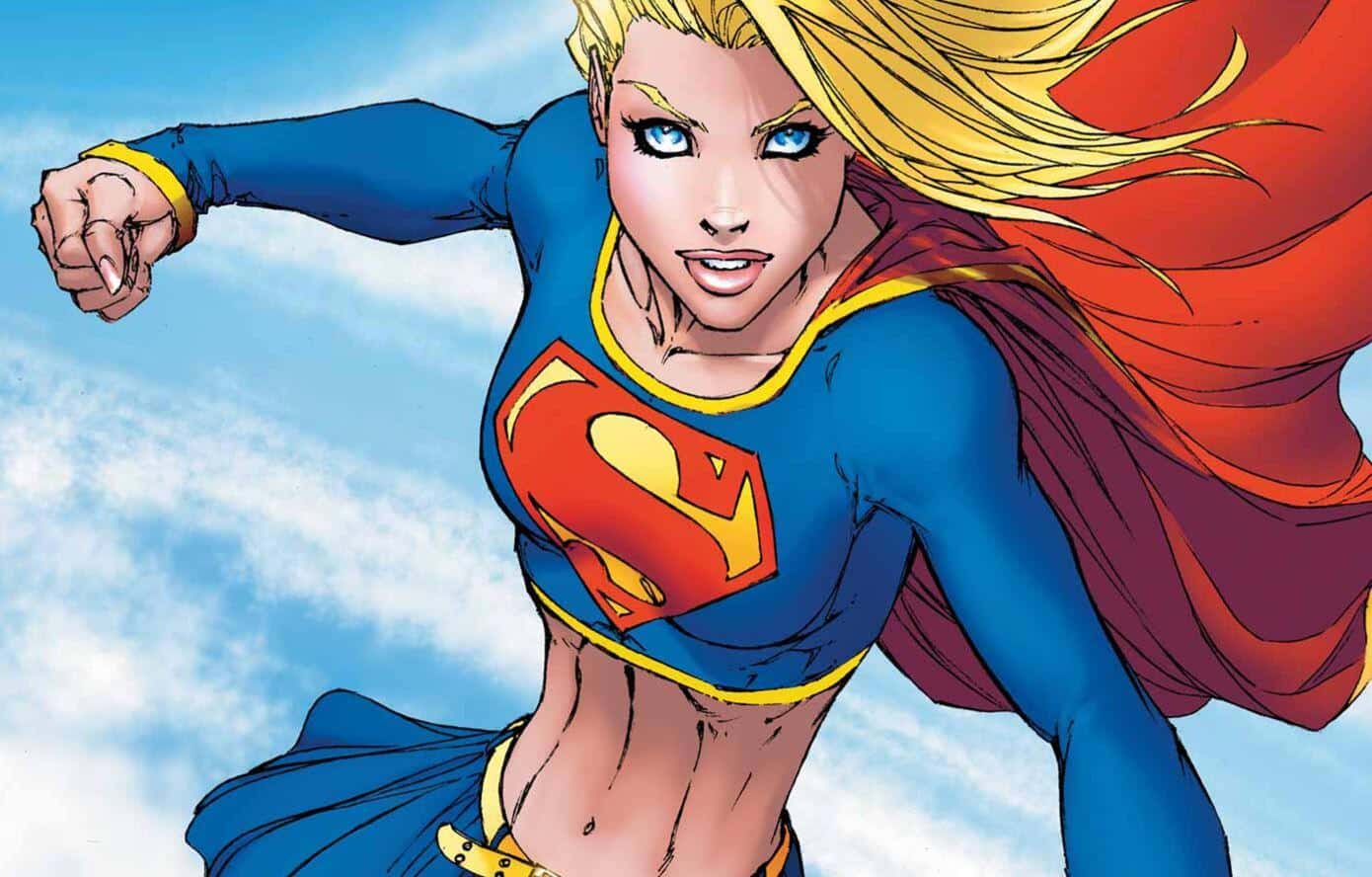 WB and DC have been really ramping up their new take on their popular characters. While their first attempt at a film universe didn’t go as planned, the newer, lighter approach seems to be hitting the mark. Now that Wonder Woman, Aquaman, and Shazam have proven successful, WB is moving forward with more superhero films. We recently learned of a new Batman being cast for Matt Reeves’ trilogy of films. Now, we might have information on a certain House of El member making their first big screen appearance in 35 years.

According to a report from Forbes, Supergirl is suspected to start filming in the first quarter of 2020. With WB shelving her more famous cousin, Superman, for the foreseeable future, the fate of the Kryptonians will on the shoulders of Kara Zor-El. The report also expects casting information to come out soon, citing the recent news of Robert Pattinson cast as Bruce Wayne/Batman for The Batman, which is to start filming the fall of this year. With Supergirl possibly starting its production just a few months after Reeves begins his production, the math seems to line up that whomever is set to star as Supergirl should be announced relatively soon. However, no names have entered even the rumor mill as of yet, meaning WB may not have yet started even the preliminary casting process. This will be Supergirl’s first foray into the box office since the dismal attempt at the character in 1984.

It’s an interesting choice on WB’s part to shelve Superman for his cousin. But, if you look at the string of Superman films over the last thirty years, none have really been super successful since the controversial Superman II. It might be time to rest the Big, Blue Boy Scout until they can restructure their film universe into a place where he will fit in. In the meantime, so long as WB continues to use the current format of a lighter tone mixed in with the action, Supergirl should be a highly successful film.

Are you ready to see Supergirl to soar onto the silver screen for the first time in 35 years? Let us know in the comments below!