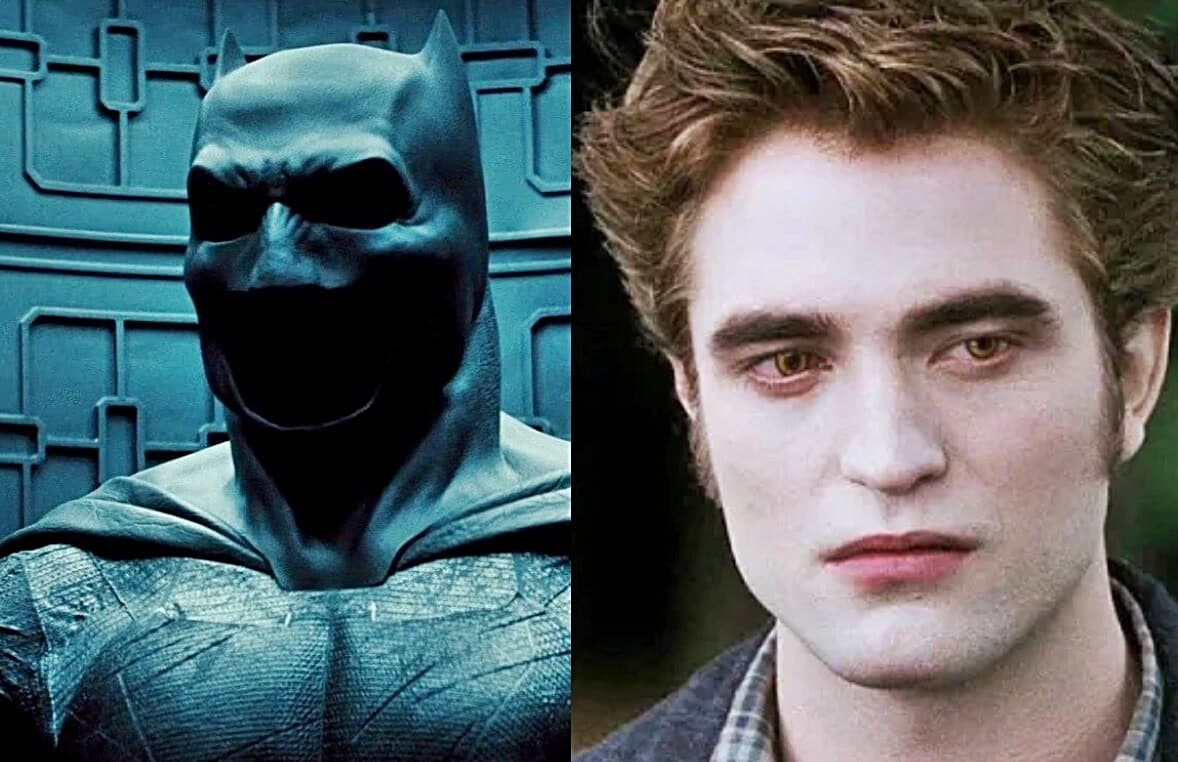 Warner Bros and DC have recently turned a corner from their much maligned and far to dark Synderverse films with the lighter and more successful Aquaman and Shazam movies. Now, WB has changed their connected universe to a looser style, with many new films coming out that will exist outside of the previously established universe. Arguably the most anticipated of these films, and the one with the biggest roller coaster of news thus far, is Matt Reeve’s The Batman. Now, we finally have some concrete information for the Dark Knight’s next foray on the silver screen – and who will play him, in Robert Pattinson.

The report from Deadline says:

Warner Bros has approved Robert Pattinson as the star of The Batman, the trilogy of films that Matt Reeves will direct later this year, Deadline hears.

Pattinson has been considered a front runner because the filmmaker liked him, but the studio was torn between him and Nicholas Hoult, and wanted both of the actors on tape because this is such a big decision on a cornerstone Warner Bros DC franchise. Those meetings happened yesterday, I’m told, and the decision was made. Hoult, who starred in Tolkien and is about to reprise in X-Men: First Class, was impressive, but Pattinson will be the guy and negotiations will get underway any moment. The film is produced by Dylan Clark, who produced Reeves’ Planet of the Apes films. Expect an announcement imminently.

Add that with the new filming report:

THE BATMAN, a new film to be directed by Matt Reeves, is shooting in London this Autumn.

Visit https://t.co/PDDW8hgQhK for more info about this production and many more. pic.twitter.com/ORALULsA5y

UK Production News tweeted out that The Batman will begin filming in London in the fall of this year. This is great news for fans of the Caped Crusader, who have been dealing with an ocean’s worth of conflicting reports, ever since this movie was announced way back when Ben Affleck was set to star and direct it. But, reports started surfacing saying that Affleck was out as Bruce Wayne after he stepped down from the director’s chair and WB brought in Matt Reeves. However, other reports had Ben continuing his role.

Top that off with countless rumors over what the plot will be, and it was already a huge fiasco. Affleck eventually “retired” from the role, amid reports that Reeves was going for a younger, “Year One” style to his version. Now, controversy surrounding the conflicting reports as to who the new choice will be can finally end.

What is still unknown is whether the upcoming Joker movie with Joaquin Phoenix will be part of a connected universe or not, as well as the Suicide Squad reboot/sequel and Birds of Prey. And, we don’t really expect to have any of the answers until WB decides to make some kind of official statement.

Are you ready to see a new version of Batman hit the cinema? Let us know in the comments below!

Captain Marvel Writer Isn’t A Fan Of Carol’s ‘Avengers: Endgame’ Haircut
The MCU Might Be Getting Ready To Introduce An Unexpected Marvel Character
Advertisement
To Top