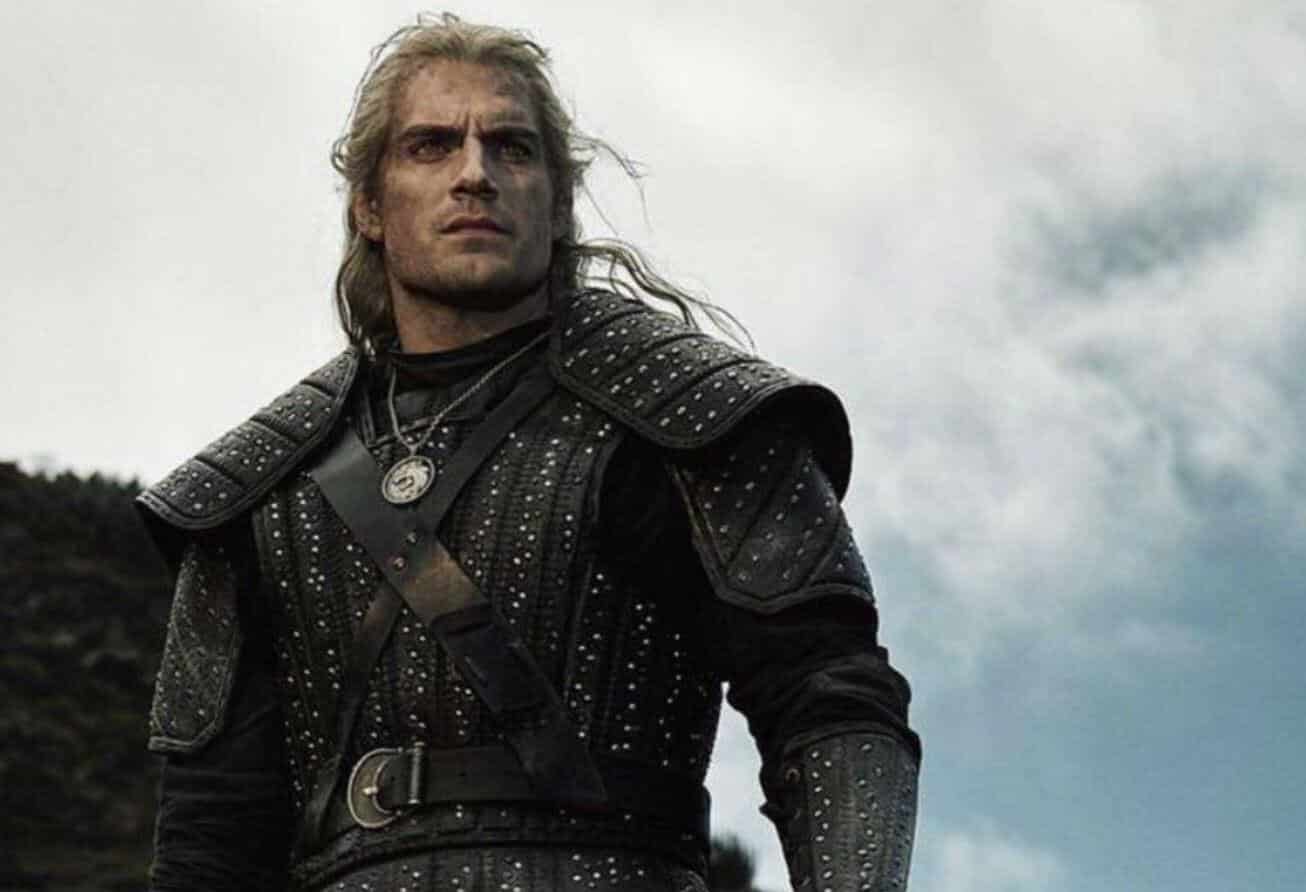 Henry Cavill may have moved on from playing Superman, but he’s not leaving the fantasy realm behind. Going from superheroes to monsters and magic, Cavill is set to play Geralt in Netflix’s The Witcher series. Based around the highly successful video game series and corresponding books, Witcher hopes to break the video game adaptation curse (although, Detective Pokemon did a pretty good job of that). Now, we have some official looks at the main characters in the series.

Fans were a little worried when the first test photos for Cavill’s look came out and his hair was, let us say, silvery looking. Like a rush job replacement wig at a regional drag show. But, this new official pics, give us a proper look at the characters, and they look great. It is a little odd that Geralt is only carrying one sword, as he distinctively always had two in the games, but he may receive his second sword as the series progresses.

We also get looks at Anya Chalotra as the sorceress Yennefer and Freya Allen as princess Ciri. Both newcomers look to fit in the aesthetic perfectly, and the feel of the pics seem to depict the gritty and dark fantasy world fans are expecting from this series. These photos only give us a glimpse at our heroes, however, and none of the signature monsters or villains we’re all waiting to see. Hopefully soon, we’ll get more details on just what to expect when the series finally hits Netflix sometime in late 2019.

What do you think of the looks for the Witcher series? Let us know in the comments below!