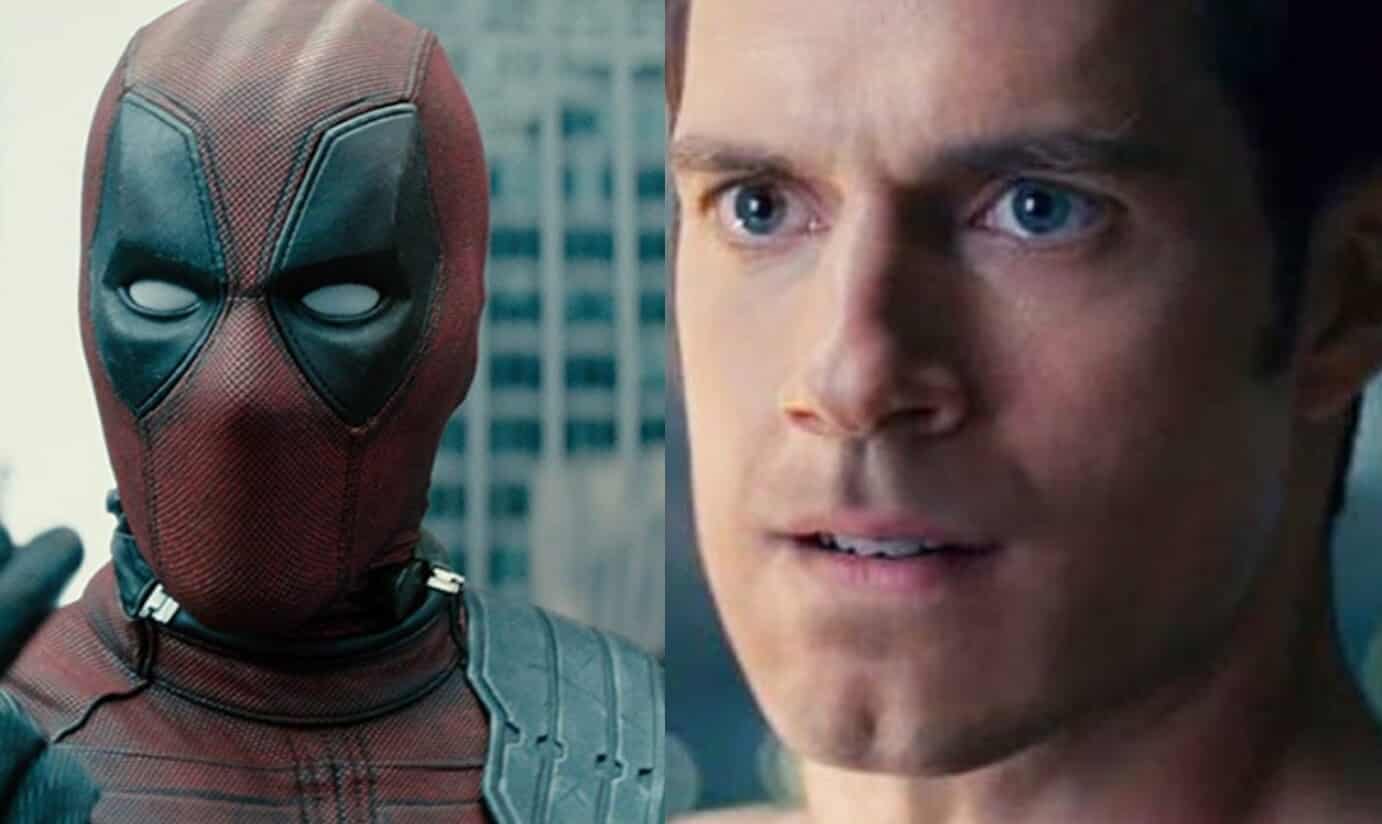 The Justice League reshoots separated two different movies. One was by acclaimed Avengers director, Joss Whedon, that fans hated. The other is the fabled “Snyder Cut” that fans are demanding to be released. In the one that currently exists, there is what’s been deemed as “MustacheGate.” In which, actor Henry Cavill’s mustache had to be replaced with CGI. He was filming Mission Impossible: Fallout but had to return so Whedon could transform Snyder’s film. Ryan Reynolds is not a stranger to trolling such Hollywood debacles. And he was there for us again to spoof “MustacheGate” in an ad for his Aviation Gin.

The Deadpool actor tweeted a video featuring an ad for his brand of alcohol. In the ad, he questions if the drink would make one feel like a superhero. Keep an eye on his facial hair.

Reynolds has been known for his hijinks. And they have only become more outrageous since he’s become the superhero that’s just like him. Past ads for Aviation Gin allowed him to trade blows with fellow X-Men star, Hugh Jackman.

In an interview with Empire Magazine, Cavill discussed the matter of his mustache between the two movies.

“When we decided to go for the mustache, I certainly wasn’t expecting all the events to unfold as they were going to unfold. I wasn’t expecting Justice League reshoots to be as extensive as they were. When it came to that, it was one of those things where I’m in the middle of another movie, and to change my look for a movie that should have finished already becomes a real problem. And as you will see when the movie comes out, to have a fake mustache on would not have been a possibility. You’ll think, ‘Okay, yeah, a fake mustache would perhaps have been blown off in this situation.’ Unfortunately, it led to much dismay when Justice League came out, but that’s the nature of these things. You can’t win every time.”

Fans are hoping for that Snyder Cut when Warner Bros drops their new streaming service, HBOMax. They have already announced two shows from the pages DC Comics. Those being Green Lantern and Strange Adventures. Many, including Jason Mamoa, claim the version of the film exists. And I’m sure the “MustacheGate” debacle isn’t a part of the superior film.

As far as Reynolds goes, fans are crossing their fingers for a third Deadpool installment. Now that Disney has bought the company that owned the Merc with a Mouth, there have been concerns about Deadpool 3. Most of the concerns point to how Disney would handle the character. But the folks behind the franchise have promised the next installment would keep its R-rating.

Keep watching Screen Geek for news on Ryan Reynolds, Deadpool, Henry Cavill, DC, and anything else geeks eat up.