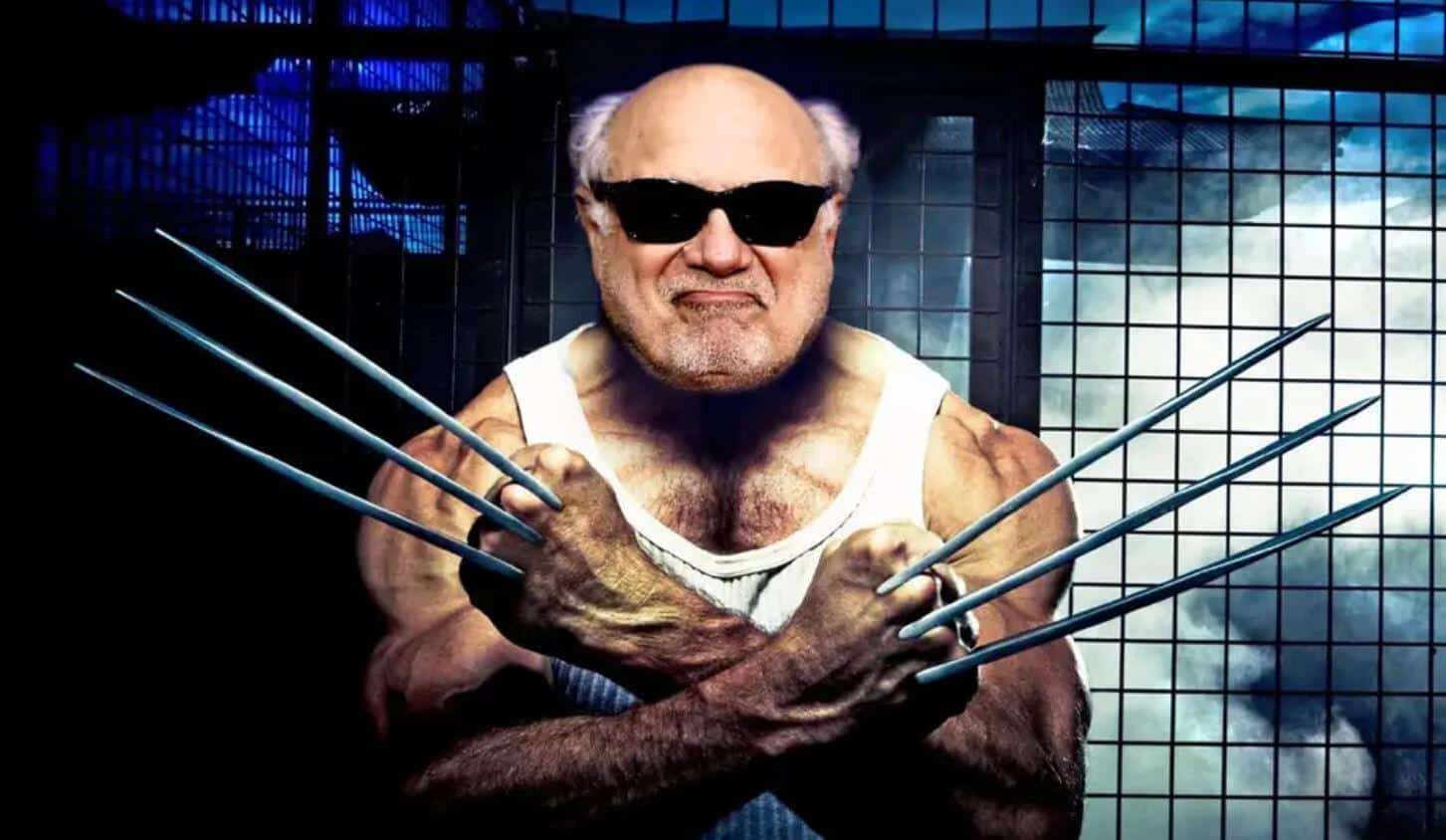 One of the most popular perks the Internet has to offer are its many petitions. While some would like to use them to change the dates of holidays like Halloween, others use them in an attempt to sway pop culture in their favor. In a more interesting move, fans have created a petition directed towards Marvel now that they own the film rights to the X-Men franchise. It appears that some fans want Marvel to cast actor Danny DeVito as Wolverine in the Marvel Cinematic Universe, and by some fans we mean 50,000 signatures at the time of this writing.

The petition to have Danny DeVito cast as Wolverine in the Marvel Cinematic Universe by Ring Arius. He explained that Danny DeVito is the only actor capable of handling the role after Hugh Jackman portrayed the character.

In an effort to push his point, Ring Arius actually gave a few interesting reasons as to why Danny DeVito would be the perfect fit for Wolverine. As he explained:

“Danny DeVito’s height is a lot closer to the comic books portrayal of Wolverine. With Danny being 4’10” and Wolverine 5’3″.”

He also explained Danny DeVito’s previous acting experience on It’s Always Sunny in Philadelphia as another reason why he’s fit to handle the role of Wolverine.

“Secondly, we all saw Danny’s portrayal of the Trashman. So, we know he is fully capable of fighting, and that he is not afraid when things get dirty!”

Obviously these aren’t the worst reasons you could put in favor of Danny DeVito taking on the role, and it seems to make sense to plenty of other people hence the 50,000 signatures. While Marvel is unlikely to hire Danny DeVito, they’ll probably want someone young and fresh that can carry a franchise on their shoulders for the next decade at least – it’s still an interesting idea.