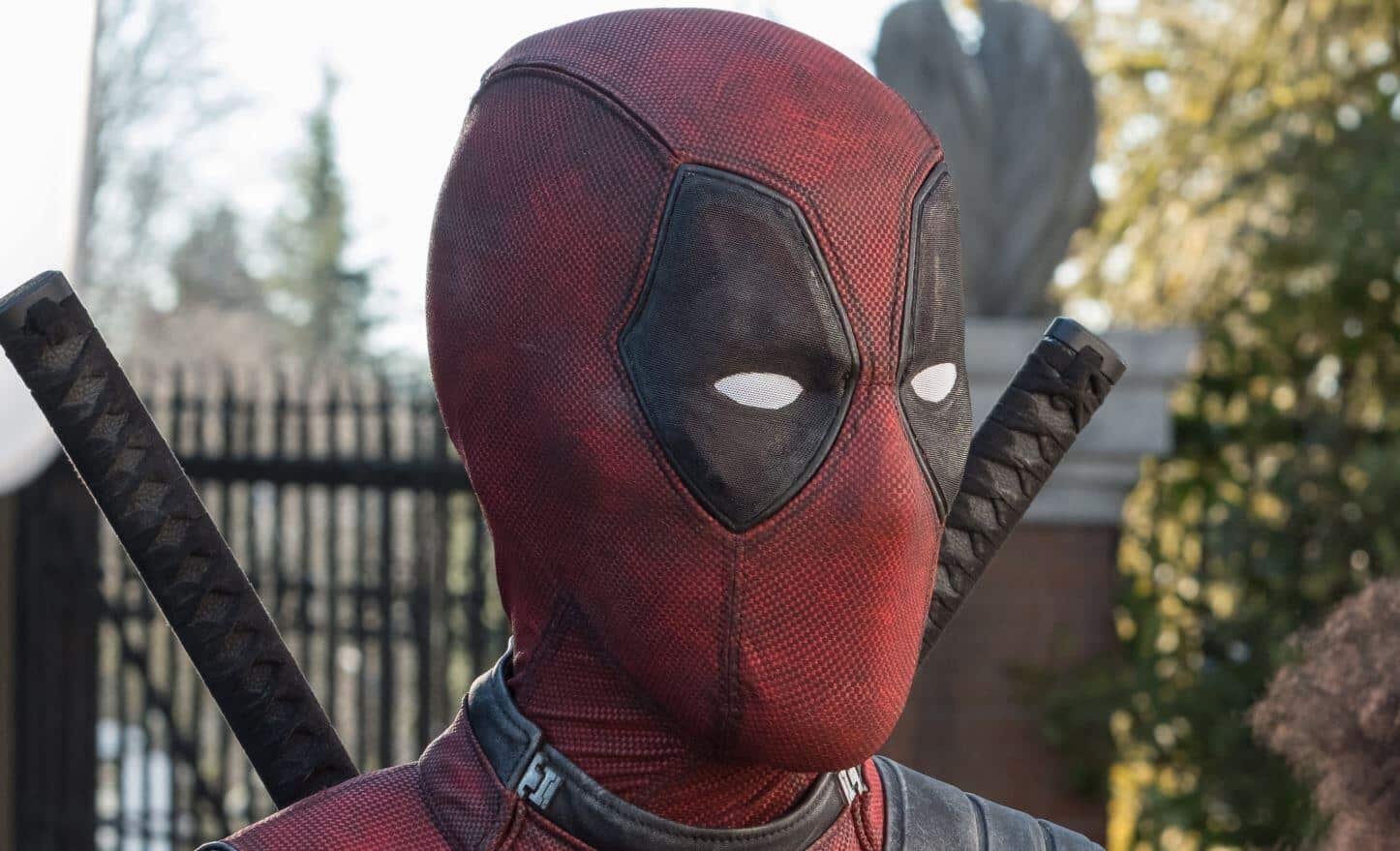 However critics felt about them, the X-Men movies were a steady franchise. There seemed to be a movie about mutants at least every couple of years since the first X-Men movie in 2000. And where the quality began to falter, there came Deadpool. The Merc with a mouth was a saving grace. However, Disney bought the company that owned those mutants. It was great that Marvel Studios now has all their characters under one roof. And where the X-Men movies needed a facelift, the Disney acquisition put the perfect Deadpool movies in question. We’ve heard promises that Disney will produce a Deadpool movie with Ryan Reynolds. And we also heard promises that they’ll keep it R-rated. But fans are still worried. Though now, we may actually have something a little more stable to hold on to. It seems we may have a release date.

Industry insider, Daniel Richtman posted some satisfying news on Twitter. With one Tweet, he covered an upcoming DC movie and when we can expect Deadpool 3.

“Also still hearing BoP and is great and still hearing Deadpool is likely for 2022 with some announcement coming in the coming months.”

That “BoP” I’m assuming is Birds of Prey. The comments below gave context clues by mentioning Harley Quinn and Joker. By the trailers, I can see where people could feel a little worried about Margot Robbie’s second DCEU appearance as Harley Quinn.

Richtman tends to hear things before anyone else does. So expect an announcement for those 2022 and 2023 release dates that Marvel just slated. Only one of those have been filled in with Black Panther II. Another 2022 date will more than likely be Ant-Man 3 since that film has now been promised. Therefore, with the journalist’s insider information, assume that another 2022 date will be Deadpool 3.

As far as the last 2022 date, and the other four 2023 dates, there is still a wide menu to choose from. Kevin Feige has promised Captain Marvel 2, Blade, Fantastic Four, and X-Men. Remember, there is a rumor that Ant-Man 3 will introduce the Fantastic Four. There is also a rumor that it will be used to set up the Young Avengers. With Scott Lang’s daughter, Cassie Lang/Stature, and other rumored members scattered throughout the upcoming projects in the MCU, a Young Avengers project seems likely. There are also Silver Surfer, Hulk versus Wolverine, and Nova rumors.

Along with Richtman’s promising words, Deadpool creator, Rob Liefeld, also had a few things to say. He tweeted,

“Nothing like deadlines to clear your head… let me be clear Deadpool 3 will happen, some form, some fashion. That’s not a concern to me. Disney paid $60 billion for Fox and Deadpool is most valuable asset in today’s market. Makes more than X-Men films.”

What do you think? Do you hope that Deadpool 3 will come out in 2022? What would you like to see in said movie? I hope we see more about the X-Force that was teased in Deadpool 2. Or at least more of Cable. Though, that will be weird to juggle with Josh Brolin playing him and Thanos. Also, Zazie Beetz, who plays Domino, has expressed that she wants to play Storm. Let us know your thoughts in the comments below!