Release Date For ‘Ant-Man 3’ May Have Been Leaked 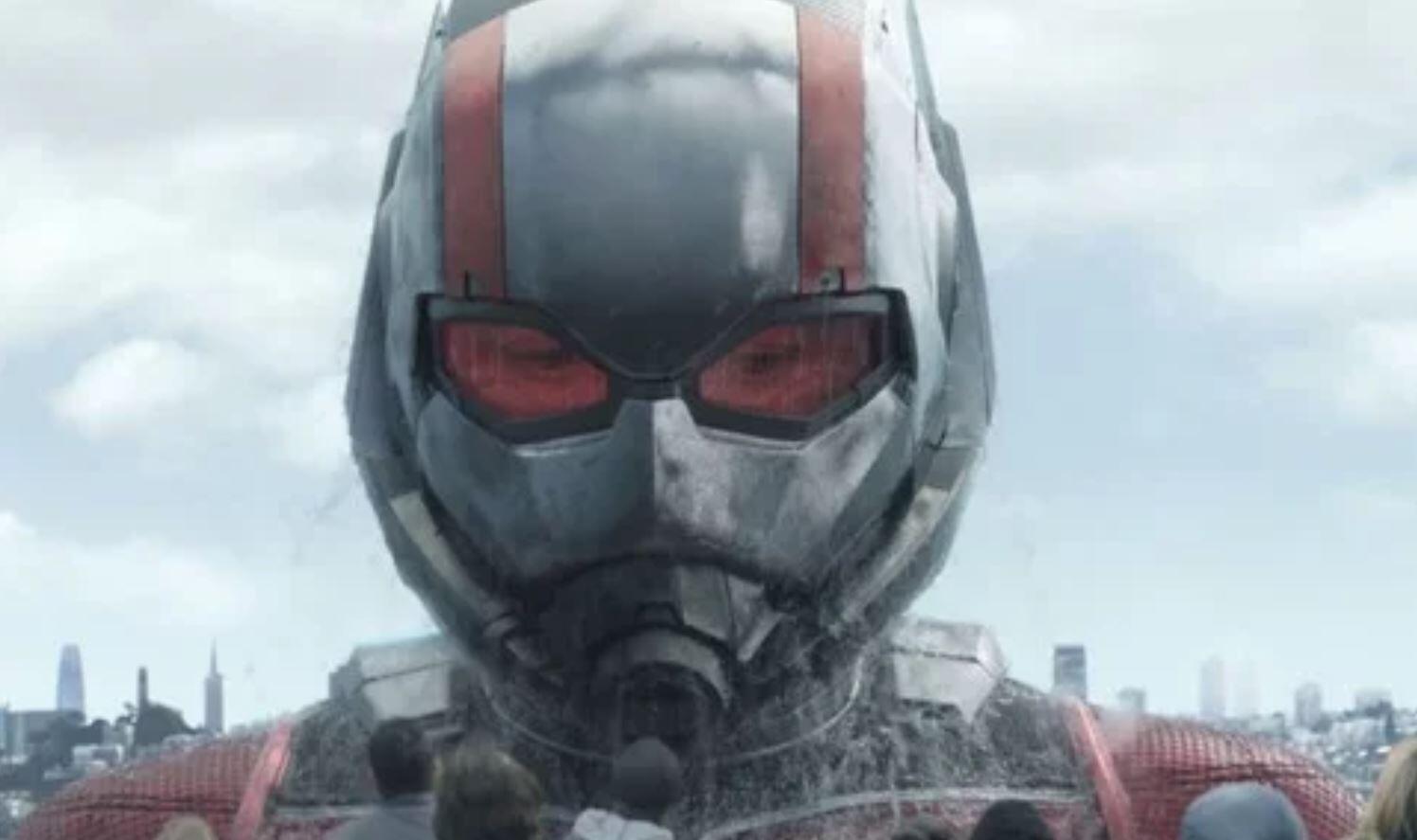 Fans have been worried about Ant-Man’s fate for a bit now. When Phase Four was announced, there were continuations for many of the Avengers. But Kevin Feige didn’t even mention Scott Lang, Hank Pym, nor Janet Van Dyne or Hope Van Dyne. Rumors circled that Ant-Man 3 was canceled. Paul Rudd wanted fans to rally for the film. And other rumors said that the size-changing heroes would get a Disney Plus show instead. But after cryptic words from Marvel’s newest CCO, newest leaks chisel in a date for Ant-Man 3.

Tweeter, Charles Murphy, has offered leaks before. Now his newest tweet fills in a couple of the untitled MCU dates for 2022.

Always subject to change and still much we don't know:
Upcoming MCU

He says the May 6th date is Black Panther 2. Rumors say that the movie will feature Namor as the antagonist. And he fills in the July 29th spot as Ant-Man 3. Also, there’s a “wow” emoji for May 2024. Those rumors say that’s for the next culmination event, possibly Avengers 5, or one of those other planned Avengers teams (Young Avengers/Dark Avengers?).

I like that a Skinny Fatz responded with an inquiry about Silver Surfer. His comment even came equipped with a neat gif of the character.

What happened with Silver Surfer? Is that not happening now? TOO ME MY FIlM pic.twitter.com/cPL4496Y7p

Further posts from Murphy mention the LLC Marvel has pulled out for the film,

“Pym Particles Productions III exists. They create these LLCs when they make films/shows. This is news, not a rumor.”

“So while I haven’t been given a release date for AM-3, my thought process is that if it does in fact film in Summer of 2021, it will be the July 2022 film. Both Ant-Man films debuted in July. So I am updating my pinned post based on this logic.”

This all sounds fine and dandy. But we all know not to fully trust something unless it comes from Feige’s mouth. So to await that confirmation, check back with Screen Geek.