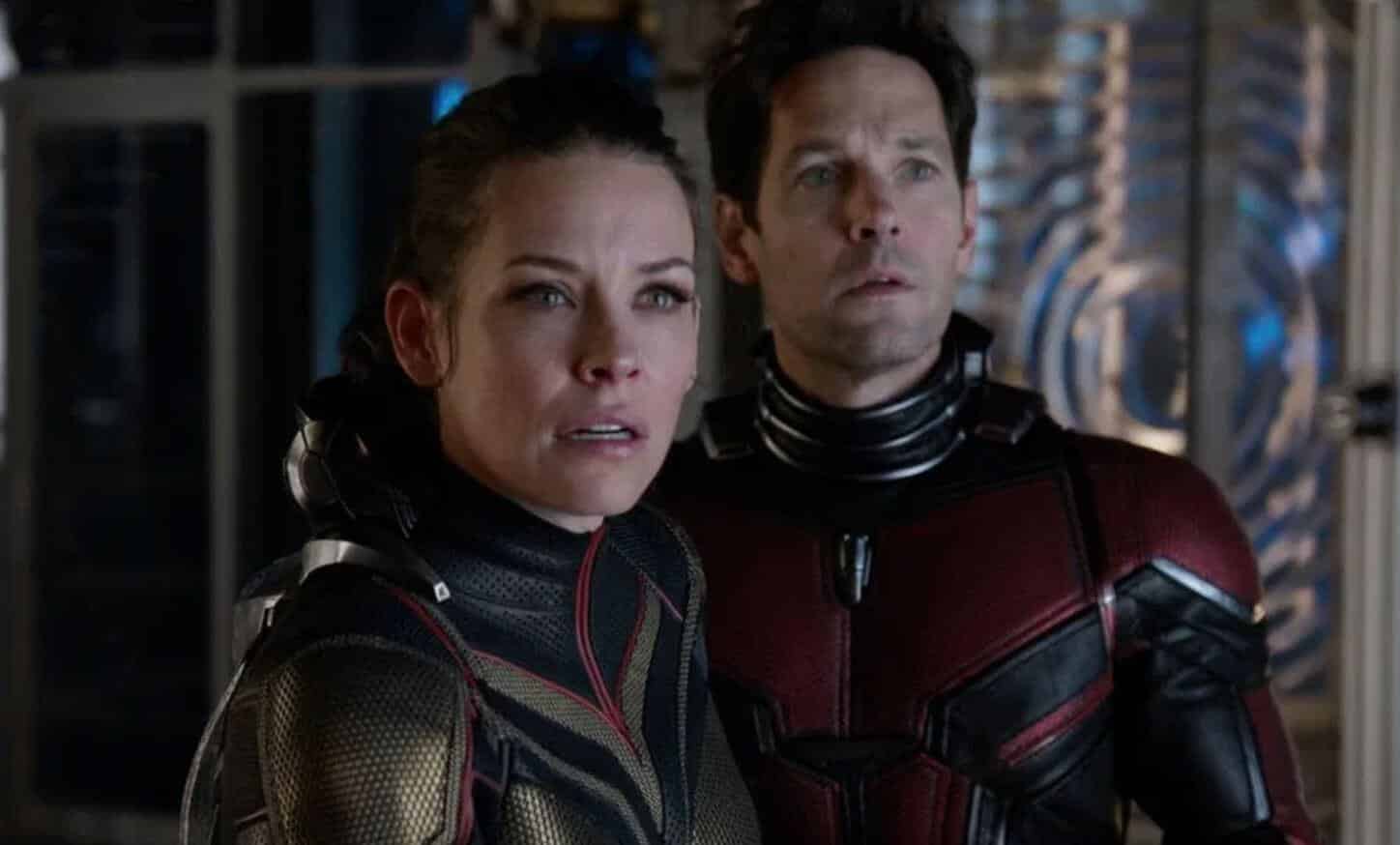 Things were looking pretty grim for Ant-Man there for a minute. Rumors flew about Marvel canceling an Ant-Man 3. Those rumors were further sparked when Paul Rudd asked for fans to campaign for such a movie. Then more rumors surfaced about Disney Plus doing an Ant-Man show instead. The show would have been nice. But with more and more shows added to the streaming service’s roster, there still isn’t any confirmation for Scott Lang and the gang. However, Kevin Feige has put worries at ease for the time being. And when Feige says something, you know he’ll get to it eventually.

The New York Times recently did a piece on Paul Rudd. The article pulls a quote from Feige saying,

“The chess pieces were arranged very purposefully after ‘Endgame.’ Those that are off the board are off, and those that are still on, you never know.”

Though, that still doesn’t confirm anything for Ant-Man. Yes, Scott Lang had a major role in Endgame. It was his work with the Quantum Realm that led the Avengers to travel through time to collect the Infinity Stones.

Also, since the movie jumped five years from Infinity War and Ant-Man and The Wasp, Scott’s daughter, Cassie is now a teenager. Perhaps some of those “chess pieces” Feige spoke of were Cassie Lang. In the comics, she uses Pym Particles to become Stature.

There are talks of a Young Avengers project. Harley Keener from Iron Man 3 showed up at Tony Stark’s funeral. And people think he’s going to become Iron Lad. Scarlet Witch and Vision’s son, Wiccan, is rumored to be in WandaVision. The character is concocted from Wanda’s imagination, and that seems to be the driving plot of this Disney Plus show. Also, Wiccan’s boyfriend, Hulking, is said to appear in Captain Marvel 2, since he’s a Skrull.

There’s no telling for sure what Feige meant by those “chess pieces” from Endgame. Hopes are still there for another Ant-Man project. But just like the Hawkeye show, the project is used to focus on the next generation. Kate Bishop, whom Marvel is eyeing Hailee Steinfeld for, has a position on the Young Avengers as well. And so, an Ant-Man show or third movie could be used to focus on Stature for her place in the second generation team.

For confirmation and further developments in the realm of Ant-Man, stay tuned to Screen Geek. In the meantime, enjoy Avengers: Endgame on Digital and Blu-Ray now. And WandaVision will be available for streaming on Disney Plus in 2021.