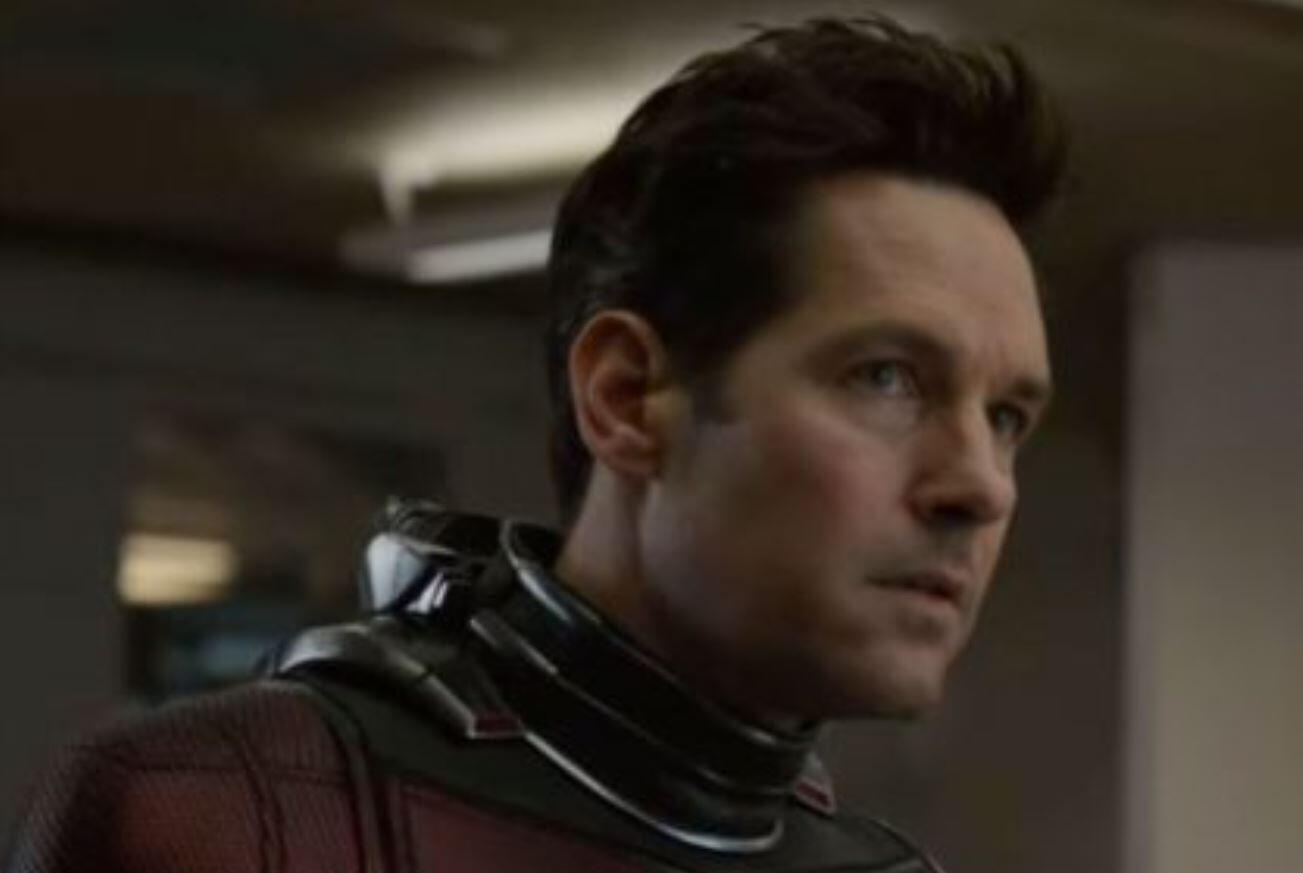 The Marvel Cinematic Universe has been an incredible ride over the las 11 years, and it showing no signs of stopping. Hot of the heels of one of the biggest movies of all time, Avengers: Endgame, the future of the MCU is slowing being set. Marvel Studios is keeping Phase 4 close to the chest until after the release of Spider-Man: Far From Home, but we do have some idea of what’s to come. We’re getting the solo Black Widow movie, the sequels to Captain Marvel, Dr. Strange and Black Panther, the obscure but exciting Eternals, and the martial arts master, Shang-Chi. But, there are a few other properties that fans want the next chapter of, but nothing has been set in stone. The biggest one is for the breakout character, Ant-Man and Ant-Man 3.

As it turns out, the actor behind the character doesn’t know anything, either.

When asked about a third movie from Yahoo Movies!, The actor behind Scott Lang, and all around timeless American treasure, Paul Rudd, expressed his uncertainty on the matter.

“I don’t know. You need to call the top brass and start a campaign to make it happen.”

While it sucks that Paul Rudd can’t give us an answer, this doesn’t mean it won’t happen. Hank Pym portrayer, Michael Douglas has already talked about the third film being possible. And Peyton Reed would love to have another go at the character. Considering how the character has grown and the introduction of fan favorite Wasp, as well as the importance of the Quantum Realm that was established in this franchise, it seems like a no brainer to give fans a third film in the series. We’ll just have to wait and see what Marvel does at this point.

Do you want to see another Ant-Man film? Let us know in the comments below!

Tags: Ant-Man 3Ant-Man and The WaspAvengersAvengers 4Avengers: EndgameMarvelMCU
No Result
View All Result