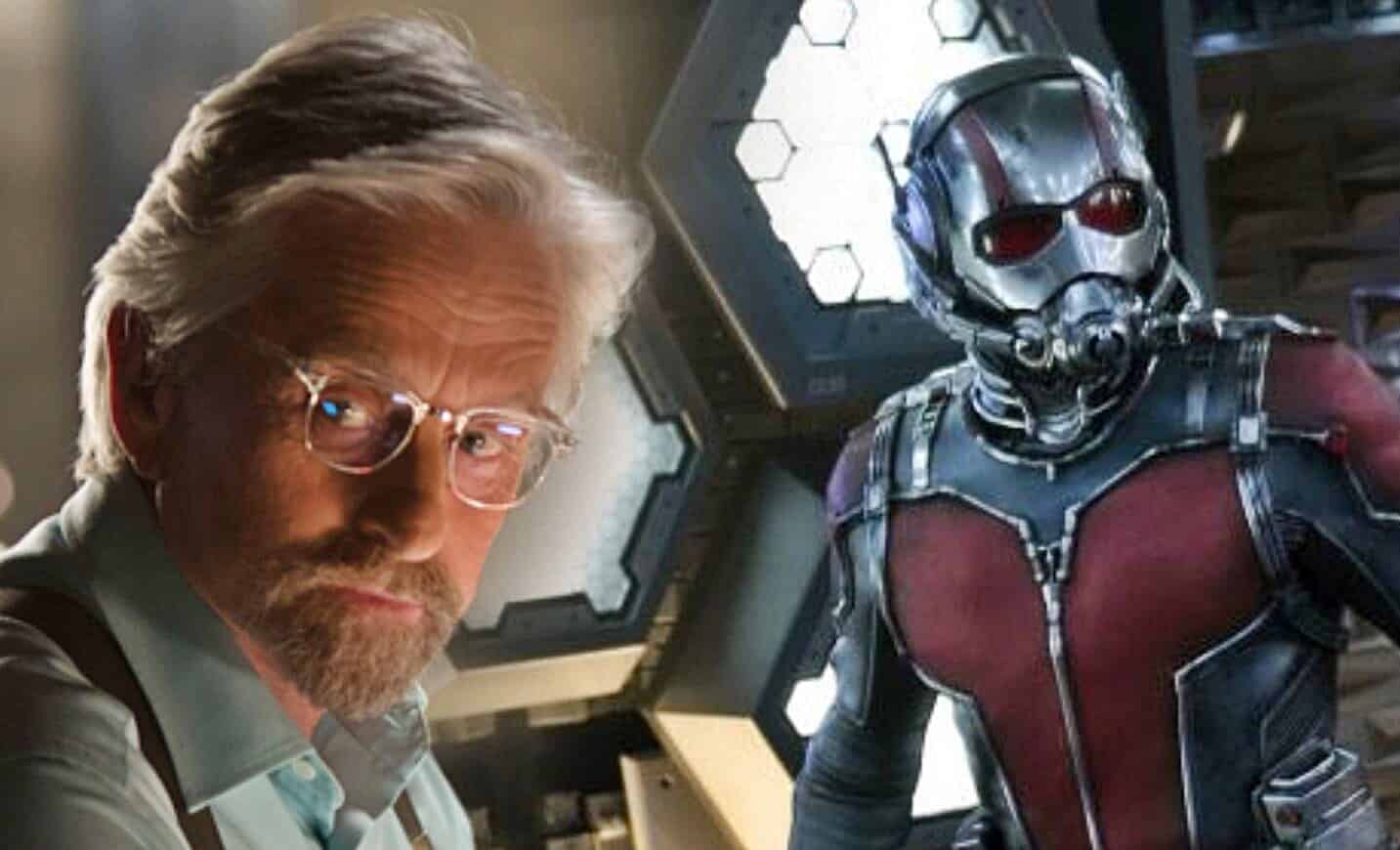 As we hit the final stretch until we get Avengers: Endgame in theaters, completing a decade long journey for the first three phases of the Marvel Cinematic Universe, we can’t help but look ahead as to what the future of the MCU may hold. With upcoming films like a solo Black Widow movie, sequels to Spider-Man, Dr. Strange, and Black Panther, and the inclusion of The Eternals, Marvel fans are salivating over what’s to come. Top that off with the hints dropped by studio head, Kevin Feige, about the importance of the Quantum Realm in the future, and the thought of an Ant-Man 3 seems all but solidified. And, while nothing is actually on paper yet, a few people seem to share the sentiment.

Michael Douglas, who plays Hank Pym in the first two Ant-Man films, believes that it only makes sense we get a third film. While speaking with Entertainment Tonight, Douglas shared his thoughts on the subject.

“There’s been talk [about another Ant-Man]… [but] there’s been nothing formal right now that I know of,” he told reporters during a Television Critics Association set visit to his Netflix show, The Kominsky Method, on Thursday. “They always kind of spring it on me. The first time you hear about it, it’s already in its third rewrite.”

To back up this idea, Marvel Studios Producer, Stephen Broussard, threw in his own two cents:

“I think there’s more to do there. At this point in the process with the first Ant-Man, based on a glimmer of what you saw if you froze your DVD at the right place, we had the idea of ‘What if part two was about finding Janet?’ And it was an inkling of an idea,” Broussard said. “Nothing’s been announced [about Ant-Man 3], I’m not coyly sitting on any announcement. There really is no plans for the next one, but you can’t help but talk as filmmakers and creative people about where you would go next if you ever got the opportunity. And we talk a lot about the Quantum Realm and there would be perhaps more opportunity to go down there. Maybe there’s more down there than we realized,” Broussard said. “Clearly, Janet’s been up to something and has different clothes on and some weapons. Where did those come from? And similarly, if you look at the right moment and freeze the DVD in a certain place, maybe you’ll see something else as well that could tip a hat to where the story could go.”

The scene in question that Broussard hints at is the possible City under a dome in the Quantum Realm, which has already lent itself to some very interesting theories. At this moment, nothing is concrete, and only time will tell as to whether we will get a third Ant-Man movie to round out the trilogy or not. But, with the MCU’s pension for trilogies, it only makes sense, right?

What do you think of this idea? Would you be excited for a third Ant-Man movie? Let us know in the comments below!