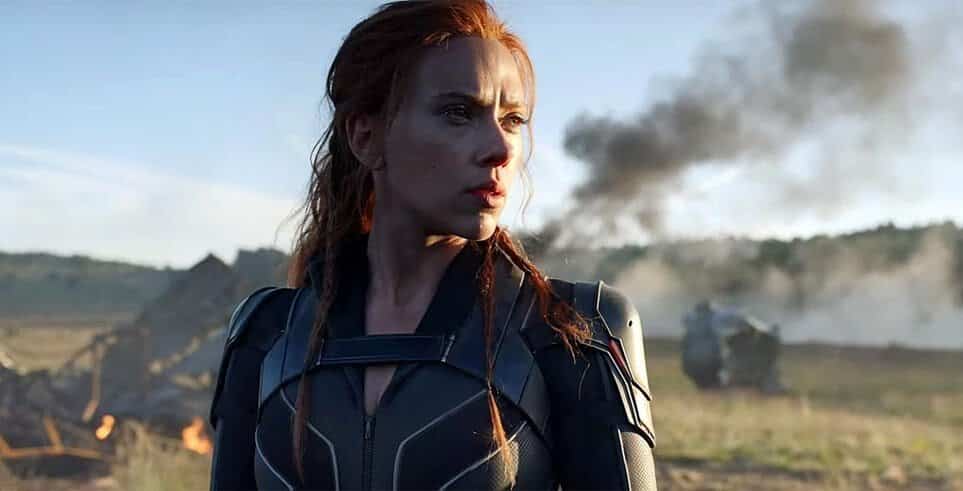 It seems like Avengers: Endgame, the highest grossing movie of all time, and Spider-Man: Far From Home hit the theaters oh so long ago. It feels like ages since we had a Marvel Cinematic Universe film to see. And, with Phase 4 being one of the most anticipated and most unique takes on the MCU, combining films with the Disney+ Streaming series, fans have been dying to see what is to come. Now, we finally have our first teaser trailer for the first film in Phase 4, Black Widow.

The solo film for the first female Avenger will hit theaters in May of 2020, and now we see that Marvel is set to knock yet another one out of the park. While Natasha Romanoff sacrificed herself in Endgame, this prequel is set between Captain America: Civil War and Avengers: Infinity War, showcasing the spy-turned-superhero on the run from General Thunderbolt Ross after helping Captain America and Bucky Barnes, aka the Winter Soldier, escape capture. She decides to return to her roots in Russia, the Red Room, where she was ‘created’. She reunites with ‘family’, but finds that this is no simple family reunion.

While the trailer begins with a montage of Black Widow scenes from across the MCU, it definitely jumps into the action right away. Much of the footage is what was described in previous leaks from D23, but those words did the clips zero justice. Florence Pugh is set to steal the show as Natasha’s sister, and David Harbour as Red Guardian will definitely be a new fan favorite real quick. We also get to see the white uniform for Widow in the trailer. The action looks intense, and the Taskmaster looks to make quite an impact as the villain of the film. Unfortunately, the supposed leaked footage of Tony Stark in the teaser was not true, as he is not in this trailer at all.

This trailer comes before Marvel’s time at CCXP in Brazil. And, fans will be happy to see some footage with the film only 5 months away from release. Marvel has officially wet our whistles, and now we’re ready for the main course!

What did you think of the teaser trailer? Let us know in the comments below!